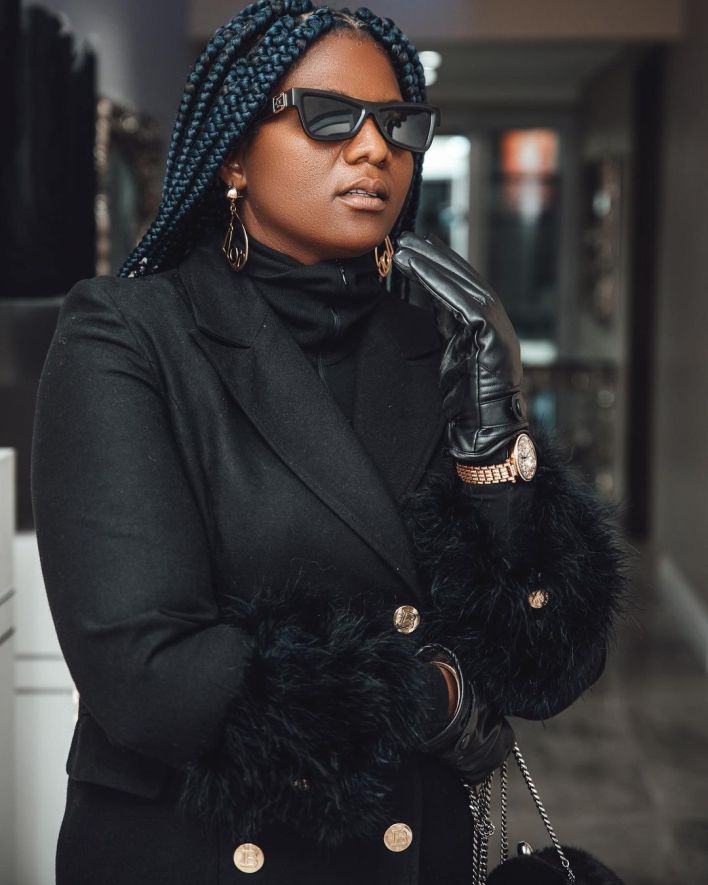 SHAUWN Mkhize, who together with her son, Andile Mpisane, have made headlines by buying Bloemfontein Celtic, was born into and raised by a politically active family in Umbumbulu, a village near eManzimtoti.

Her late parents, Sipho and Florence Mkhize, were ANC activists during apartheid. Her father was killed, apparently for political reasons, allegedly by a policeman in 1991. The tragedy was followed a year later by the death of her brother, Sbu Mkhize, when he was killed in a shoot-out with police in Isipingo. 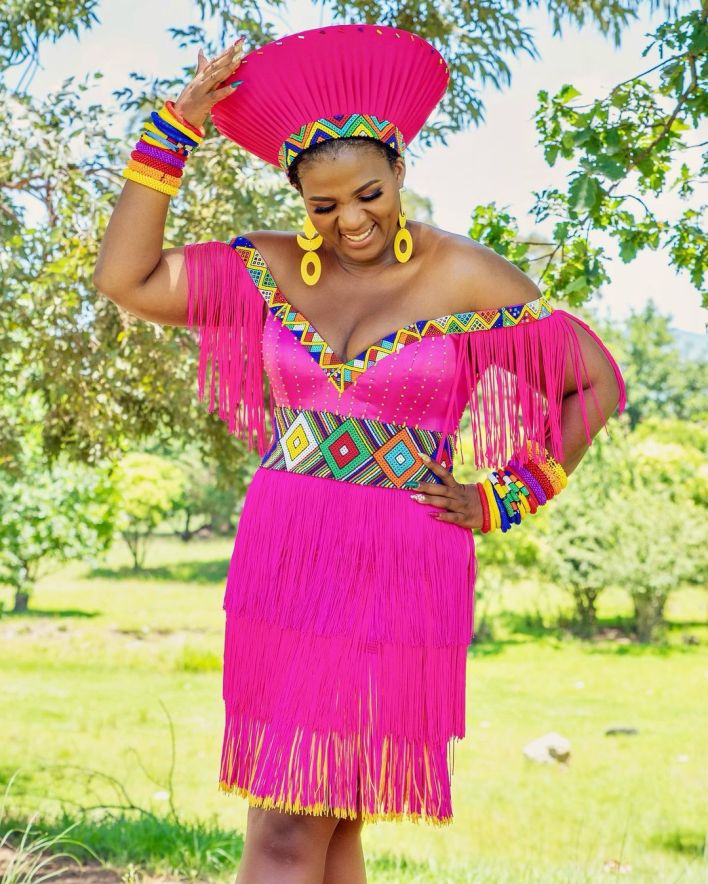 Her mother, Florence, was an ANC councillor in eThekwini and died in 2008. Before her death, she had started a construction company which was handed over to Shauwn and was named Zikhulise Construction. By this time Shauwn had married metro police officer Sbu Mpisane in 1991. Mpisane later resigned from the force to work full-time in the business with his wife. It was Zikhulise Construction that propelled her into what she is today, a multi-millionairess.

According to Online celebrity publication Zalebs, she has a net worth of R300 million. Her company scored multimillion-rand tenders in eThekwini and KwaDukuza, where it was tasked with building RDP houses. 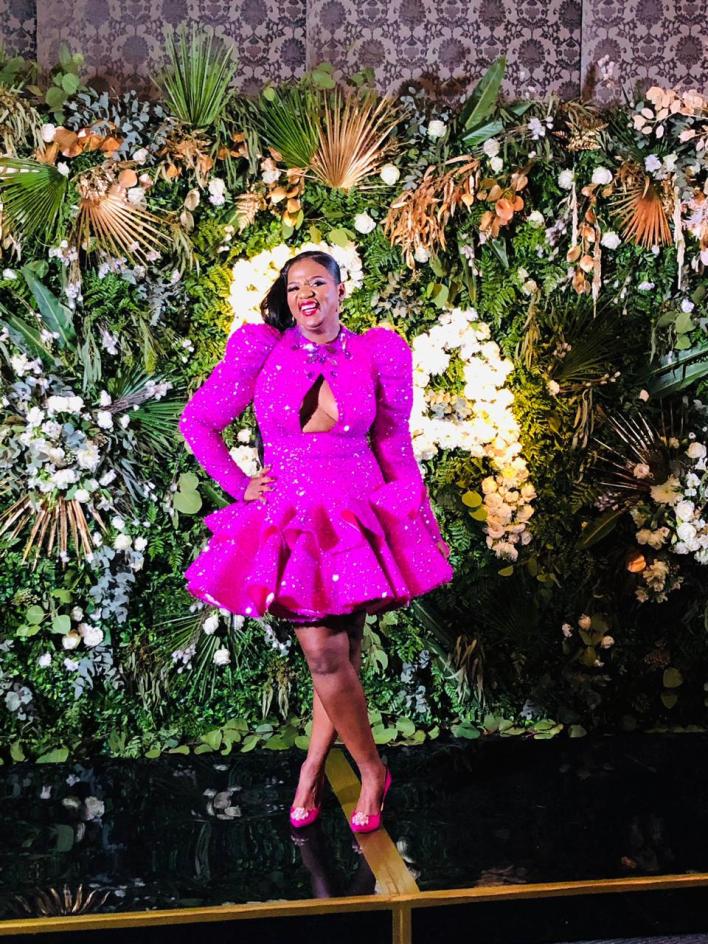 Mkhize is well known in social circles and has thrown many parties at her luxury home in La Lucia, which have been attended by celebrities and politicians, including Police Minister Bheki Cele.

Mkhize and Mpisane divorced in 2019 and she reverted to her maiden name. She also left the Royal Eagles football team she co-owned with Mpisane, and bought Real Kings, which was playing in the second division, and renamed the team Royal AM.

It is widely believed that Mkhize always wanted a team in the Premier Soccer League. Royal AM did well to finish on top of GladAfrica National First Division League and was due to be promoted to PSL when the league ended in May.

Her excitement disappeared when the PSL dispute resolution committee ruled that the second-placed Sekhukhune won the case against Polokwane City for an irregularity in the team they fielded, and it was Sekhukhune which was automatically promoted when theleague ended.

Mkhize, also known as MaMkhize, is rumoured to have forked out R50 million for Celtic. Last year, she became a household name when DSTV’s Mzansi Magic aired her reality show, KwaMaMkhize, where she flaunted her bling lifestyle.