Mandisa Radebe’s deejaying career affectionately known as DBN Gogo, is on an upward trajectory and sis is stopping at nothing to make her dreams come true. The DJ is skilled at rocking the turntables at famous groove places and she is known for her commercial and underground house music which constantly has many people rocking the dance floor. 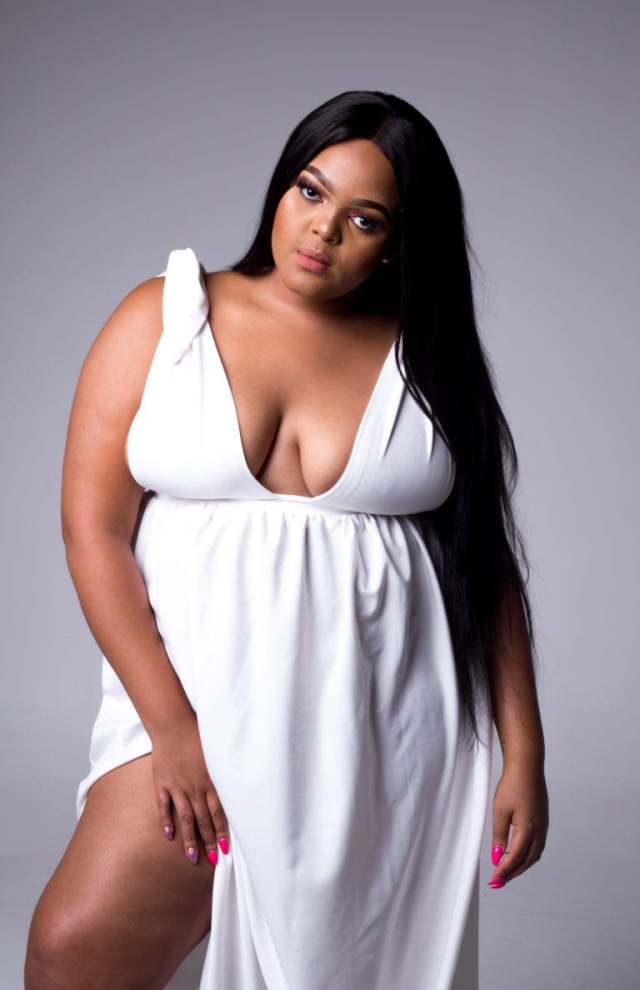 DBN Gogo is currently trending at number one on Twitter, after many learned about her family’s background. DBN Gogo who is not one to brag about her family status on social media or who her parents are, left the masses shook when many learned that she is a daughter to the former minister in the presidency Jeff Radebe. 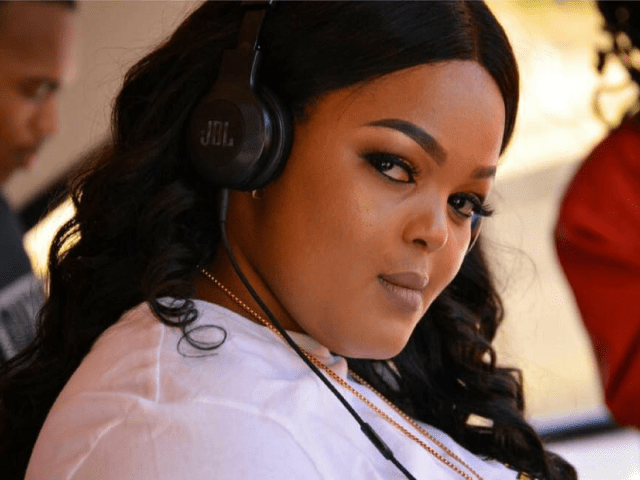 Many Twitter users took to the platform to speak about how she does not brag or post about her family quite often on social media. DBN Gogo’s mother is businesswoman Bridget-Mostepe-Radebe, who is a sister to President Cyril Ramaphosa’s wife, Dr. 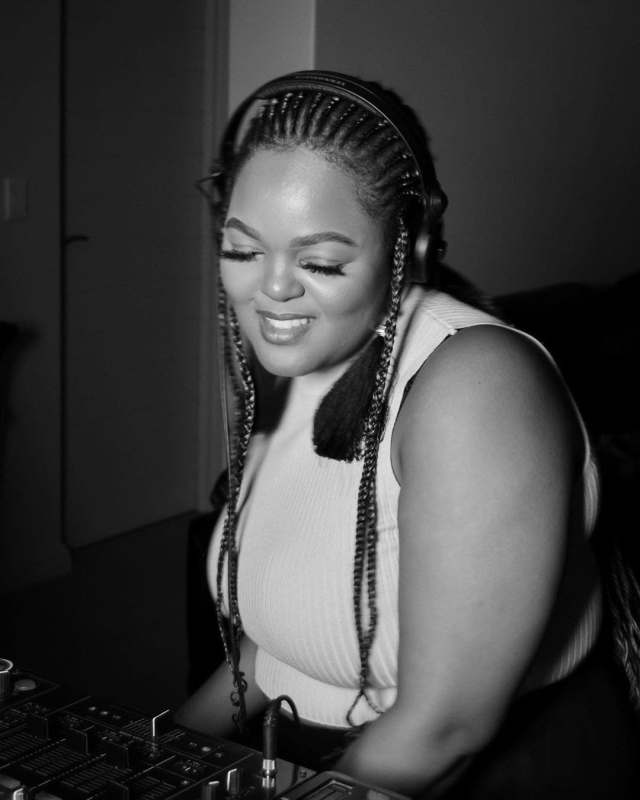 Tshepo Motsepe. Many social media users hailed her for not using her family’s status to gain popularity which has become a common thing to many in the industry for many who want to be famous.