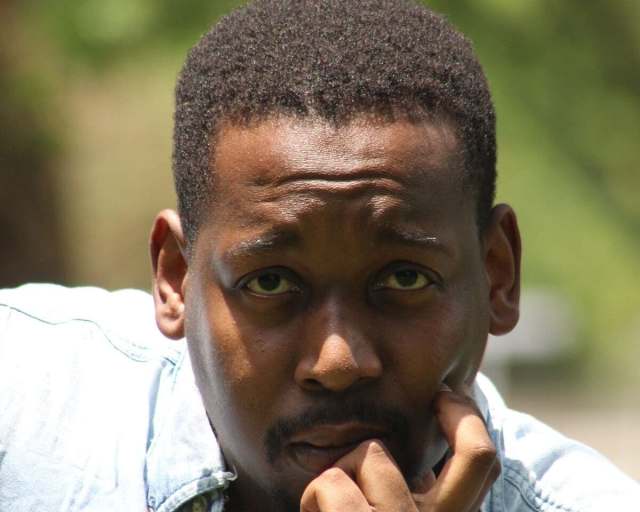 Feeling like he’s about to lose the mother of his daughter, Sbonga said it would be a great idea to ask for Pretty’s hand in marriage, however, Gomora fans are fast realising the guy may be in way over his head as the lobola price alone already left him shook.

While admirable that Sbonga finally wants to stop doing “vat ‘n sit” and actually marry Pretty, the reality that he is actually not financially stable enough to make that decision has started to make him regret popping the big question. 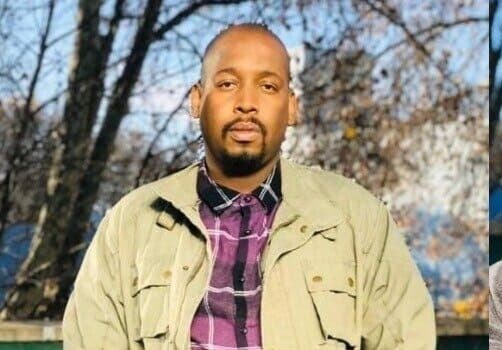 All along Sbonga has not only been working for his girlfriend’s mother at the tavern, but has been living rent-free in Sonto’s house and eating food they buy. He may be responsible in terms of being a present father but as far as money goes Sbonga is not ready to get married.

This became abundantly clear for viewers of the popular Mzansi Magic telenovela when Sbonga wanted to go ask for a R3,000 loan because he can’t afford the R15,000 bride price that Pretty’s family has asked him to pay.

Tweeps were in disbelief as they saw him ask Sdumo for a loan. 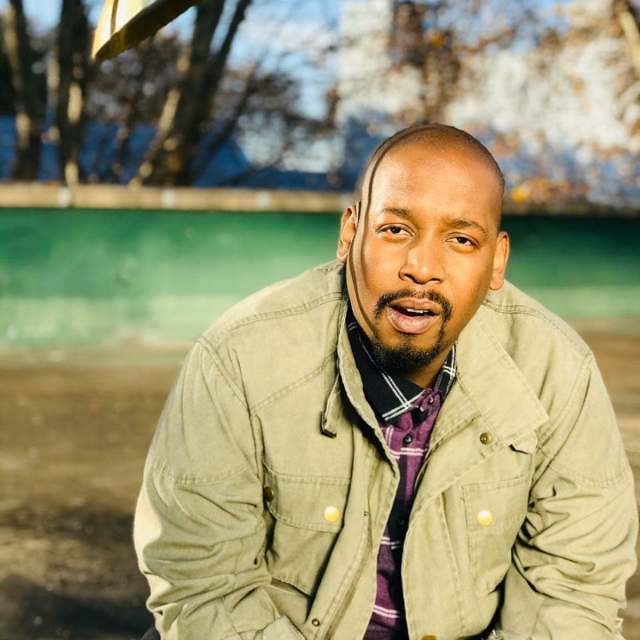 “How can the guy expect things to work when he can’t get money together for the lobola?” one tweep asked.

“Sbonga can’t afford a lousy R3k! aowa bhuti, forget about marrying Pretty. If he can’t afford lobola, what about the ceremony, rings, food, décor, etc. Not forgetting supporting the family,” one tweep added.
It remains to be seen how Sbonga will detangle himself from his tricky situation but fans can’t wait to see him go further down the rabbit hole!

Here are some of the top memes in reaction below:

Mam Sonto telling Pretty to stop acting cheap when she said the 12k Sbonga is paying is too much. She's right though. If he's not ready financially, he could've just waited & saved more. What's the rush? #GomoraMzansi #Gomora pic.twitter.com/cqtjgtA3rr

Running away from a small boy like that😂🚮😂. #Gomora #GomoraMzansi pic.twitter.com/BuY0hDAko7