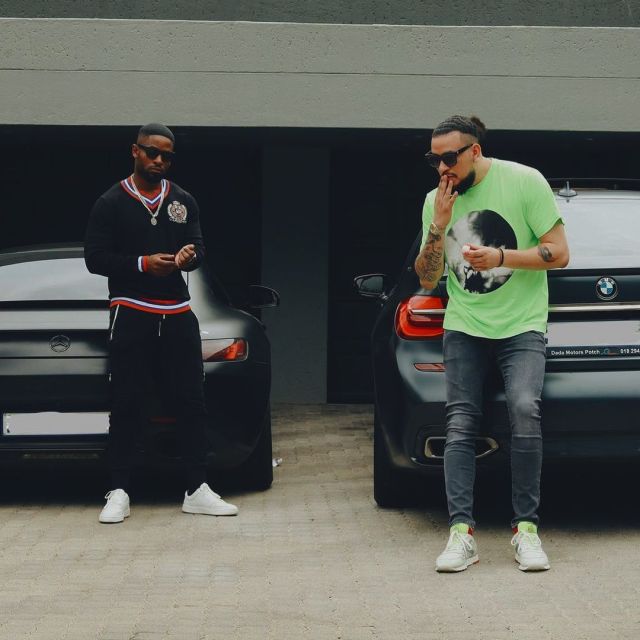 AKA and Prince Kaybee shook fans with a photo revealing that their relationship is still good.

In the photo, the two were seen standing beside their luxurious whips. The two stars shared the photo on their social media pages, but, Supa Mega decided to spill tea about Kaybee’s car. 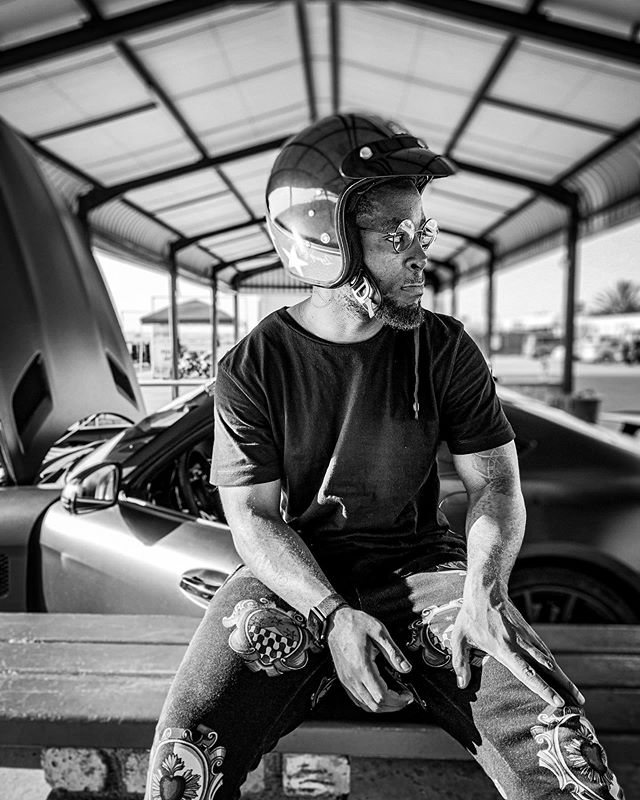 The rapper said the DJ has his full name printed on the side of his car. According to AKA, it’s a lame act.

(btw @princekaybee_sa has his name printed on the side of his car, which I think is kinda lame) 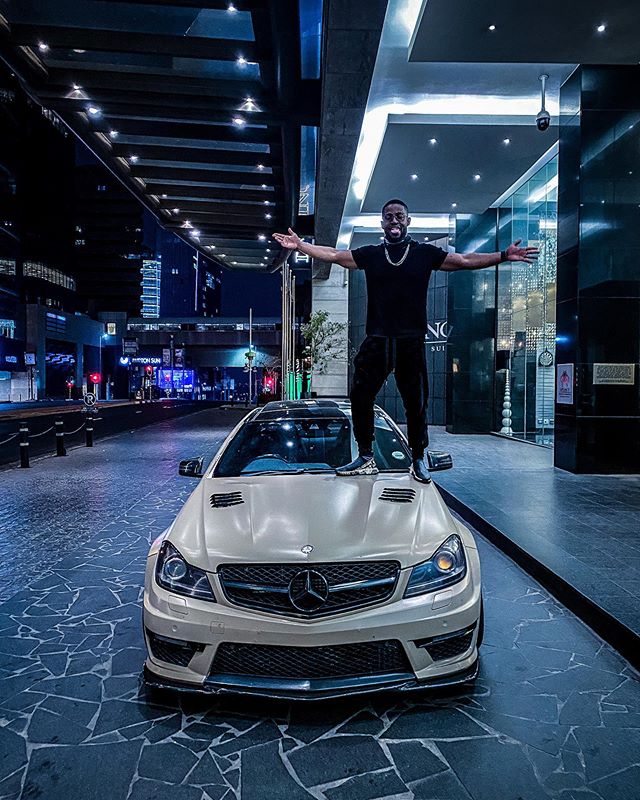 However, followers were carried away by the cars. The photo also triggered discussions about their collaboration.