MZANSI IN LOVE WITH MANDLA N OVER SHONA FERGUSON, HERE IS WHY

MZANSI IN LOVE WITH MANDLA N OVER SHONA FERGUSON, HERE IS WHY 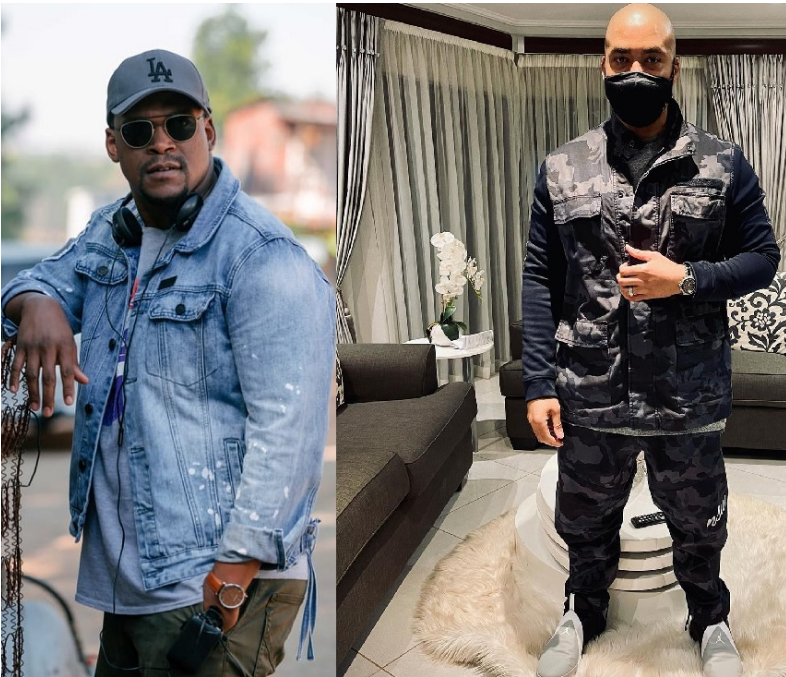 Both Shona Ferguson and Mandla N are exceptional storytellers who have set the bar very high in the South African entertainment industry. The two producers are building their empires but the masses are not quiet sure who deserves the title of Mzansi’s Tyler Perry.

We say Tyler Perry because the man has built his empire from the mid-2000s and finally got to build his own studios which is said to be 300 acres wide. He is a film and television genius who has created this massive empire that has been celebrated worldwide.

When we think of these two producers we cannot think of reasons why they do not deserve to reach such a huge milestone. 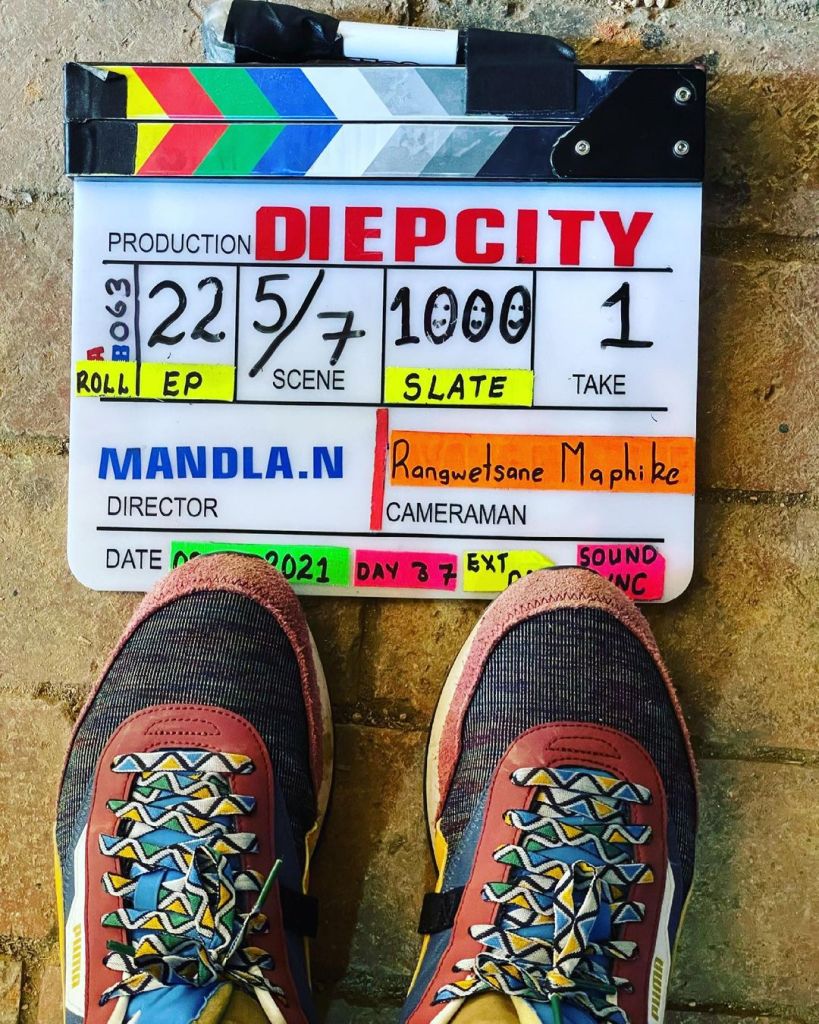 “We’re building things I’ve used and needed in the 20 years I’ve been in the game. We’re still working on it and it’ll be bigger when we’re done with it.”

“We’ve done really iconic shows in Mzansi. Instead of hiring studios, we thought let’s build something we can constantly work from. So we struck a deal with Power Park Studios and they’ll manage it.”

Shona and together with his wife Connie Ferguson have created an empire with Ferguson Films. They have several productions under their belt and they even have a Netflix series Kings Of Joburg which topped the charts.

He recently shared his own rags to riches story which has left many inspired. “17 years ago a Hollywood producer asked me if I had a back up plan. I was obviously shattered because I had just done multiple takes of an audition. He continued to say… “You don’t have what it takes.” Boy did that producer miss the mark with! 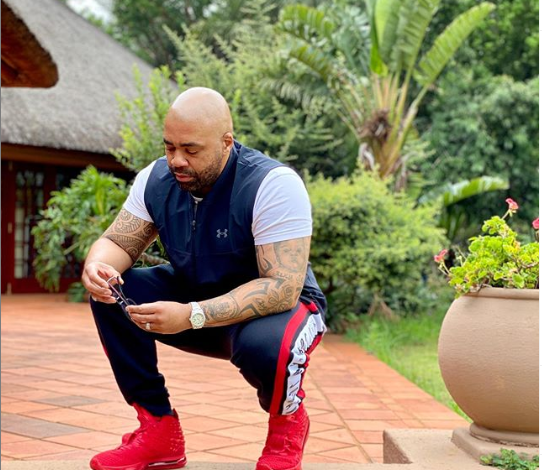 We asked our loyal Facebook readers who they think is the better producer. Here are some of the comments:

‘ll say Fergusons films …Shona is jus an actor not producer of his shows…but I’ll rather choose calm storylines than a whole lot of chaos adored by Black Brain…I can’t put up with DiepCity..Mandla N jus got taken by the success of Lockdown,” commented Brandy Mel-Jel.

“I’ll go with Mandla N. They’re both good but Mandla for the mere fact that he created City sesla and Lockdown means he’s miles ahead,” said Alright Love Yaghat’dis