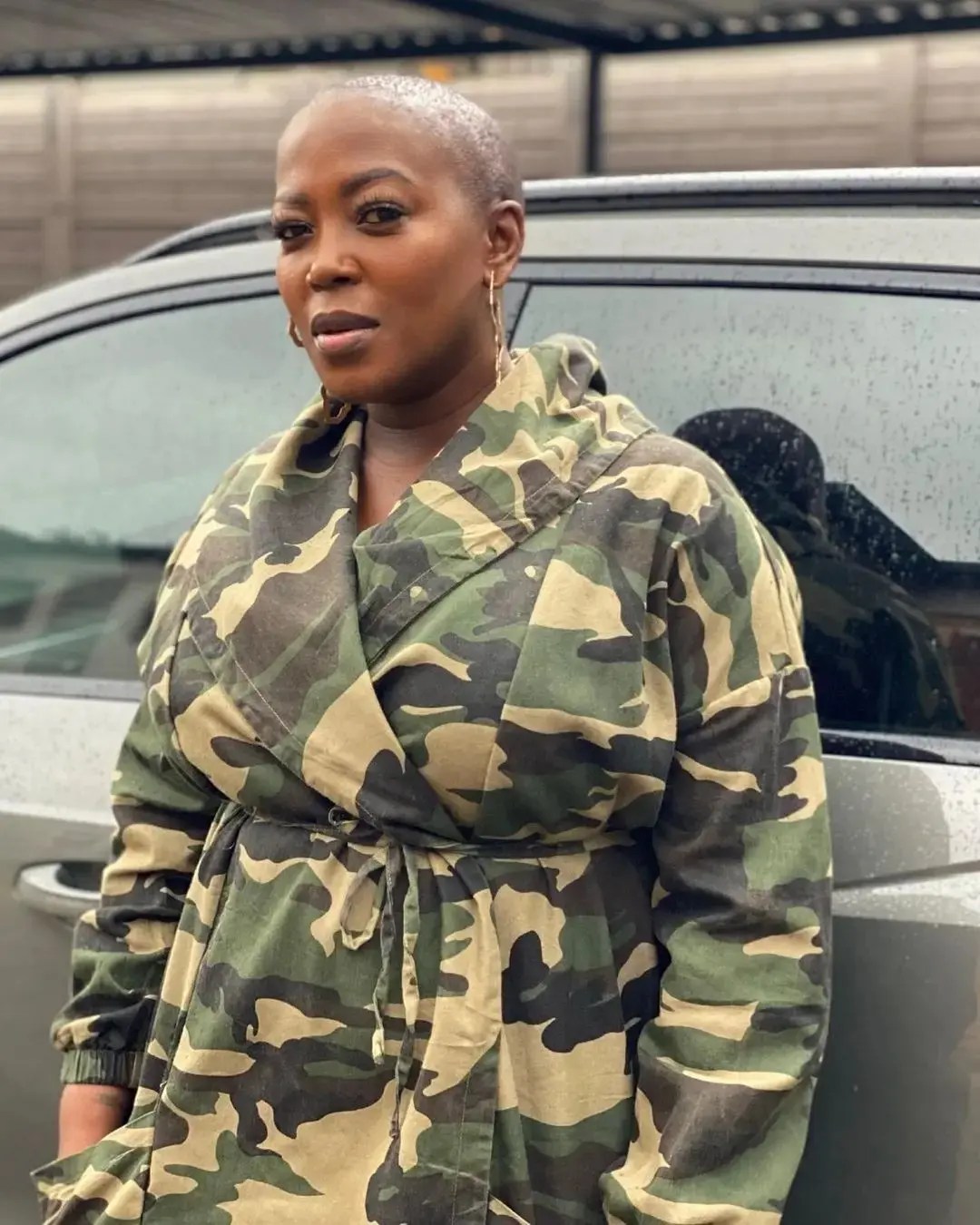 It’s not the first time Rami has rocked the internet with her slaying pictures. She is a goddess in human form, and she has a way of making fans in love with her pictures. She recently made headlines as she posted a photo of herself wearing a wedding dress, and fans suspected she had tied the knot secretly, yet the picture was captured whilst shooting a movie. 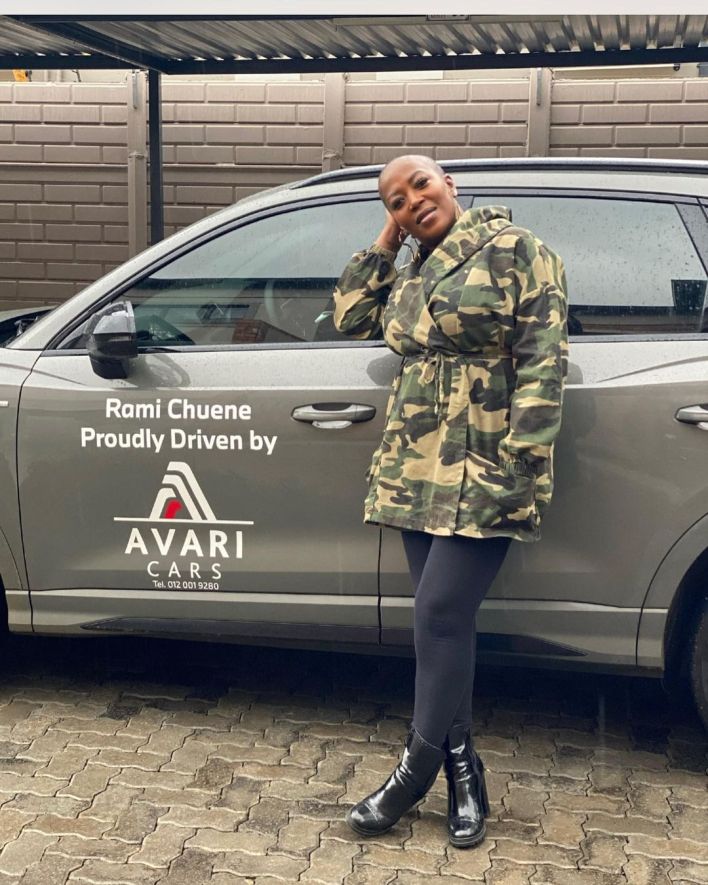 Rami Chuene has been gracing our screens for ages, and she has given us nothing but the best. Her acting skills are out of this world, and fans have grown to love her. They can’t get enough of her because she produces fireworks each time she is on screen.

Rami Chuene is a South African actress best known for her roles on The Queen as Gracious Gambuza. However, she was later fired by the Ferguson Films after they had a misunderstanding, Her character was killed, and fans were left heartbroken for they were in love with her character on The Queen.

She then shocked Mzansi when she bagged for a new gig at BET Isono. She is currently killing the role of Jumima, the right-hand man of the evil and selfish Mother Marry portrayed by Nathati Mosheshi.

The actress is a fashionista and model who has always woe her fans with her fantastic fashion sense. Suppose you don’t know that Rami is a grandmother in real life; you can never guess because she is always on point. Due to her incredible fashion senses, she has a massive following on social media.