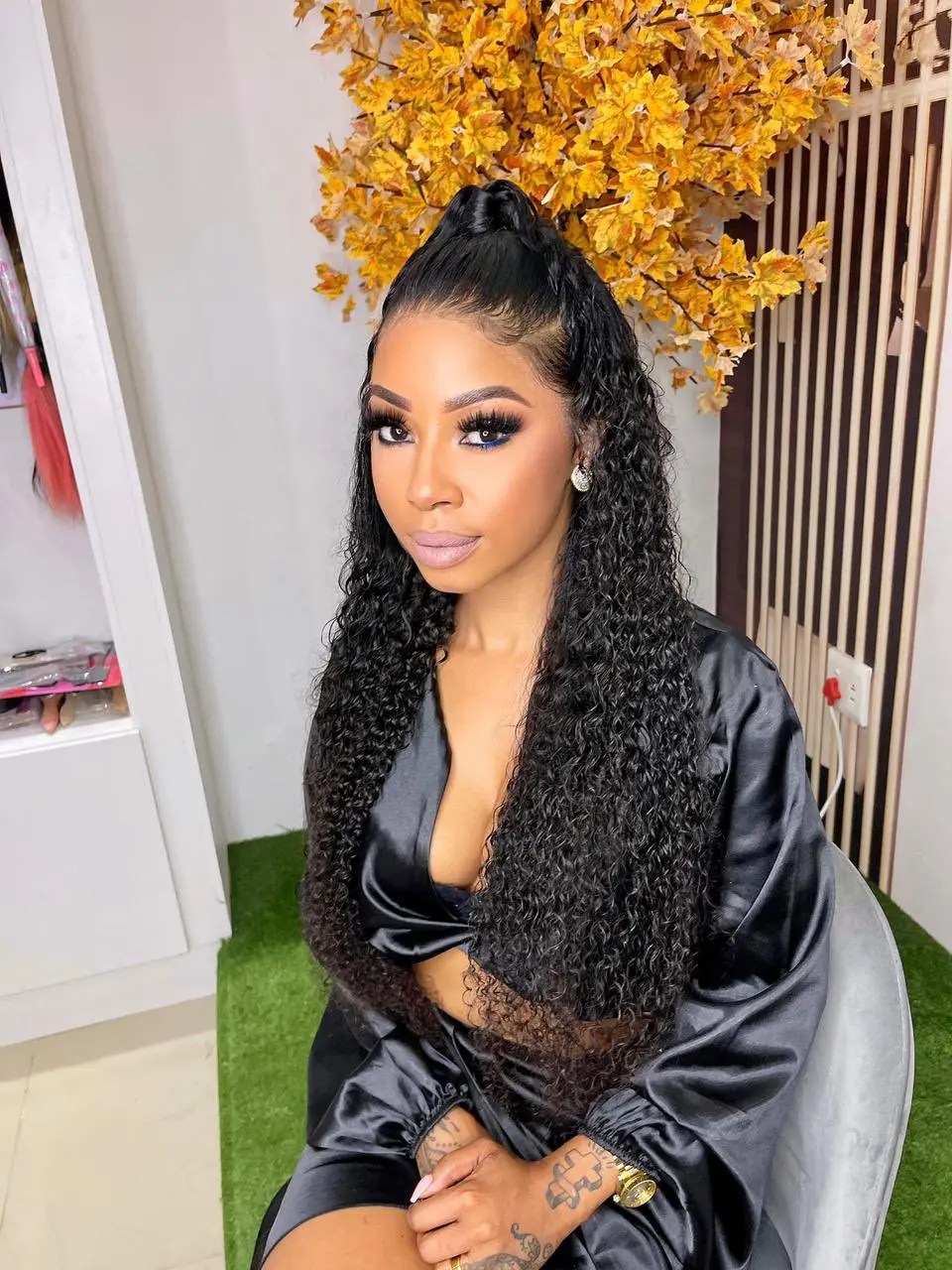 Citizens, especially those who vote, are entitled to an opinion on how their government runs things. But it would seem that not everybody gets that luxury, as Kelly Khumalo found herself in trouble for her opinions.

The singer recently responded to a tweet by president Cyril Ramaphosa, in which he spoke about the importance of protecting the constitution and democracy. He said that to jeopardize the electoral process would be to mess with South Africans’ freedom.

We need to protect our Constitution, our democratic state and the electoral process from anyone who wants to weaken our democracy and deny the South African people of their hard-won freedom. https://t.co/AtovORAd1B pic.twitter.com/gipyoKplGl

Kelly responded swiftly, posing a difficult question to the president. She demanded to know what value democracy has, if the citizens have many more problems that are never addressed. She implied that freedom means nothing if not everybody can enjoy it because of the different ways the government has failed them.

I am not a fan of MaKhumalo but on this one she's making a very valid points. Atleast give us the name of one minister whose childrens are in public schools. Crime is a results of this high rate of unemployment and poverty but here is our number one telling us about FREEDOM.

Some of her fans felt like she made valid points. I mean there are important issues in Mzansi that need to be addressed by the government, and we all know it.

Mt president not to sound like I am repeating what @KellyKhumaloZA is saying but what does freedom mean to majority of poor South African who have no clean water, a family of 8 with no one working, with high cost of foood. I conclud that you are talking to ANC &connected comrades

However it seemed to rub many the wrong way that the questions came from Kelly. And now she has been catching heat left and right, mostly because of her past “mistakes”.

One tweep suggested that at least half of the problems she’d mentioned as government failures came as a result of children not being raised by both parents. Knowing Kelly’s history, this was a jab at the fact that she is a single parent, and that Jub Jub accused her of denying him access to their son Christian.

You'll gonna attack me all you want but ask the most notorious gangsters in your town they'll give you same reason. A child need both parents care and guidance otherwise people could have had children on their own

Others came for the criminal case that has been the bane of her existence. Her late boyfriend Senzo Meyiwa, and the father of her daughter, was killed over seven years ago and the case is yet to be closed. Since the incident is alleged to have happened at Kelly’s home shortly after the two had had a fight, many in Mzansi have accused her of having a hand in his murder.

Senzo Meyiwa was killed and no one has accounted for that.