MZANSI CELEBS WITH BAD EXPERIENCES WITH THE POLICE

MZANSI CELEBS WITH BAD EXPERIENCES WITH THE POLICE 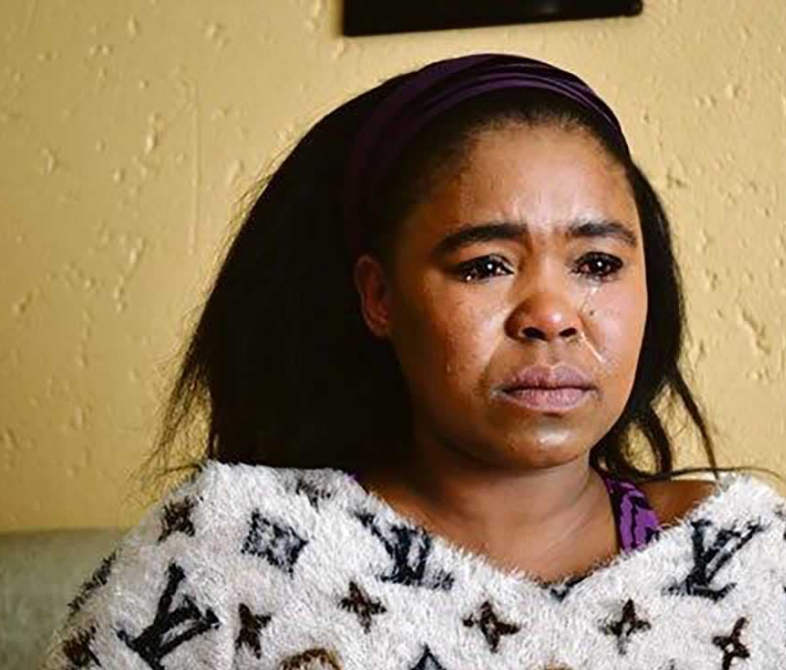 Many people have had bad encounters with police officers and in some instances these lead to violent altercations and sometimes result to loss of life. These usually happens in the States where many people cry police brutality and share how frightened they were.

During his video shoot for King featuring ASAP Ferg in Harlem, the police stormed in and raided the occupants and Nasty C was one of them.

He said: “I was in New York shooting a video with ASAP Ferg ‘King’ and I have a mild taste of that whole situation, we were shooting in Harlem…I don’t know what happened but we got raided and it was like 13 cops upstairs like putting us in a line, making us put our IDs on the floor, and sh*t, our hands up.

“I was like what the f*ck is going on right now and this was fresh off of seeing all these videos and these series so I was like I’m for sure dying right now. I’m dying to the hands of a policeman, this is crazy.”

“But luckily nothing happened. I just decided to make a song and just get it off my chest. I was more making it just to help the mothers, and the loved ones of the victims heal and a year later unfortunately the situation was relevant again which was crazy.”

Tumi Morake’s encounter with the police is probably the scariest by far. The comedian was working in Cape Town, and was 7-months pregnant at the time. She said she 7 rifles pointed at her.

“Yup. I’ve had rifles pointed at me, 7 months pregnant wondering how threatening I looked. Hubby in his shorts and golf shirt – in Cape Town. I see these reports and wonder if I should be grateful we weren’t hurt or pissed off we didn’t escalate the matter. No apology.”

These US protests are highly triggering. Until you face police brutality you have no idea of it’s psychological effects

Musician Zahara also had a frightening ordeal with the men of Law She was a guest on Etv’s The Morning Show for an exclusive interview, where she shared her struggles with gender based violence.

“I told the officer where I wanted to go and gave him details of which he ignored. People who know East London very well will know of a place called Buffalo Park which is a remote area and open fields with lots of bushes,” she said.

“I told him that he made a wrong turn then he shouted at me and told me to shut up. I argued with him and asked why should I keep quiet because I know where I am going and it is not under a bridge.

“He then drove under the bridge and pepper sprayed me. He made his way to a bushy area but luckily it was close to where my older sister lives,” she recalled.

Zahara then begged for her life when had taken out his gun in attempt to scare her. Luckily managed to get away.

The South African opera singer had a bad encounter with the police at an airport in Paris. The star said she is distraught after the incident describing it as “ill-treatment and outrageous racial discrimination and psychological torture and very offensive racial comments.”

“It was cold in there, there was no light at the beginning, cold and grey and they left me there alone with the landline phone and a piece of paper they gave me to write down phone numbers of those I could call, most of them refused to address me in English, there were more than 10 police officers I could hear talking and laughing down the hallway,” she explained.