Mzansi Celebs Who Got Engaged In 2020

Mzansi Celebs Who Got Engaged In 2020 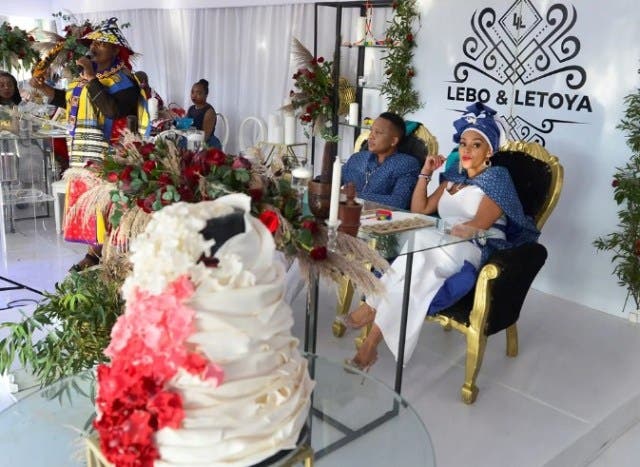 Bohang Moeko is officially off the market as he is set to marry the woman of his dreams. The handsome Isono actor popped the question and his girlfriend of two years Shantal ‘Shanty’ Dietrich “said yes!”. 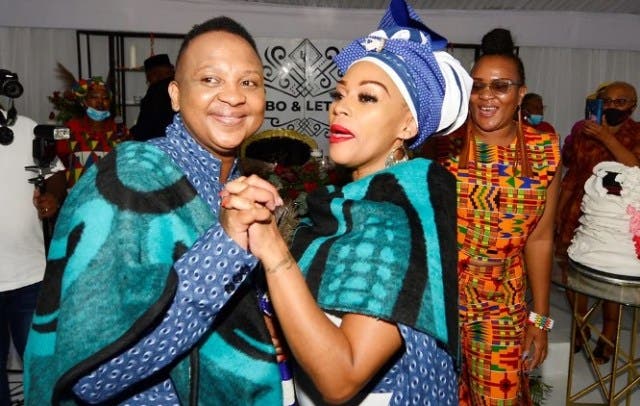 Bohang shared the good news on his Instagram where he shared a video of what seems to be the scene of the engagement and then the beautiful rock on Shaty’s finger emerges.

Announcing the news, Khaya said, “So he proposed and I SAID YES,” as he showed off the flashy ring. Buthelezi also shared his excitement as he became a betrothed man, “Our moment has finally arrived and his officially mine.” Before proposing, he had hinted before that he plans on spending the rest of his life with the actor when he referred to him as ‘his future.’ “Netflix and Chill with my future.”