Mzansi celebs reveal how much they got paid by SAMRO 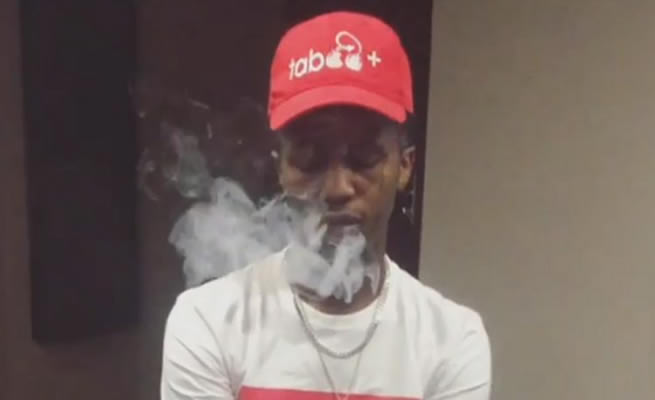 Taking to Twitter on Tuesday, DJ Prince Kaybee sparked conversation about the supposed depreciation of the worth of the royalties artists received from the organisation.