Mzansi celebrities who have been in the ICU and escaped death

Mzansi celebrities who have been in the ICU and escaped death 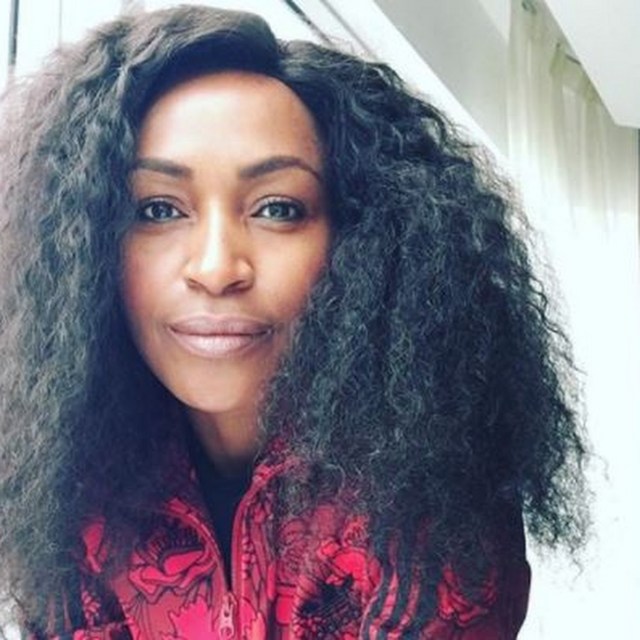 There is a time for everything in life, time to smile, time to shine, time to mourn, and a time to persevere the challenges and hardships of life. People come across different challenges in life but nothing has lasted forever. Below are celebrities who found themselves lying on a hospital bed in the ICU but managed to get back on their feet. 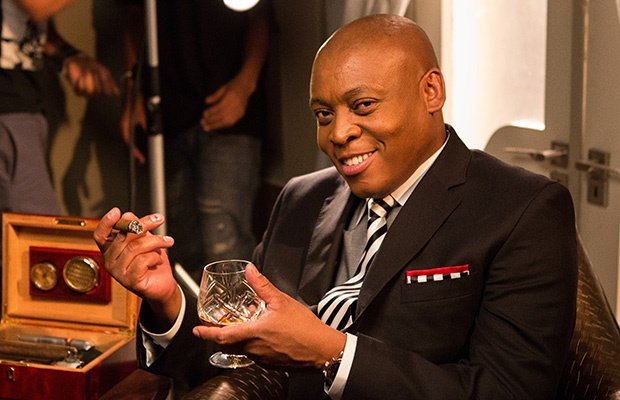 Rapulana Seiphemo is a South African actor and filmmaker. He is popularly known for his role as Tau Mogale in the long-running soap opera Generations and its continuation Generations the Legacy. However, he had taken roles in other television dramas including Muvhango. In 2016 Rapulana was involved in a fatal accident that happened near the N14 closet Diepsloot where two people died on the scene and Seiphemo was rumoured to be dead but he was in the ICU at the Milpark Hospital in Parktown. Currently, Rapulana Seiphemo followed Karabo Moroka (Connie Ferguson) to play a role on The Queen. He dumped Generations cast after falling out with then fellow cast colleague and ex-wife Zoe Mthiyane who played the role of Zitha Langa who accused him of cheating with an Amarula Productions secretary who is granddaughter to Generations boss Mfundi Vundla. 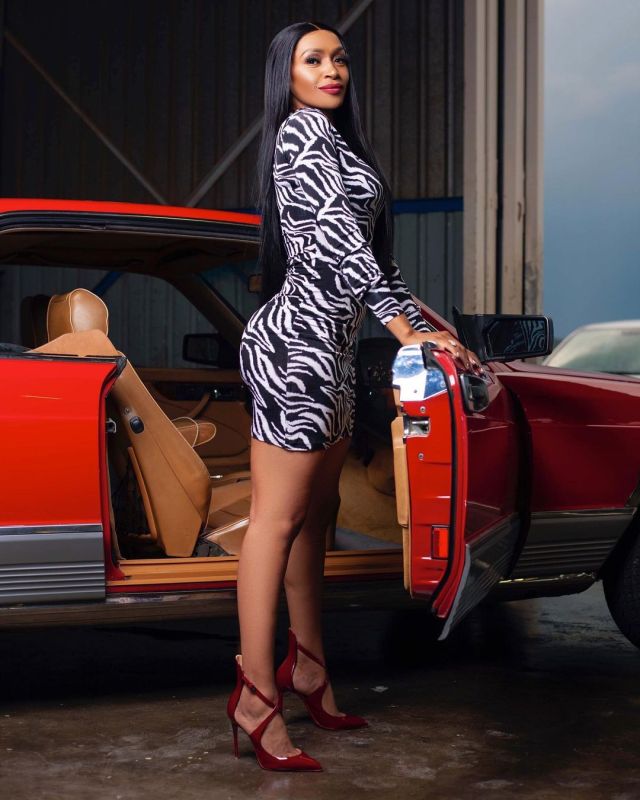 Makgofe Moagi is one of the famous multi-talented media personalities in South Africa. She is a television presenter, an actress. She is well known for Skeem Saam where she currently plays the role of Charity Ramabu the mother of Katlego Peterson and his brother Joseph. She recently celebrated her birthday on Sunday 7 March 2020. Makgofe has gone through some challenges in life, before conceiving the twins she had fertility issues, she strained her body so much that she ended up in ICU for over a week. She had a lump in her breast that did continued to grow luckily it wasn’t cancerous so she went for surgery and she is okay and healthy right now. 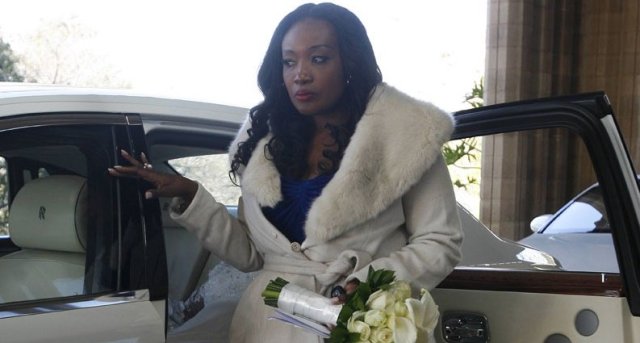 Former Generations actress Sophie Ndaba played the role of bubbly Queen Moroka on the previous version of SABC 1 soapie Generations The Legacy. Sophie survived diabetes and is reported to have stayed a few days on intensive care after her sugar levels rose which has led to weight loss and many unfounded death rumors on social media.