There were various reactions by locals to a funny post shared by a man who took a snap of another guy starring at a lady taking a photo in the middle of the road while in a middle of a selfie with a lady next to him. 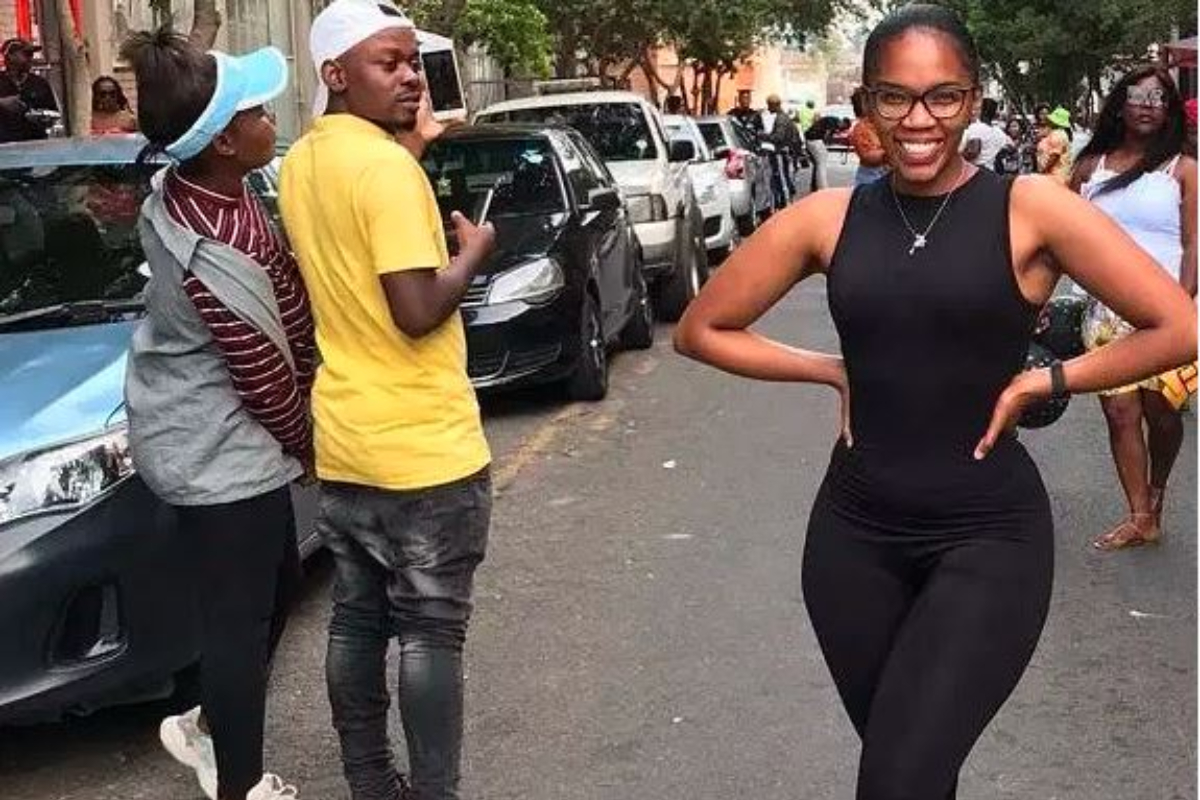 A young man in his predicament was hilariously caught on camera with his eyes glued towards the backside of a woman while he should be smiling instead to the woman he was taking a selfie with.

Taking to Twitter, @RealMrumaDrive, shared a snap of the dude who seemed to be enchanted by a young lady who was posing for some photos of herself meanwhile he was meant to be smiling for a selfie with another lady.

It was at that moment when James realised he's taking a selfi with a wrong person 😹 pic.twitter.com/H64YELmTBm

only realizing now that his t-shirt matches the other lady's shoes and his shoes matches his girlfriend's t-shirt. James is a king who treats his women equally! 🤣🤣🤣

I know that look was followed by a very hot slap😂 pic.twitter.com/tMueMo6BGO

I would be James easily….theres pple to take out then theres stay home sweethearts