Mzansi can’t get over Nandi Madida’s real age, Is she really that old?

Mzansi can’t get over Nandi Madida’s real age, Is she really that old? 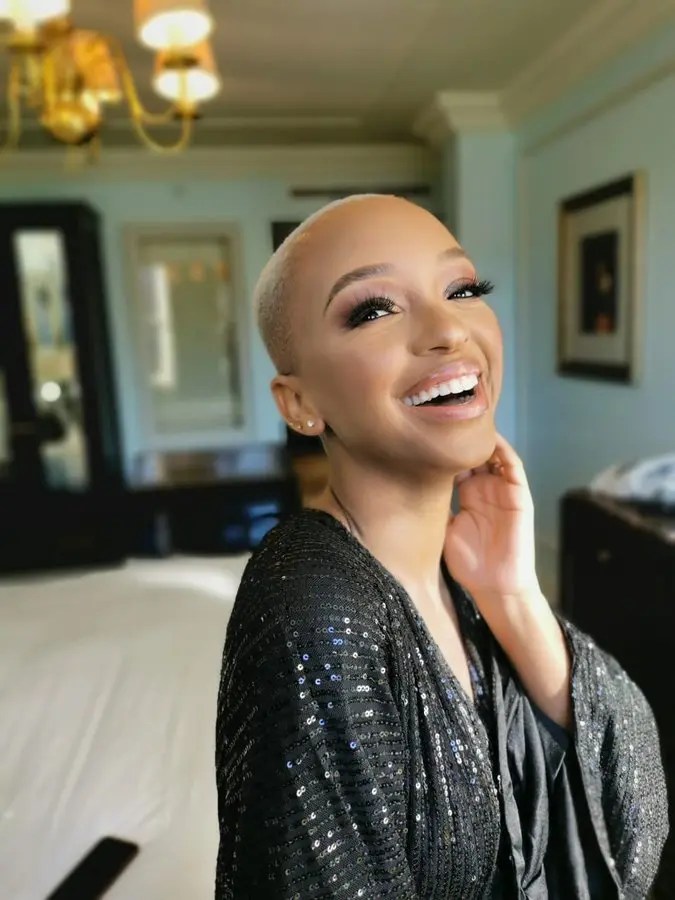 Media personality Nandi Madida recently took to her Twitter to reveal that she will be celebrating her birthday in the next coming weeks and her fans have since taken to wishing her a happy birthday in advance.

But what has had tweeps in shock is when she revealed that she will be turning 34 in a few days time. According to them, they had imagined that she was really that old when she looks like she is still in her 20’s! 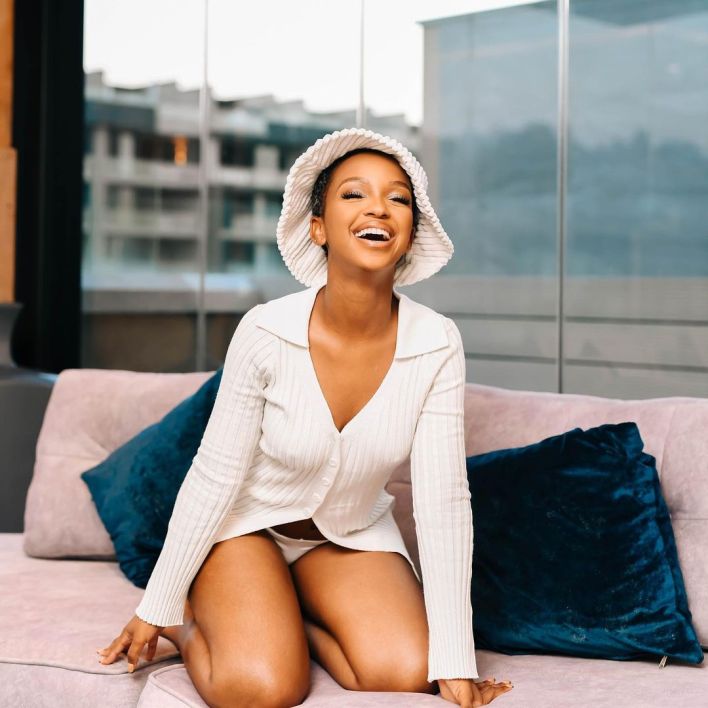 And in truth, looking at Nandi, one would not think that she was in her 30’s at all. She is a beauty and she has managed to stay young and fetch her body despite being a mother of two beautiful children.

I thought you were older than that.

You lie!!!!… You used to be my crush when I thought u were younger than me. Just a year older, u will be my crush again when I forgive you