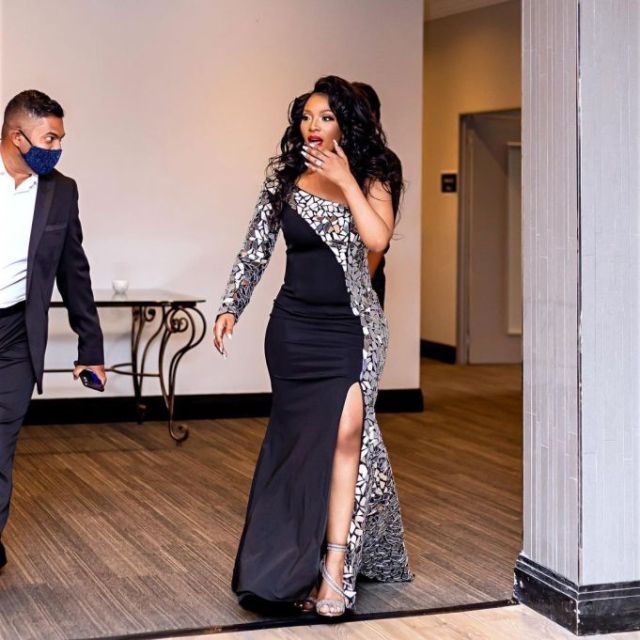 Radio and TV presenter Pearl Modiadie and her co-host Thomas Msengana are leaving Metro FM. The pair has added to the number of radio presenters who have hanged their headphones this month. Pearl announced her exit from Metro FM on Twitter. She said her last broadcast will be this coming Wednesday. 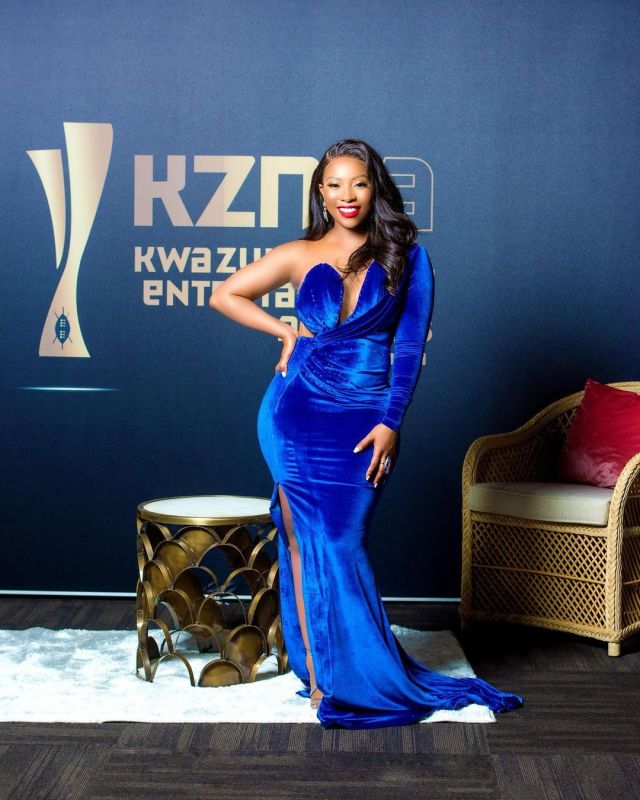 Wednesday the 31st is my last Metro FM broadcast. https://t.co/IX12EX5iy8

Fans wished Pearl all the best with her future endeavors, Clement tweeted: “The reason I listened to #LTP it was because of you Weary face tired face midday show will never be the same without you Pearl, all the best on your new journey and of course congratulations on your Greener pastures somewhereFireConfetti ball even though your voice will always be missed on Metro” 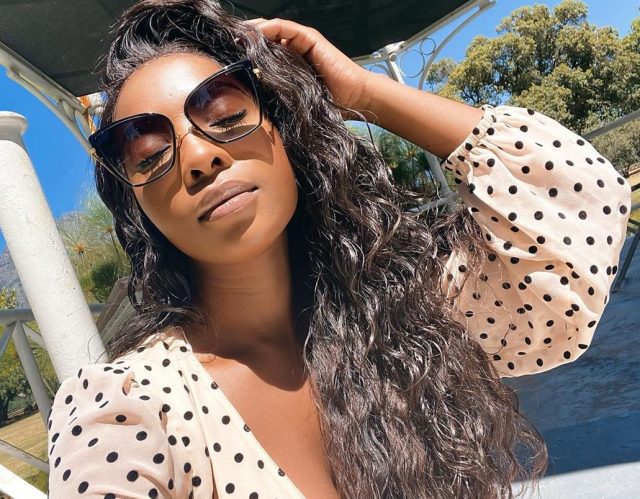 “Oh sis Pearly, what a lifetime we’ve had together. Blessings for the future. Love you. Since the Craz-E days, we have supported you. Here here,” wrote Realeboha.

Pearl’s professional radio career started at YFM. She joined Metro FM six years ago as a host of a 3 pm slot with Amon Mokoena and Mpho Letsholonyane. Last year Metro FM announced its new lineup with Pearl lined-up for the 12-3 pm slot with Thomas Msengana. 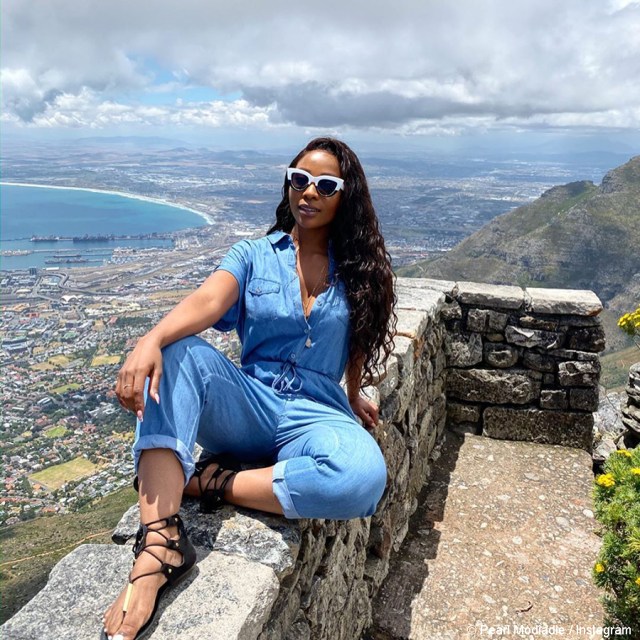 Having started her career as a teenager, Pearl has stolen the hearts of many South Africans and her career has grown immensely. She has presented some of Mzansi’s hit shows like Raw Silk, Zaziwa, field presenter for Expresso and she has also hosted multiple awards ceremonies in SA.

Luthando ‘Lootlove’ Shosha is another personality who announced her exit from Metro FM this month. She made the announcements on her social media accounts that she had decided to hang up her headphones until it made sense for her to glide on the airwaves again.

She wrote: “The last year of my life has bought immense change and also made me incredibly fearless… with that said, I’m hanging up my headphones for now until it makes sense for me to glide on the airwaves again… In order to grow, you have to let go.”

Radio personalities Rob Forbes and DJ Fikile “Fix” Moeti have also announced their resignation from SABC’s 5FM this month. Bidding farewell to his listeners, Forbes also announced that he is retiring from radio after 12 years of service.

“There is also no ’next radio show’ plan. I have no new show lined up somewhere else. That was never my goal,……so this radio my retirement too for now, “ he wrote.