Mzansi advices Lasizwe to try dating a woman instead of ‘Never!’

Mzansi advices Lasizwe to try dating a woman instead of ‘Never!’ 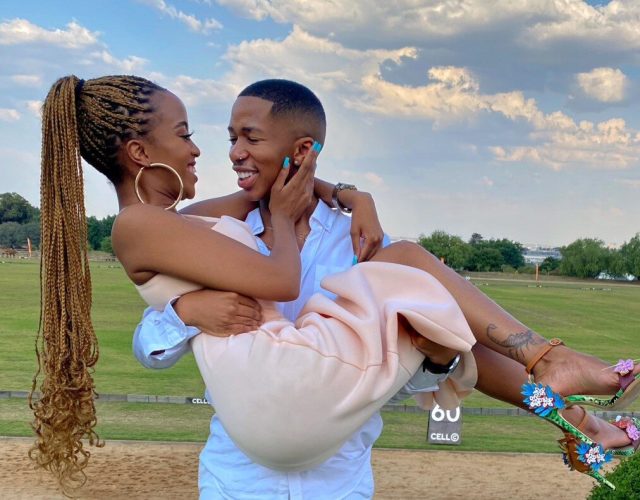 The star got dumped by his lover few weeks ago and he has been taking his time to get over him and also try finding love. 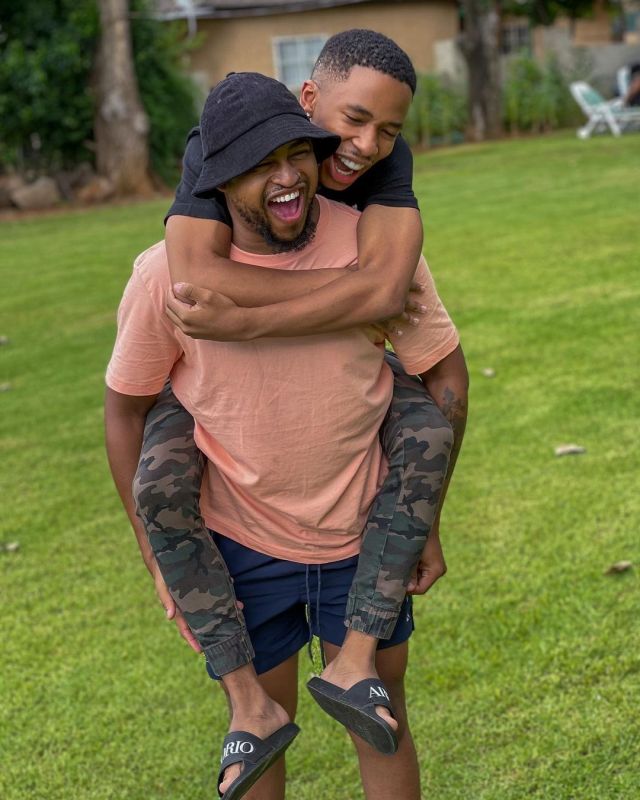 Earlier today, the comedian was sober as he tweets about his feelings.

In one of his tweets, Lasizwe mentioned he has taken an executive decision to date himself.

“I’ve taken an executive decision to date myself,” he tweeted.

Well, a tweep has decided to give him an advice to rather date women instead of men.

The tweep said Lasizwe needs to try girls before he gives up on dating as they are ready to guide him step by step.

Responding to this, the media personality made it clear that he can never do such as he said: “Never”