Mzansi Actors who are siblings in real life

Mzansi Actors who are siblings in real life 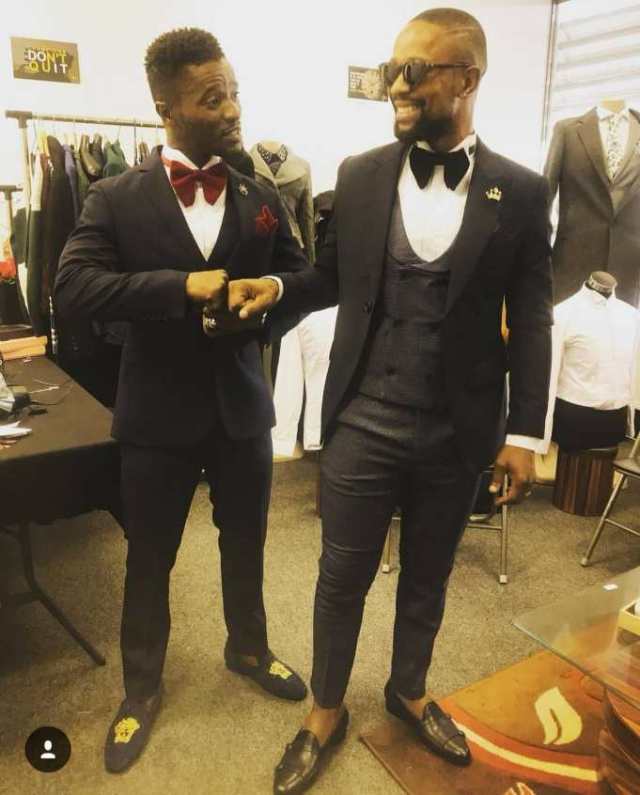 We have seen these actors and actresses on our screens and you were wondering if they are really siblings or not? However, is a list of Mzansi Magic Actors that are rumoured to be siblings in real life. However, these celebrities live different lives even though they are siblings they are not the same. 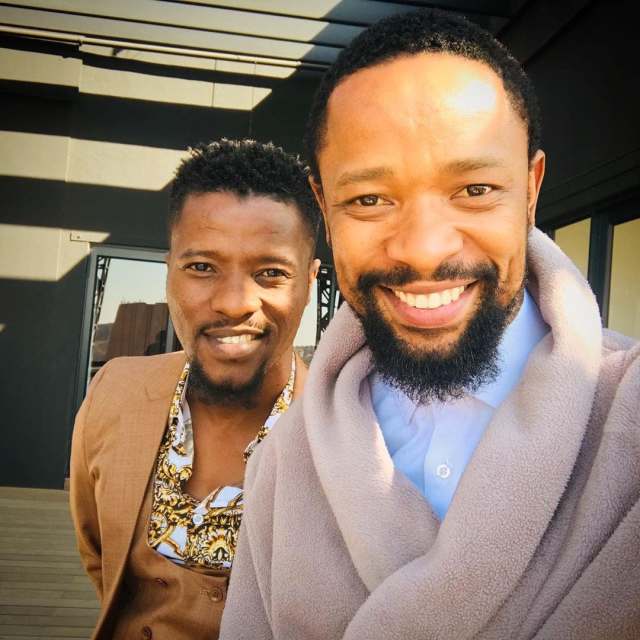 SK Khoka and his brother Abdul might be blood brothers but their personalities are completely different. SK Khoza is always trending all the wrong reasons, cheating on his ex-wife and not providing for his kids while Abdul is a quiet family man who’s hardly on media.SK is best known for his role on The Queen as Shaka Khoza and also plays the role of Cyrus on the Netflix series Kings of Joburg while Abdul acts on Mzansi Magic Isibaya as Qaphela Ngwenya. Abdul also starred on Durban Gen and Kings of Joburg recently. 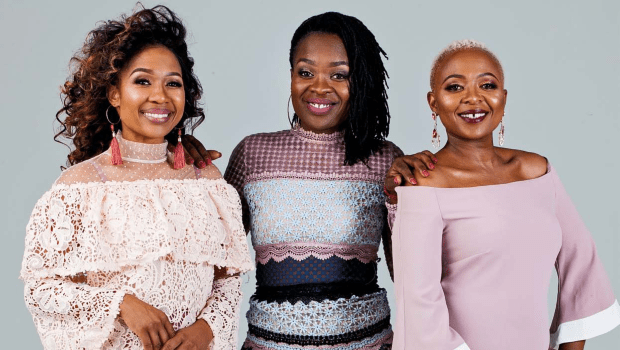 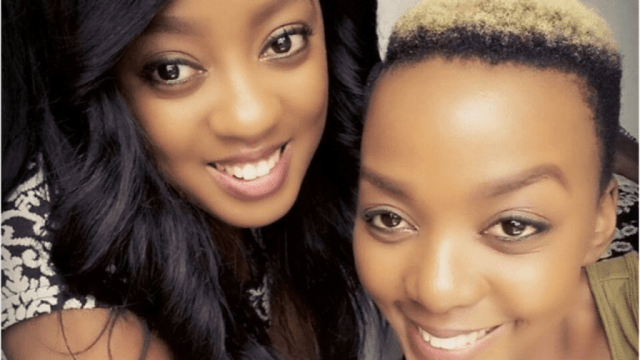 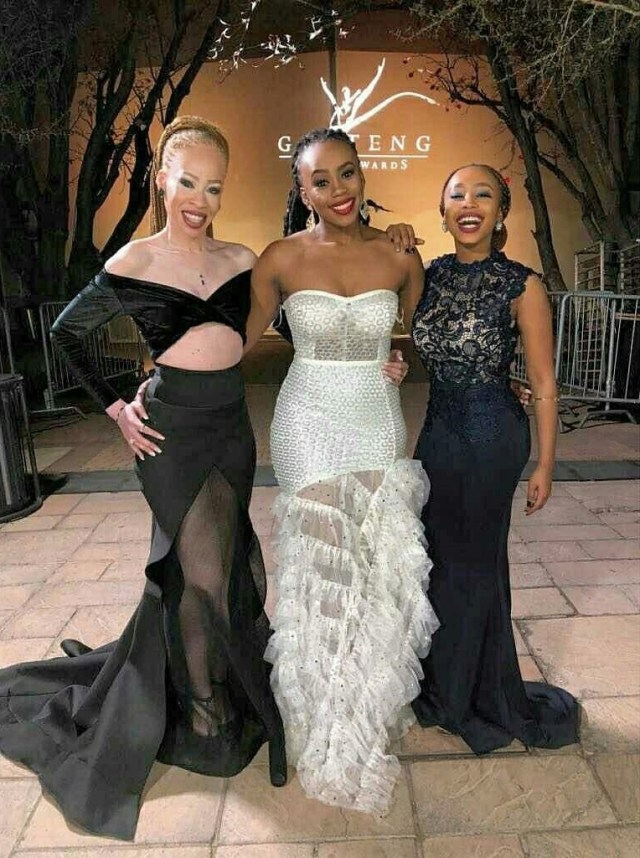 Candice is popularly for the recurring role as Lerato on the popular SABC1 soap opera Generations while Relilwe I’d known for starring a film called White Gold where she walked away with the best actress award and the African Festival Texas. 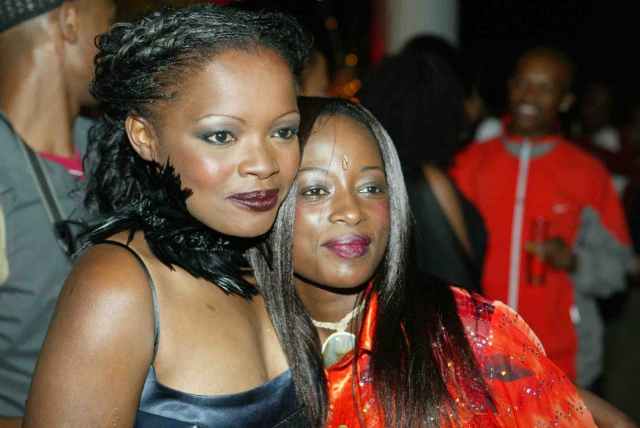 Hlubi is known for playing Nandipha in the now-banned Isidingo. She appeared in the Film Dora’s Peace for which she has won the SAFTA Award for best-supporting actress. Her sister Khuli is known for her role as Mildred on The Queen.