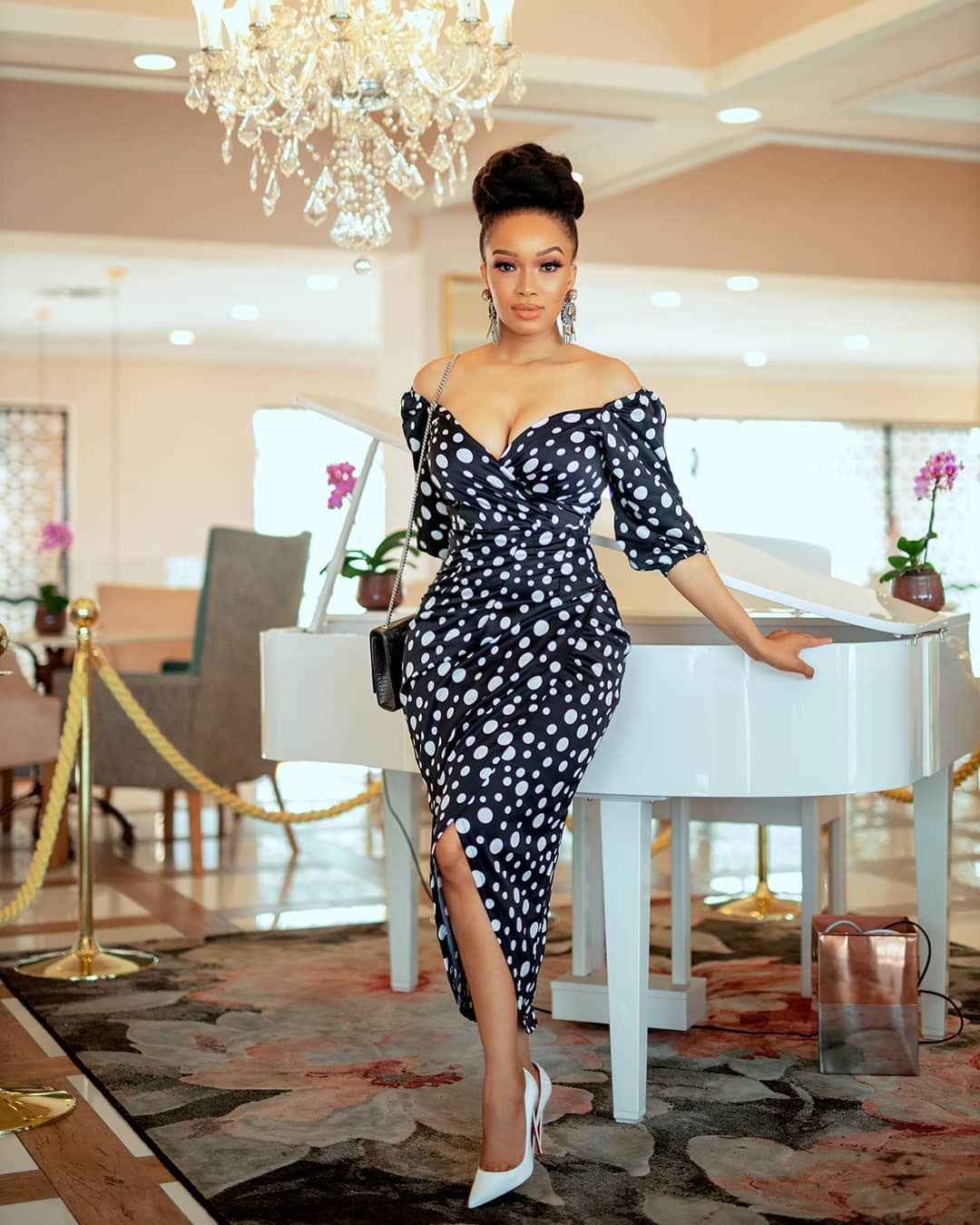 Dineo Langa is back on your screens as a television presenter on SABC2’s brand new family game show Stand Up. The media personality’s career is on a great high as she dabbles as a presenter, actress and entrepreneur.

It’s the coolest thing being able to do them all. Looking back on that decision [to put my presenting career on pause to pursue my acting career], I can safely say I have no regrets because this season of my life is quite refreshing. She described her journey in the limelight as “going from strength to strength”.

“No two opportunities have been the same and I’ve been challenged for the better in each one. My gratitude knows no bounds when it comes to my acting career,” she added. After a controversial exit from The Queen earlier this year, Dineo made her return to the small screen on SABC3’s The Estate.

“The journey with The Estate has been a very affirming one. The amount of trust that has been placed in me as a performer has been invigorating and reassuring. 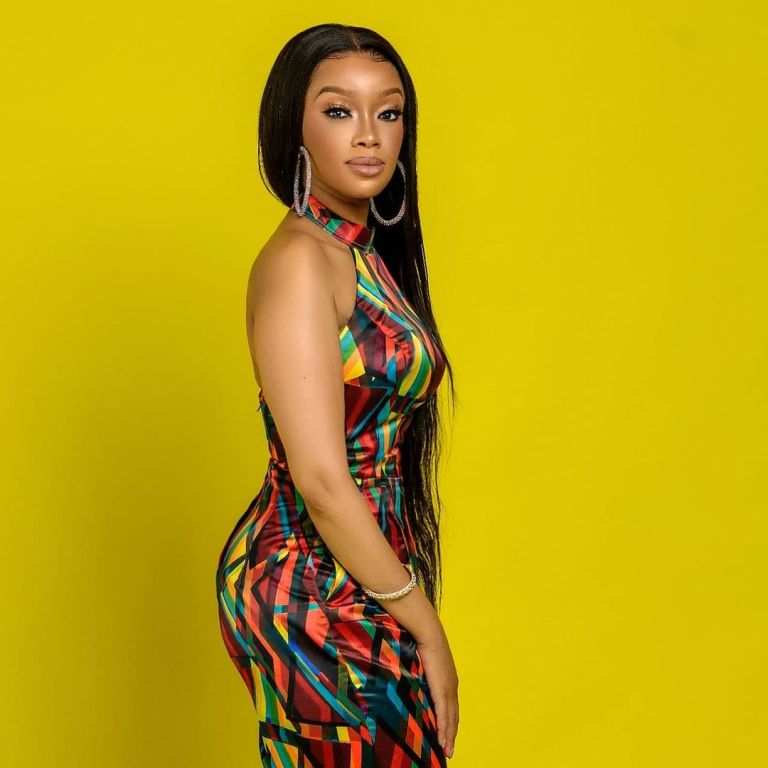 Dineo has also been able to showcase her clothing brand Port of LNG on the show, dressing some of the cast members. Artists should have different pinnacles and peaks. Comfort is a total scam and will land you in a place where you are less than the totality of your highest, authentic and excellent self.

“Showcasing the craft and skill of the Port of LNG team is another point of affirmation. I become extremely excited every time a piece is commissioned. It’s amazing to see our dream come true on huge platforms.”
With her hectic schedule, Dineo says she finds a balance by not compromising on rest, and that exercising, and enjoying some downtime staycations with her husband, rapper Solo, are imperative to her. 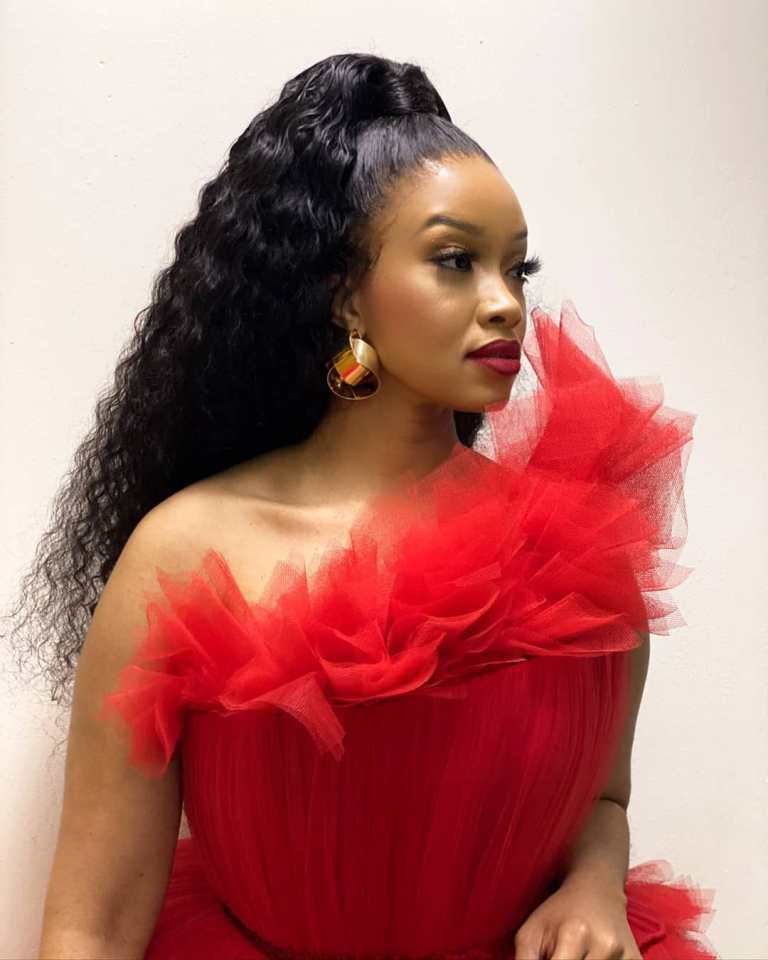 The media personality and her husband launched a YouTube channel in May last year letting us into their private lives and Dineo says they could possibly be uploading content before the end of the year.
“It was very intense letting people in because we’re super private. I don’t think we’d go the reality show route at this point but who knows. Our YouTube channel just happened to be the thing that fell by the wayside because of everything else we were doing, but we’ll definitely try for content before the end of the year.