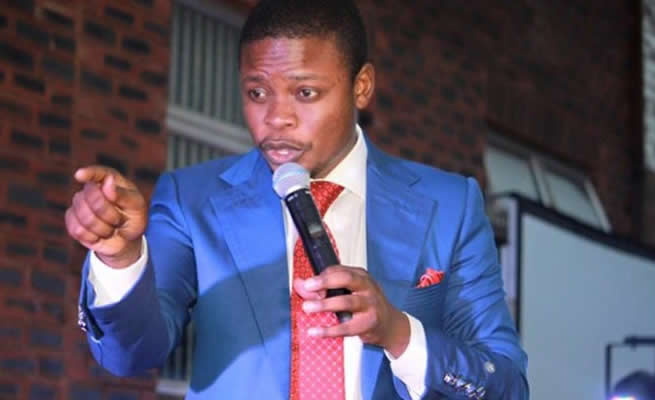 – The mother of one of Bushiri’s alleged rape victims says she will not send her daughter to Malawi.
– The Lilongwe Magistrate’s Court ruled that witnesses have to appear in Malawi.

– The NPA says it is awaiting communication from Malawian authorities.

The mother of one of self-proclaimed prophet Shepherd Bushiri’s alleged rape victims says she will never send her child to Malawi to testify in the Bushiri extradition case, if she is requested to do so.

“I will not send my child to Malawi. This will never happen, over my dead body. You cannot trust that man,” the shocked mother, who cannot be named to protect the identity of the victim, told News24 on Tuesday afternoon.

The Lilongwe Magistrate’s Court dismissed the State’s application to have South African witnesses appear via video conferencing and, subsequently, ruled the law requires that the witnesses appear in Malawi.

The initial request for the SA witnesses to appear in the Lilongwe Magistrate’s Court to determine that they are indeed legitimate came from Bushiri’s legal team in March 2021, which the court ruled in favour of.

The witnesses were expected to be paraded last Friday, but the Malawi Director of Public Prosecution, Steve Kayuni, brought the application for testimony via video conferencing, which was dismissed on Tuesday.

The State, who have accepted the court order, says it will take approximately six weeks to organise the appearance of the witnesses.

It is said there are 10 witnesses, but the names of the witnesses are not known at this stage.

The mother of one of Bushiri’s alleged victims said she had not yet been approached about her daughter travelling to Malawi, but should the request come, she will not allow it to happen.

I don’t see the reason why she has to go there. The crime was committed in South Africa and he ran away. Why must we follow him to Malawi? He must come here.

“This is not a wise decision. I won’t allow my child to go to Malawi, I even told the investigator at the Hawks that it should be virtual, this is not fair,” she said.

The mother added that, if the case “will be cancelled” due to the failure of a witness to show up in court because they do not feel safe in Malawi, then “let them cancel it”.

The daughter, who was under-age at the time, was a church-goer.

She alleged that she was asked to join a special service/bible-study with another young girl by Bushiri around 2015. When she arrived at the said location, she found Bushiri naked and she was then allegedly sexually assaulted.

Her mother said years had passed before the case was taken seriously in 2020.

The case number,indicated that the case was opened in August 2020.

The Hawks confirmed the case number and stated that the case is currently with the National Prosecuting Authority (NPA).

A warrant of arrest was subsequently issued by the Hawks after Bushiri fled the country.

Following the court order, questions have been asked about the safety of the South African witnesses if they were to travel to Bushiri’s homeland.

News24 sent a query to the NPA on how the witnesses will be transported to Malawi as well as how their safety will be guaranteed during their testimony and their stay.