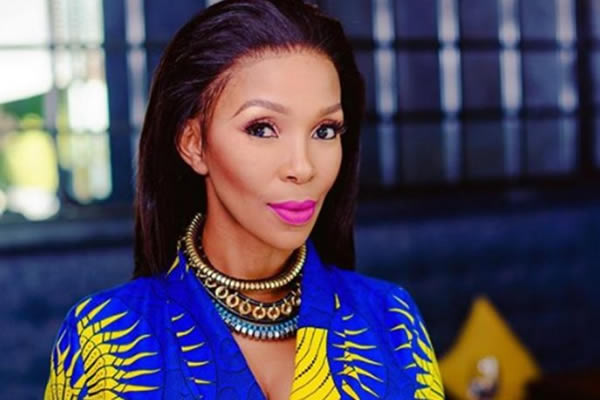 The Mafikizolo singer revealed that her car was taken during the traumatic incident. However she managed to escape unharmed.

“I just got hijacked guys. But thank the Lord that I’m fine. My car is gone, but I thank God for my life”, she wrote on her Instagram Stories.
Nhlanhla owns of a white Range Rover.

The singer is not the only star to recently fall prey to criminals.

Fellow Mariechan was the victim of a nasty smash and grab, whilst radio personality Crisedla Kananda was attacked in her car in an attempted hijacking.