‘My Breakup with Daddy Andre, Was A blessing’ It Was Only Beneficial

‘My Breakup with Daddy Andre, Was A blessing’ It Was Only Beneficial 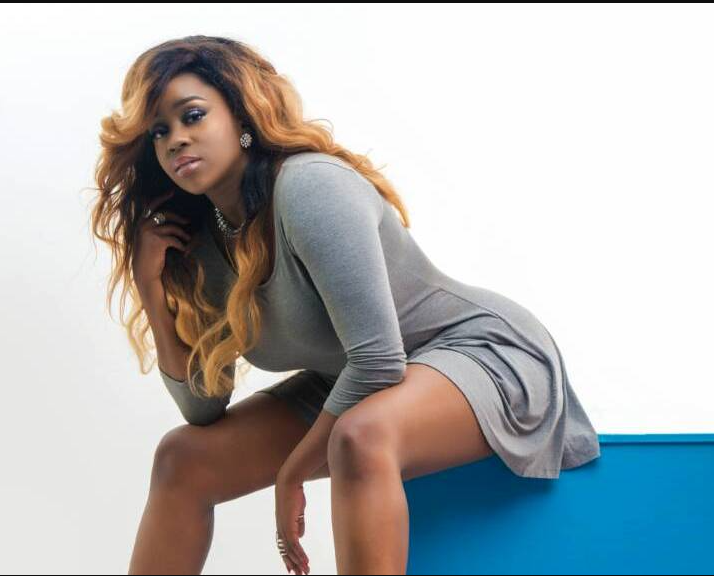 First off, Angella revealed that the reason she broke up with Andre was because, he didn’t want to take an HIV test before they could take part in any kind of conjugal rights.
Now more information seems to have come to light, it seems Angella was only in it for just benefits and not love as she always claimed.
At an NBS show, she mentioned that they were both in the relationship for benefits stating that she benefited by having her career re-awakened by Daddy Andre while she also helped give Andre’s image facelift.
“We both were suing each other for gains, nobody knew Andre and because of me, he became known to the people, it was not me alone but we both did use each other,”
So, it seems after she got all she wanted she decided to pull the plug off the relationship.
Angella also used Andre’s marriage to Nina for profit, shortly after the marriage, she called a press conference and said she felt like she was taken as an option and left heartbroken.
This incident helped her elevate her image more in public and her music career as well.
She said her break up with Andre was a blessing because she is gained a lot from it. What a target worker!
READ RELATED STORIES:

How Bad Black Spent 7,000$ On Buying Flavour
Pastor Bujingo Orchestrates Bizonto Arrest
Are You Ready For Diana Nabatanzia’s Nudes?
The post ‘My Breakup with Daddy Andre, Was A blessing’
It Was Only Beneficial appeared first on MCM.