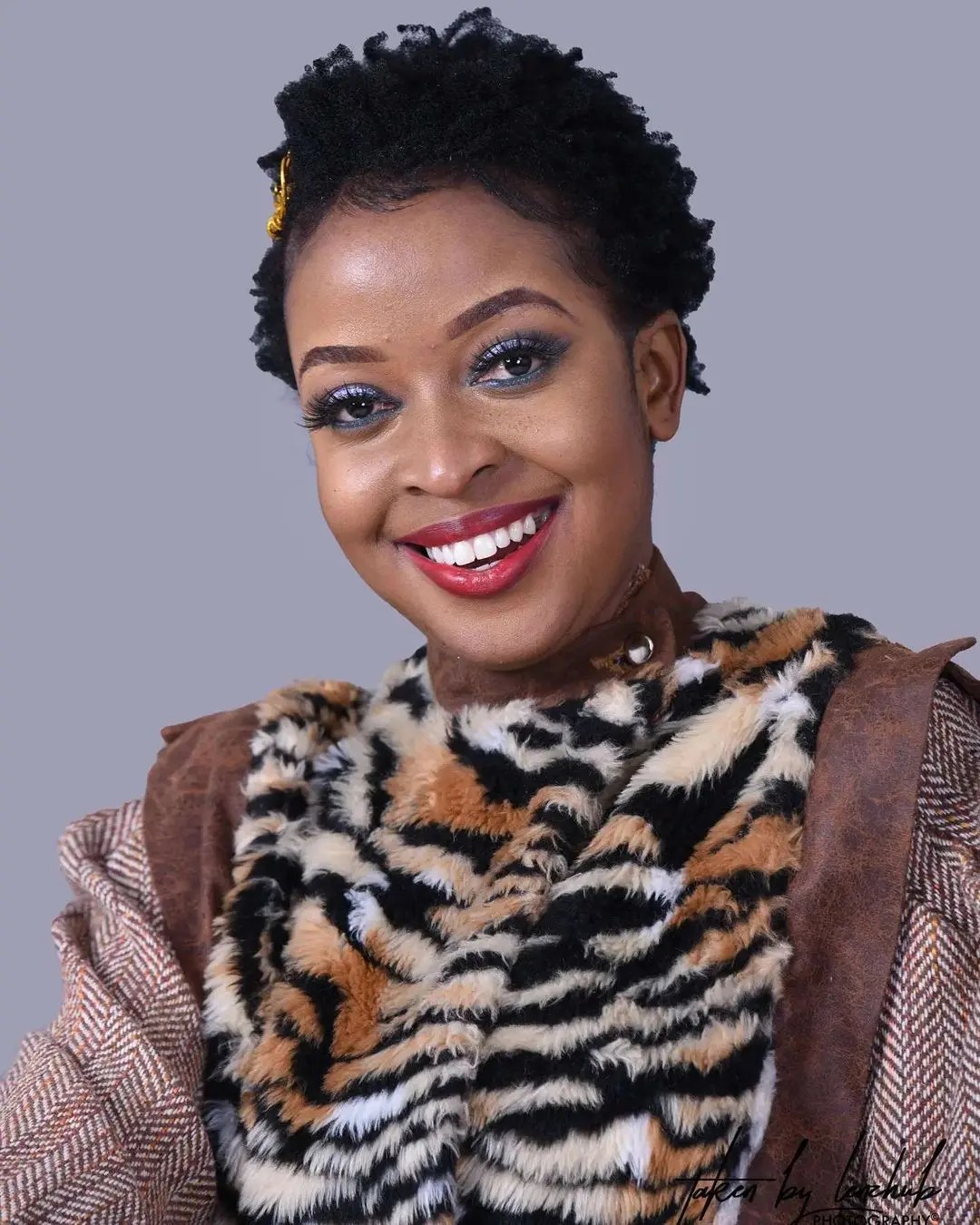 The beautiful and talented Candy Magidimisa has treated herself to a swanky new car. The actress who plays the role of Sharon “Shaz” Mukwevho, Rendani’s half-sister, on SABC 2 soapie Muvhango, took to social media to show off the swanky new ride.

However, the Muvhango actress was rather coy about sharing the full details of her new ride. She did not reveal the make and model of the vehicle and only shared a picture of the vehicle. Covered under a tarpaulin.

Many of Muvhango’s followers commented on Shaz’s post, congratulating the actress on her new car.

The new car comes a few months after Candy Magidimisa took back control from trolls by putting together a collection of memes made about her on social media in an album.

The meme collection was launched on “Muvhango”’s social media channels on June 15.

Candy, whose face has been used as a meme by hundreds of social media users, says the aim is to show people that they can turn whatever is meant to humiliate them into humour.