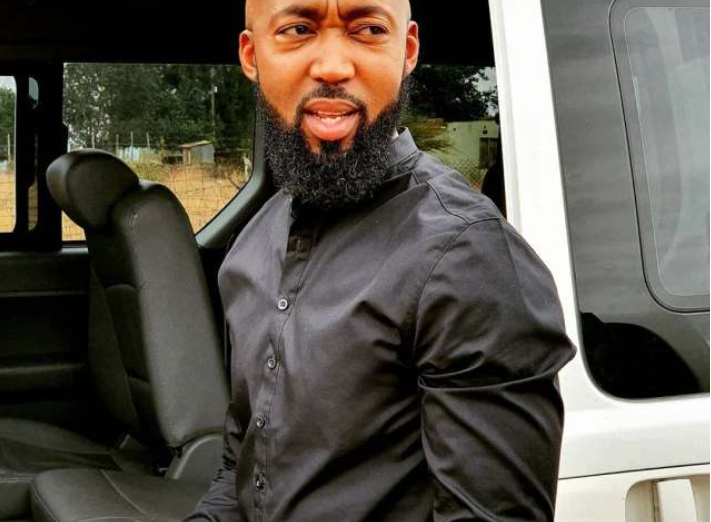 AS part of the 67 Minutes for Mandela Day, Muvhango has launched a campaign named Revive Mzansi.

The campaign will be spearheaded by the shows lead actor Dingaan Khumalo, who plays James Motsamai.

The campaign is aimed at mobilising celebrities and fans to help in the clean-up of the places affected by the recent unrest that devastated some parts of Gauteng and KwaZulu-Natal.

Speaking to Daily Sun, Dingaan urged all South Africans and celebrities to join them on Sunday, 18 July.

“We ask everyone and artists from different genres to join us in spending 67 Minutes to help clean the country in the wake of the civil disorder we have been witnessing,” he said. 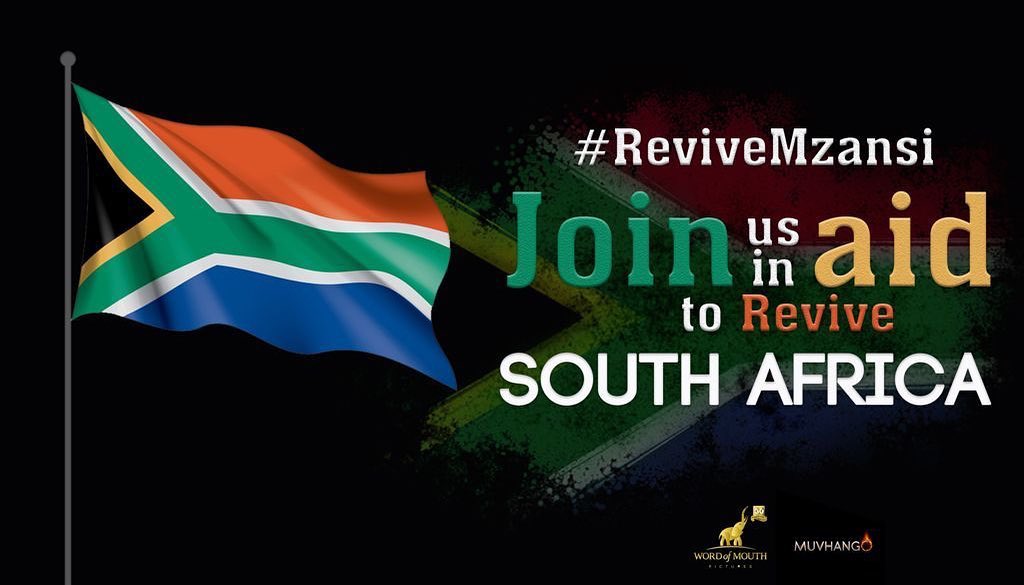 Dingaan also asked people to spread the word about the campaign so that it can reach a lot of people.

“This is a fun and easy way to make a difference in our community, while enjoying the outdoors. In anticipation of your participation, we want to thank you for stepping up and leading by example,” he said.

He further pleaded that on the day of the clean-up people should adhere to safety precautionary measures including but not limited to those that are Covid-19 related.