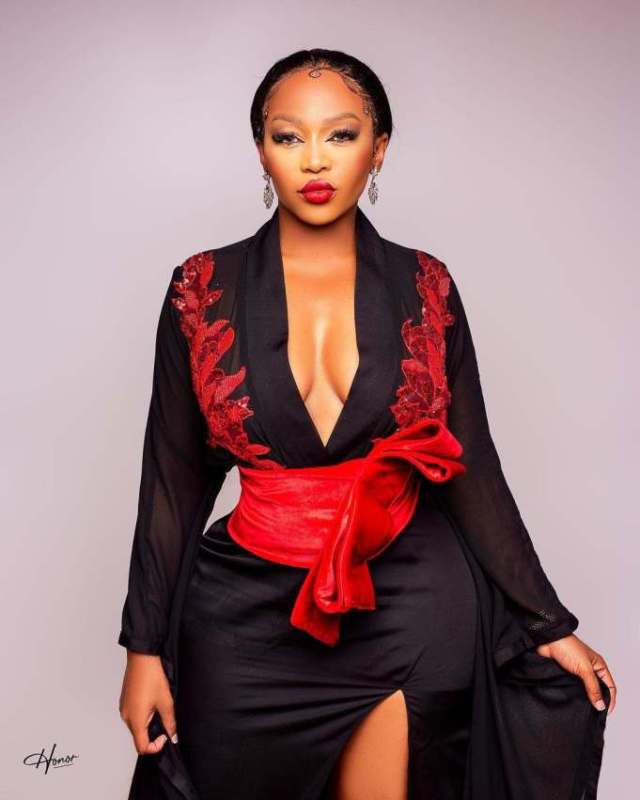 Muvhango actress and popular Instagram model Tebogo Thobejane has opened up about her difficult past and how that experience changed her life and perspective on matters such as depression.

Talking to the publication, Tebogo explained that while most people won’t look past her pretty face and sexxy body, she knew that she had more to offer because she’s lived through some difficult circumstances. 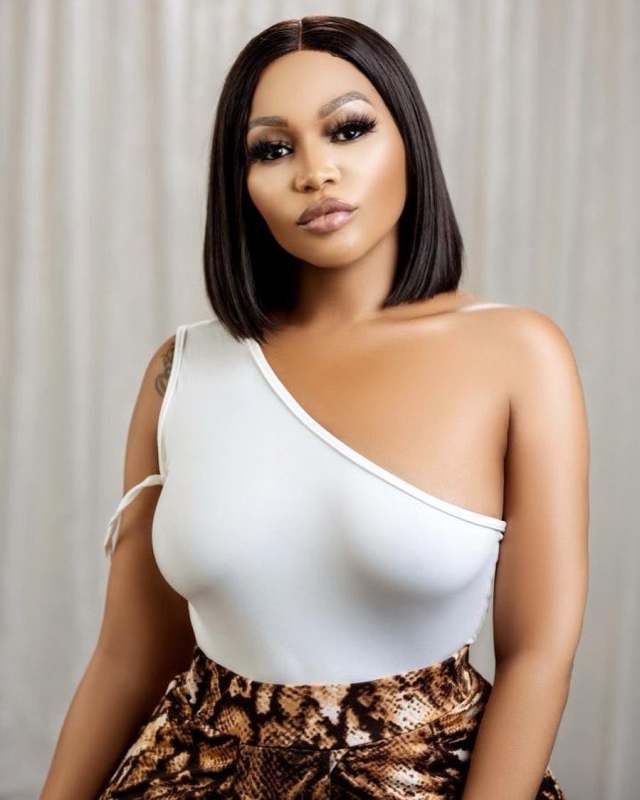 The actress said that is why she was an advocate of therapy and discussions around taking mental health seriously as a nation, especially for the youth living through the “vicious social media era”. 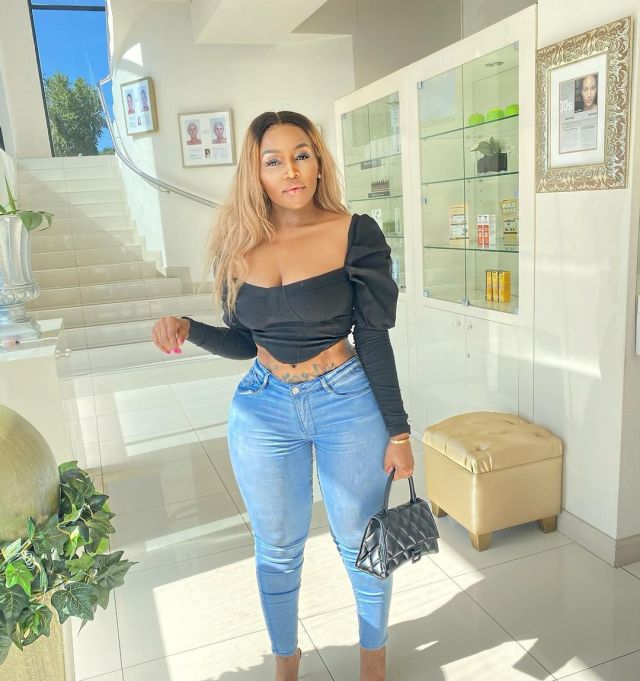 “I feel like people don’t take depression seriously enough, especially how it affects young people. Particularly the youth of these days, they have it worse because they have so many things thrown at them at a very young age.”

Talking about losing her mother to suicide, Tebogo reflected on the effect the loss had on her.

“Losing your mom is … I can’t even explain the pain, especially if you are a little girl. First of all, for me, I struggled because I don’t know even if my mother loved me unconditionally. I felt for the longest time that if she really loved me — like as a mother I wouldn’t just take my life when I have a child. But later on and the older I get the more I know that she was sick. Depression is a sickness and she didn’t kill herself because she was selfish, she killed herself because she was sick.

“However, at that point, when I was as young as I was, I felt that I wasn’t worthy of her love and it was horrible. It was like why would she just leave my sister and me, and leave me with the responsibility of taking care of my younger sister. On top of that, just five years later my father passed away. I was 15 turning 16, so my teenage life was very difficult! My worst nightmare happened to me when I was a teenager,” Tebogo shared.
Tebogo said she is a big advocate for being as realistic as possible as a role model and celebrity, explaining that she had many projects up her sleeve which would allow people to see other sides to her that prove that she’s not a typical “slay queen”.