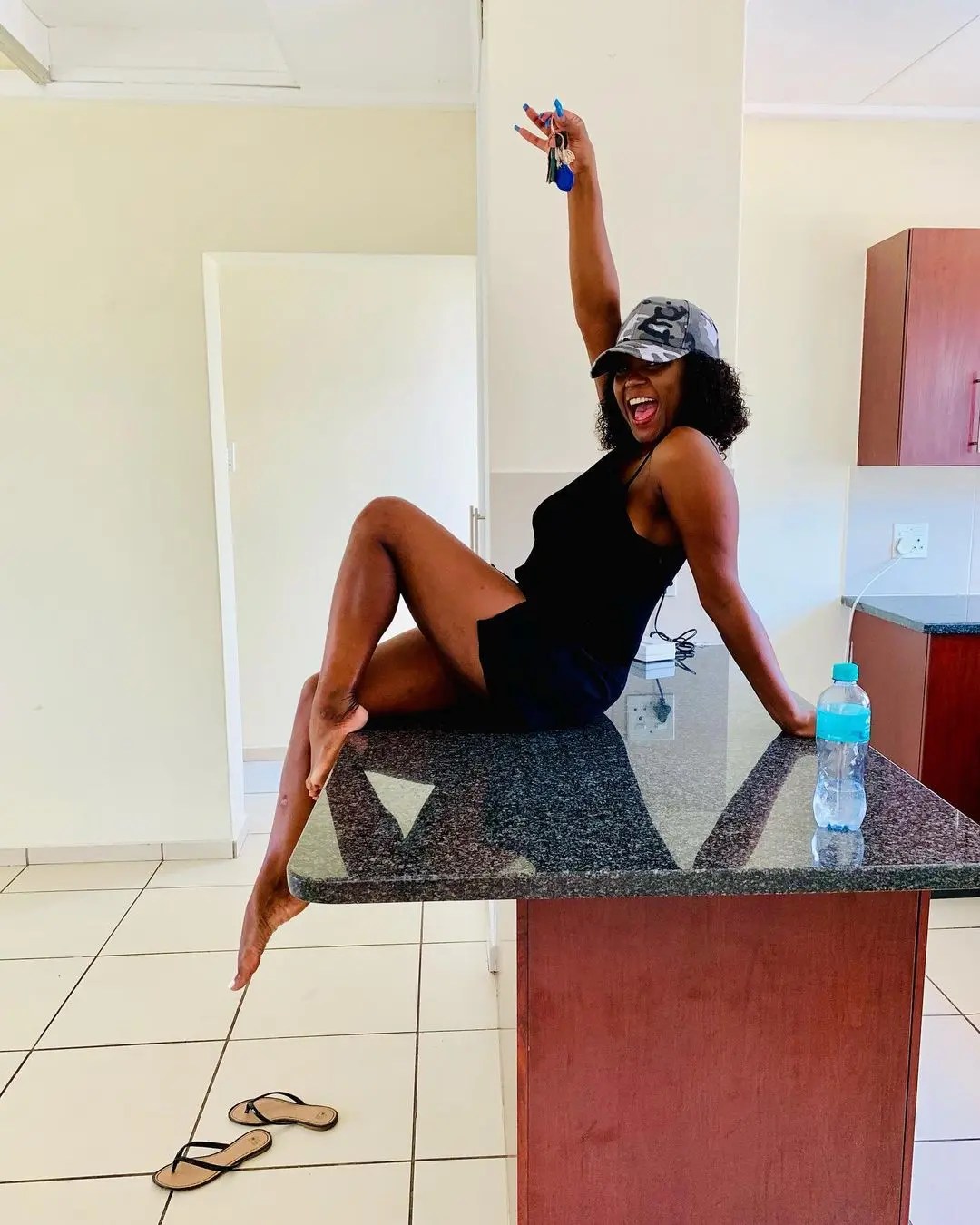 It looks like 2022 is bringing good news on a regular for the Muvhango actress. The first week of January is not yet over, and the actress has already celebrated not only one but two good news. The actress announced that she would be hosting a fitness reality show called Squad goals that starts on 6 January on SABC 1. Mulisa Mudau shows off her new house soon after announcing her new gig.

Mulisa Mudau took to Instagram to show off her new house. The actress, who is known as Elelwani, the waitress in Muvhango, celebrated being a house owner and showed off part of her new crib and the keys. In her post, she posted pictures of herself on the countertop of her kitchen and captioned it:

Starting the new year on such a beautiful note🥺🙏🏽 I fought so many silent battles ka 2021, this is a precious gift from me to me, because I deserve it!!! 🎉💃🏽 Ke ka Mohau wa Modimo!!! KWAMI, HAKA, MUDINI WANGA 🚀🚀🚀 #1stofmany #keygang #myhome 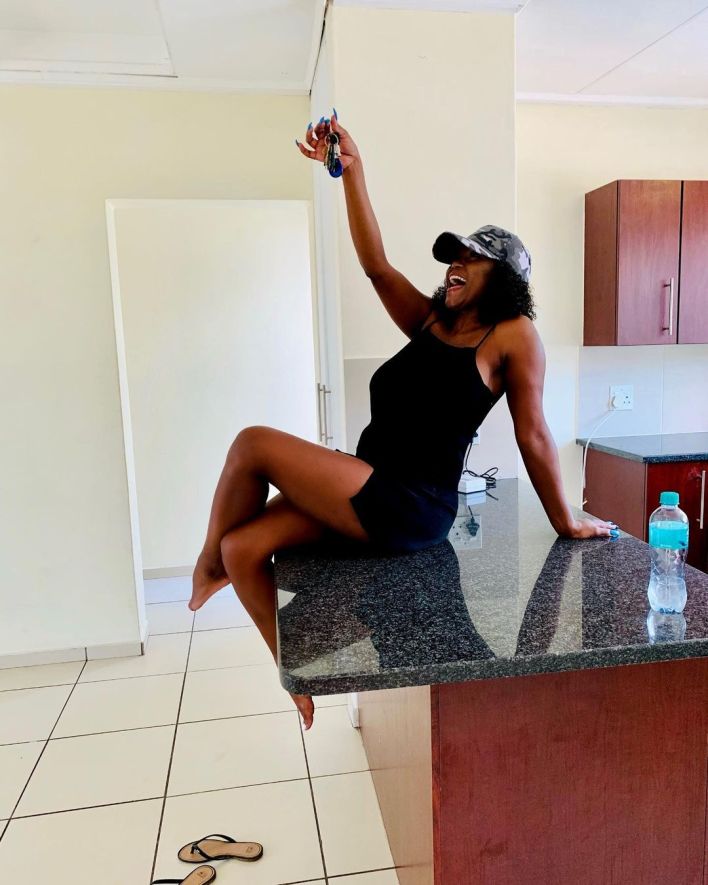 Just a few hours before that post, Mulisa Mudau had announced to her fans that she would host a new show coming to SABC 1. The show will be about people who either want to lose weight, gain weight and keep fit competing for the ultimate prize of R150 000.

Mulisa Mudau rose to fame as the field presenter of Real Goboza. After that, she landed a guest presenter on Mzansi Insider. Her hosting jobs did not stop there as she has hosted the Metro FM’s Get together experience on SABC 1 and had a lot of musicians and DJs as guests on the show. 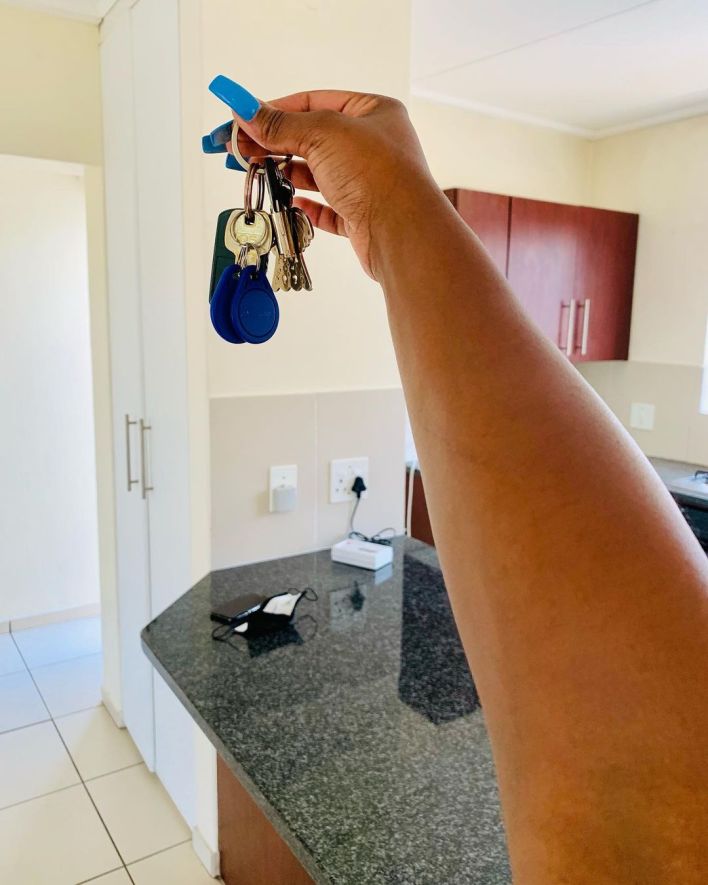 As a girl who grew up watching the Duma Ndlovu drama series, she always wanted to be part of the cast. In 2019, she bagged a role on the popular Venda drama series Muvhango as Elelwani. The entertainer described this role as a dream come true for her. The character she plays is that of a waitress who is in love with Mulalo but never seems to win the guy. Mulisa has also played Enhle, who is a pregnant woman in the Showmax film called Tshepo.