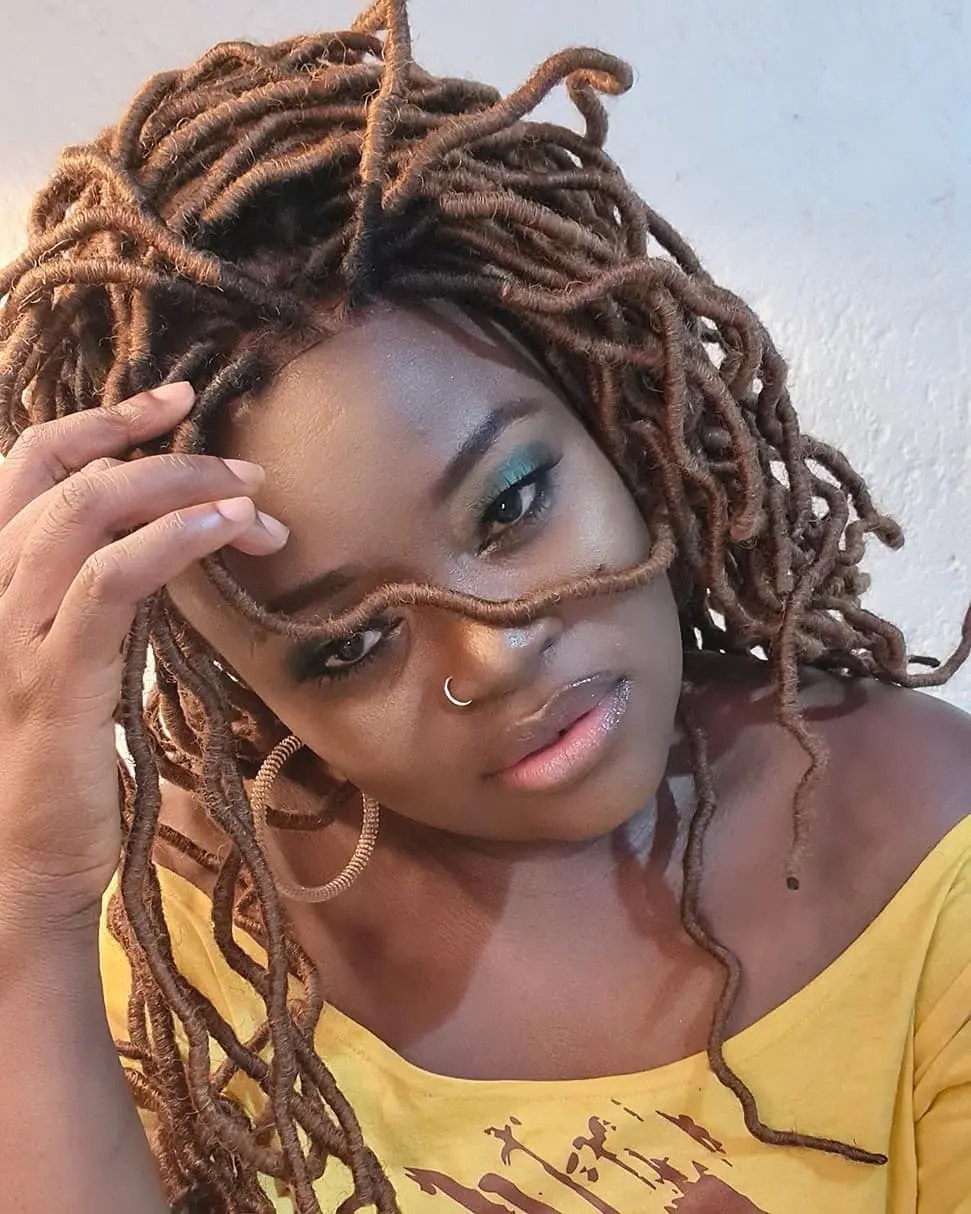 Maumela was raised by her grandmother and aunt in the village in Gogobole Sinthumule, Limpopo. Her mother was not always around, and she only met her father for the first time after her brother had died. TheMuvhango actress was careful to stress that she does not hate her father, however. Explaining her difficult childhood.

“My childhood wasn’t easy. My mother left me when I was a little girl, for five years,” said the actress. “My brother and I didn’t stay together. When my mother left, I lived with relatives. He used to come and check up on me. He taught me things that my mother should’ve; that’s why he was the only person that I was close to,” she said.

She revealed that the relatives neglected and sometimes ill-treated her. “I remember when they would go on a vacation, they would leave without me. I was neglected. Sometimes they would leave me without anything to eat. My family members were never really there for me. One of my uncles took me in to live with him, and I settled with him the number of years,” she added.

Due to this and other factors, the actress was not close to her mother, who is now late. “My mother never told me she loved me until I was in my 30s. We were not that close when she passed away, but we were in good terms.”

Sadly for the actress, more pain was to come. Her brother died in an accident, and she finally met her father. However, despite her best efforts, the relationship with her father remains sour.

“The first time I met my father was at my brother’s funeral; we tried talking, but we never got along; our relationship is still sour till today. I wanted to build a relationship with him, but it was like I was forcing him. I never hated my father, he was absent all my life, and all I wanted was him to be there for me,” she said.

The Susan Mukwevho actress insisted that she is not bitter because the difficult experiences helped her to become who she is today.