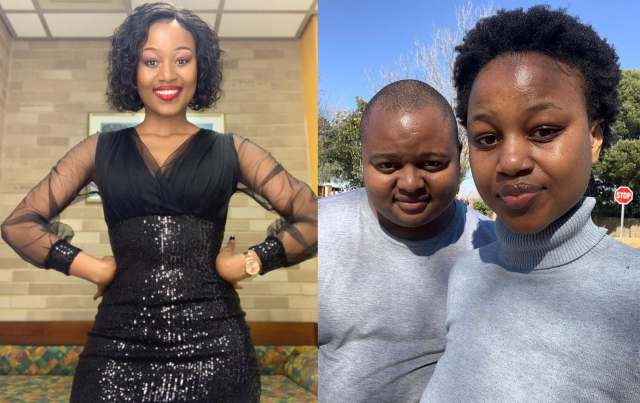 Social Media is making fun of Muvhango actress Innocent Manchidi, who plays the role of Rendani’s chubby husband and this is how they think about him.

Innocent Manchidi is a South African actress who was introduced to Mzansi through Muvhango on SABC 2 where she is playing the role of Rendani Mukwevho, who is the daughter of the late Albert Mukwevho and Hungwani Mukwevho. 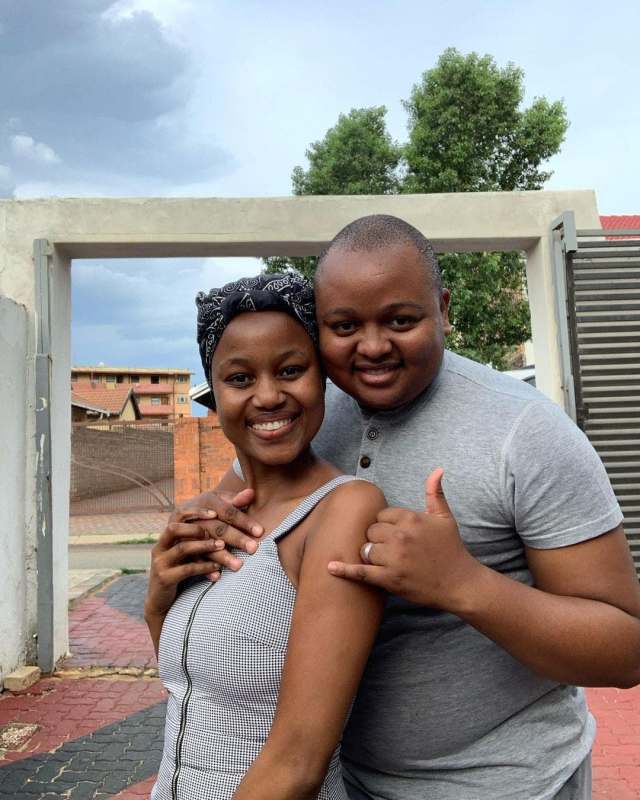 Innocent was born in Limpopo, Venda in the Hamasinthumule village. she was raised by her maternal grandparents before she moved to Johannesburg in 1988.

Besides being an actress, Innocent is a linguistics graduate, a mother, and a wife. the actress has tied the knot in 2019 to her soulmate named Mpho Manchidi. the couple celebrated their wedding anniversary in April 2020.

Although the couple is madly in love, the fan thinks they are not the perfect match, mainly they think the guy is not right for Innocent because of his chubby body and face.

Some went to an extend of labeling him, Mr. Oros with a round face and they feel he is even influencing Innocent to also turn chubby as her face is starting to turn into a round.