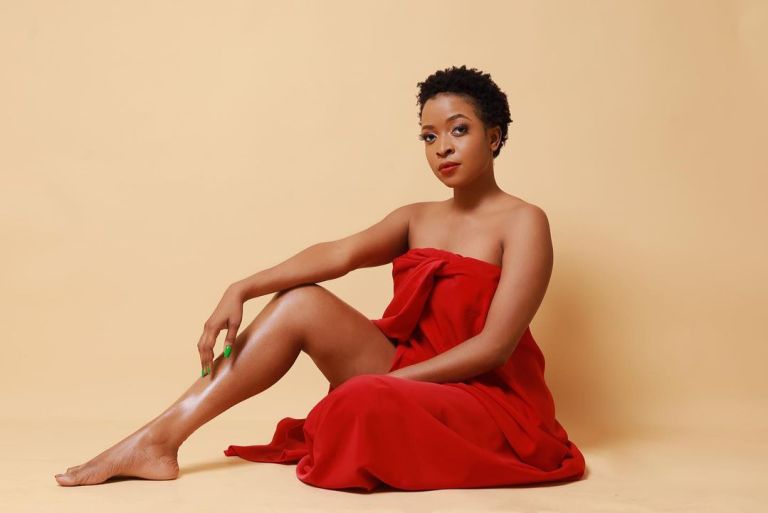 It is said that the best way to kill a joke about yourself is to laugh at yourself. Following the memes and jokes made about her on social media, “Muvhango” actress Candy Magidimisa has decided to take her power back and is using the same memes that were meant to humiliate her to empower others.

The 28-year-old, who plays Shaz in the hit SABC2 drama, is putting together a collection of memes made about her on social media in an album.

The meme collection will be launched on “Muvhango”’s social media channels on June 15.

Candy, whose face has been used as a meme by hundreds of social media users, says the aim is to show people that they can turn whatever is meant to humiliate them into humour.

She said she hopes that this will help many young people who have been victims of cyberbullying and bullying generally to use whatever negativity is thrown at them to their advantage.

“I did this meme album to empower those who are victims of cyberbullying to laugh at themselves, their faults and imperfections.

“This removes the sting from any bad joke about a person. It disempowers the bully,” said the Limpopo-born actress.

She added that what other people think or say about you should not define who you are.

“What matters is what you think about yourself and how you see yourself. It begins with the conversations you hold with yourself,” she said.

Candy also said that many successful comedians were once victims of bullying and ridicule but it was laughing at themselves that birthed the humour in them.