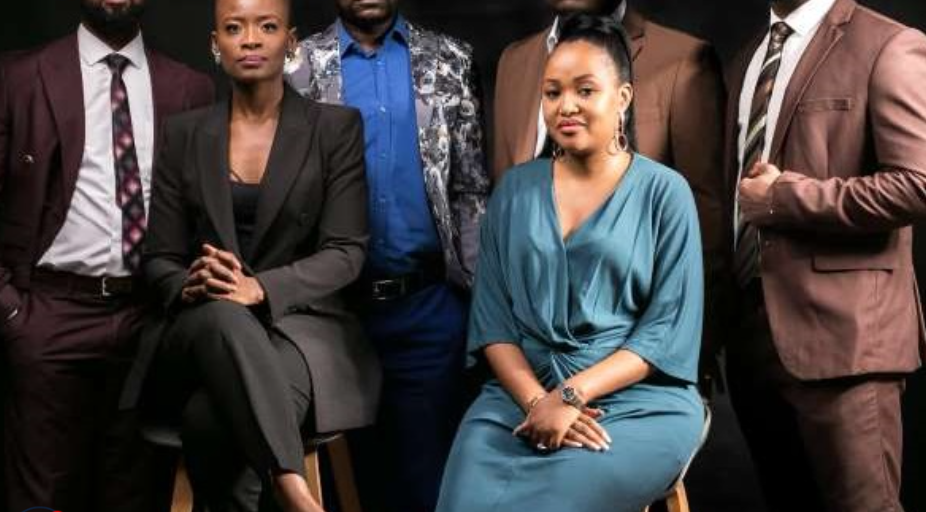 In recent years many questions have been asked on which is the most-watched soapie in South Africa and how much do the actors take home.

Probably one would admit that the reign of hit drama series like Muvhango, Isibaya, Scandal, and Generations: The Legacy is nearly coming to an end after the introduction of new drama series such as Uzalo, Gomora, and Imbewu. In recent years we have seen the reign of Isidingo, Scandal, Muvhango, Rhythm City, and their viewership base has always impacted positively their cast members payments.

Changes in the plot of Muvhango’s storyline can be blamed for its downfall. Rumour has it that the now boring soapie is set to be replaced by a Ferguson Films production. The once most-watched Venda soapie has seen a sharp decline in viewerships and this has prompted its cancellation from SABC.

Muvhango is a South African television soap opera, created by Duma Ndlovu. Muvhango has an average of 4 million daily viewers. The first episode was aired on 7 April 1997. Despite the drop in viewerships have you ever wondered how much do Muvhango actors rake in per month?

Salaries of actors vary with the production house however salaries of the highest-paid actors in the entertainment industry are based on variables such as show ratings, years of experience, and obviously craft competence. In 2019 Muvhango actors went on strike for unpaid salaries. This article seeks to reveal in lengthy on How Much does Muvhango actors earn in 2021.

Given its stay on screens probably Muvhango is one of the most paying soapies in Mzansi. With Muvhango being one of the most and longest aired soapies on SABC 2 it’s every actor’s desire to be part of the cast. Muvhango firebrand Gabriel Temudzani who plays the character of Chief Azwindini is the most paid on the cast.

However, Bukamina Cebekhulu who plays the character of Gugu is paid R45,000 to R50,000 a month. However, a number of Muvhango’s actor’s salaries have not been established as their monthly payments depend on their time on the show. Muvhango is one of the most-watched soapies hence they have quite a number of supporting actors and they take between R3,000 and R6,000 per month.