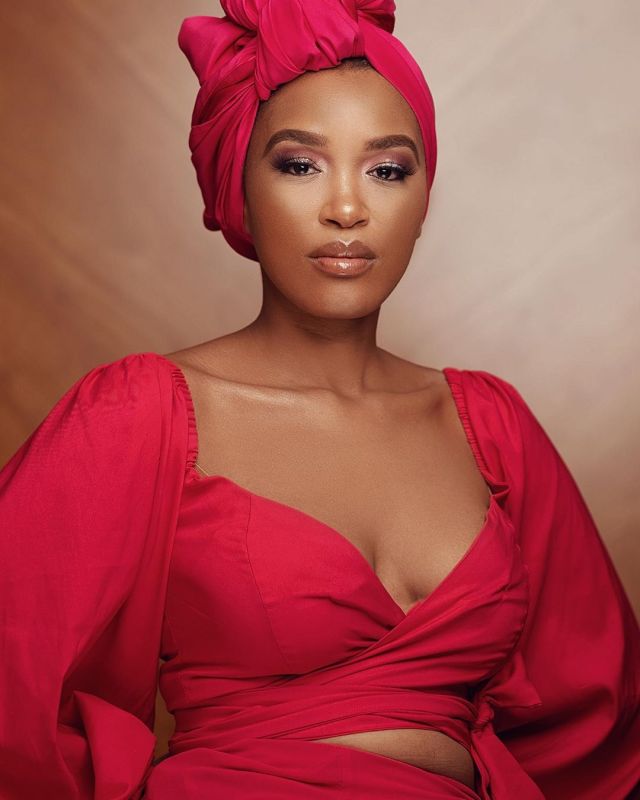 Afropop musician Berita, real name Gugu Khumalo Baloyi, is fed up and she is speaking out.

The ‘Siyathanda’ hitmaker is married to controversial and outspoken artist manager Ntlamulo ‘Nota’ Baloyi also known as The Authority, who has been making headlines for some time now. The couple tied the knot last year during hard lockdown and during one of Berita’s interviews, she mentioned that they would have a big wedding once things get back to normal. 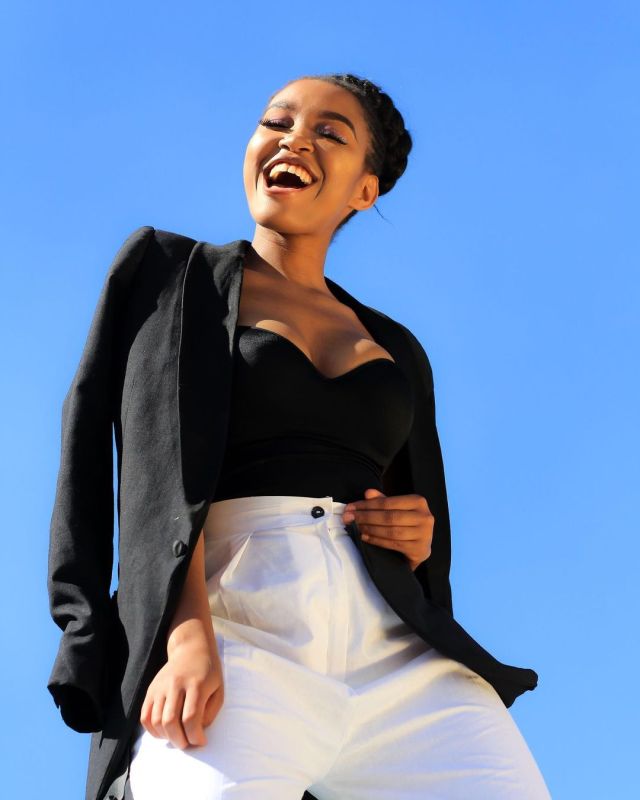 In the meantime, however, while Nota speaks his mind and rubs a number of people up the wrong way, Berita is getting bullied for the mere fact that she is his wife. 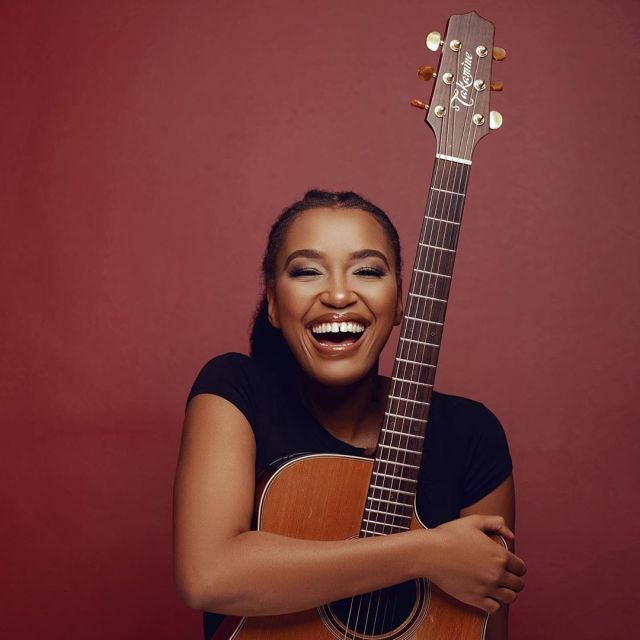 The singer and guitarist really just minds her business and makes great music, but she had to take some time and address the dusrespect because she feels it is getting out of hand. In a tweet, Berita made it known that she will not tolerate being disrespected for the things her husband does or says. The musician wants her name out of it and for boundaries not to be crossed.

Attention…
There are some people on this app that think they can come for me just because my husband has a public persona. You are crossing the line now. Please keep my name out of it. Respect please.
Only love and light from my end.
I don’t have time for nonsense!

From Nasty C to Cassper Nyovest, Black Coffee, Ntsiki Mazwai, Zooci Coke Dope, Kwesta and other musicians; Nota has beefed with them all.

In April, the businessman was shaken after police officers allegedly invaded his home and assaulted him. Taking to his social media, he explained that he was wrongfully arrested by the South African Police Service (SAPS) officials in his home after they threw hands at him. He further revealed that he had opening a case against them and wanted to know who sent them, later suggesting that ut was Black Coffee behind the arrest and assault. Of course the DJ didn’t take his lying down and dragged him to court for the accusations.