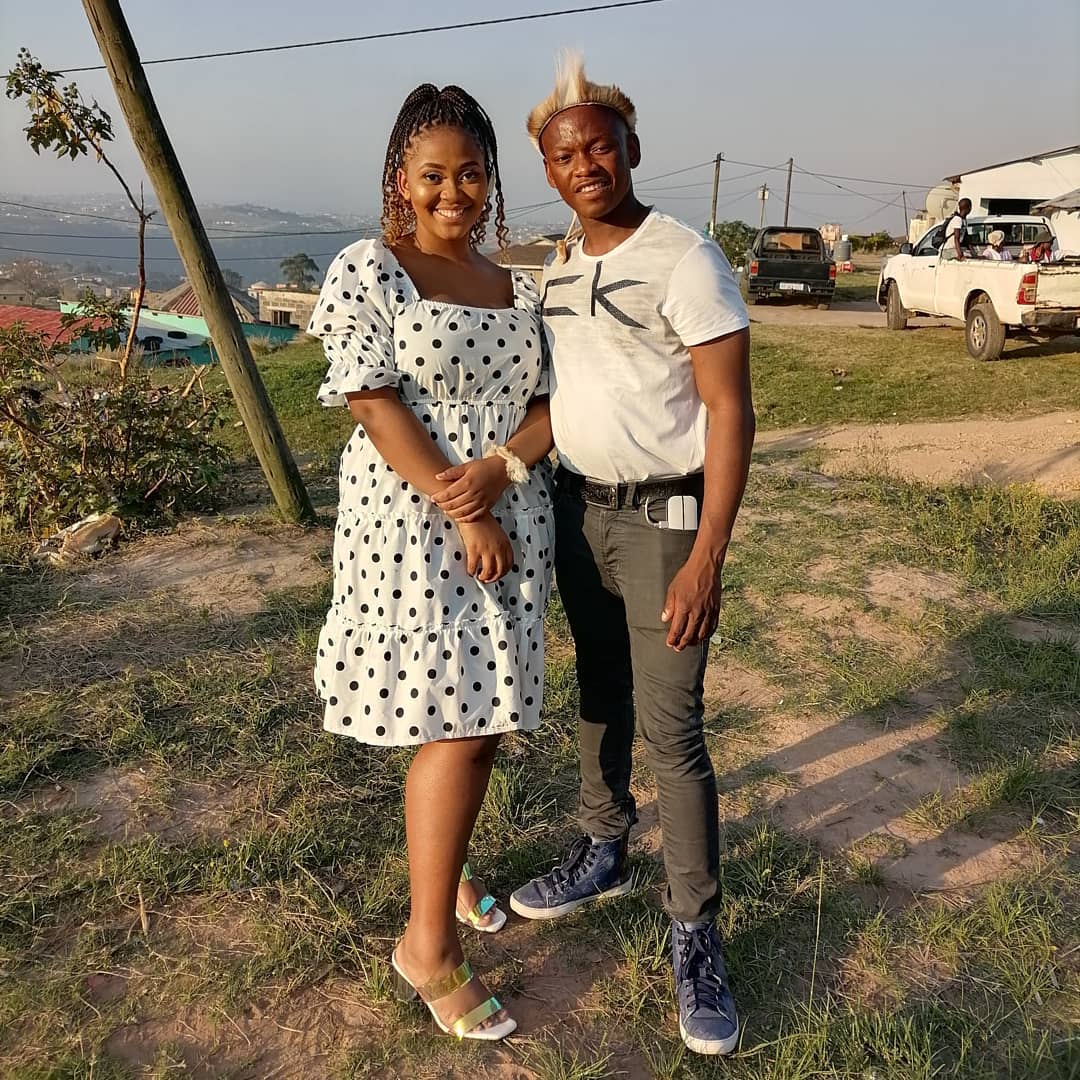 Mpumelelo Mseleku is enamored with his girlfriend and does not shy away from extolling his virtues in public.

The reality star recently told Daily Sun that he is following in his father’s footsteps by revealing his desires to marry multiple women, to grow the Mseleku’s surname.

Proving that the apple does not fall far from the tree, Mpumelelo revealed that he already has a girlfriend and a baby mama. Taking to his Instagram account, he let followers in on his love life by posting pictures of his girlfriend.

He shared pictures of two women and one is seemingly his girlfriend and the other one is his baby mama. He captioned the post, “Aw madoda izinto zami”, which translates to my person. 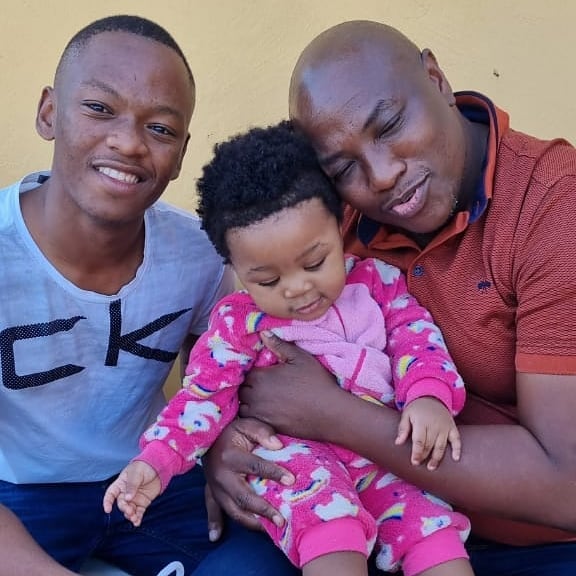 A couple of weeks ago he showed off his daughter. He posted a cute snap of his baby girl flanked by him and Mseleku.

Mpumelelo recently told Daily Sun that he and his girlfriends established their polygamous relationships based on trust and transparency.

“I’m not cheating but I am following in my father’s footsteps. My relationship with them is built on trust and transparency. There’s no secret about it. The baby mama lives in Cape Town and my other girlfriend lives in Durban,” he told the publication.

He said there were no fights because he was honest with them about his plans of becoming a polygamist. “Unfortunately I can’t reveal their names but I’ve been dating them since 2019 and I introduced them to each other. There’s no fight between the two of them because I was honest with them from the beginning.”‘

“I made them understand the bigger picture. I have good intentions for them but I need to be financially stable before I do the right thing,” said Mpumelelo.

Mpumeleleo’s father Musa Mseleku sparked a huge debate on the timelines last week after revealing that he wants a 5th wife. The reality show star has BEEN wanting to take another wife for long time now.

This is as his fourth wife Thobile, is unable to conceive. He even forced his sons to practice polygamy to expand the Mseleku surname. On last week’s episode, MaCele dined with MaKhumalo and then remembered that Musa once mentioned that he wanted a Khumalo so it is only a matter of time till he puts his plans into motion

This is what MaKhumalo had to say, “Mthombeni once mentioned that he wanted a Khumalo woman. Secondly, Mamkhulu never makes things up. I know her. I bet you now, today or tomorrow she will tell me that Mthombeni has a Khumalo girlfriend.”