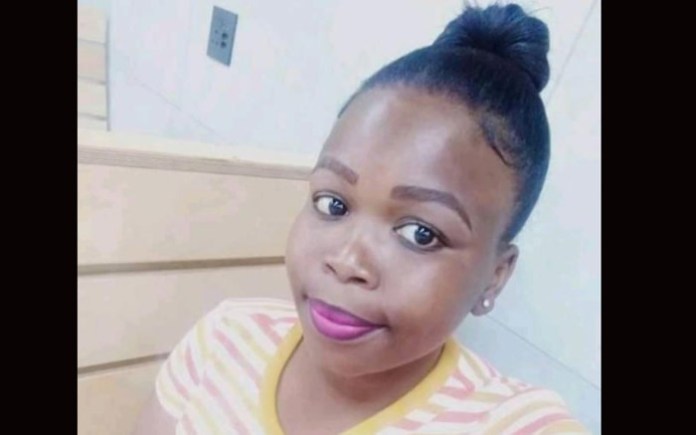 The final year law student was killed last month, allegedly by her 25-year-old boyfriend with whom she shared accommodation.

Alutha Phasile was subsequently arrested and abandoned his bail application in the East London Magistrates’ Court.

The brutality of Mtebeni’s murder sent shockwaves through South Africa. Her body was cut up and stuffed into black bags and a suitcase.

Higher Education Minister Blade Nzimande paid tribute to Mtebeni, saying it saddened him when the life of a promising university student was cut short.

“Students, all of them, are very special to me as a minister in my sector but NSFAS [National Student Financial Aid Scheme] students are particularly special because often they are the first of their family to attend university or college.”