Murdah Bongz Speaks On DJ Zinhle Being More Successful Than Him

Murdah Bongz Speaks On DJ Zinhle Being More Successful Than Him 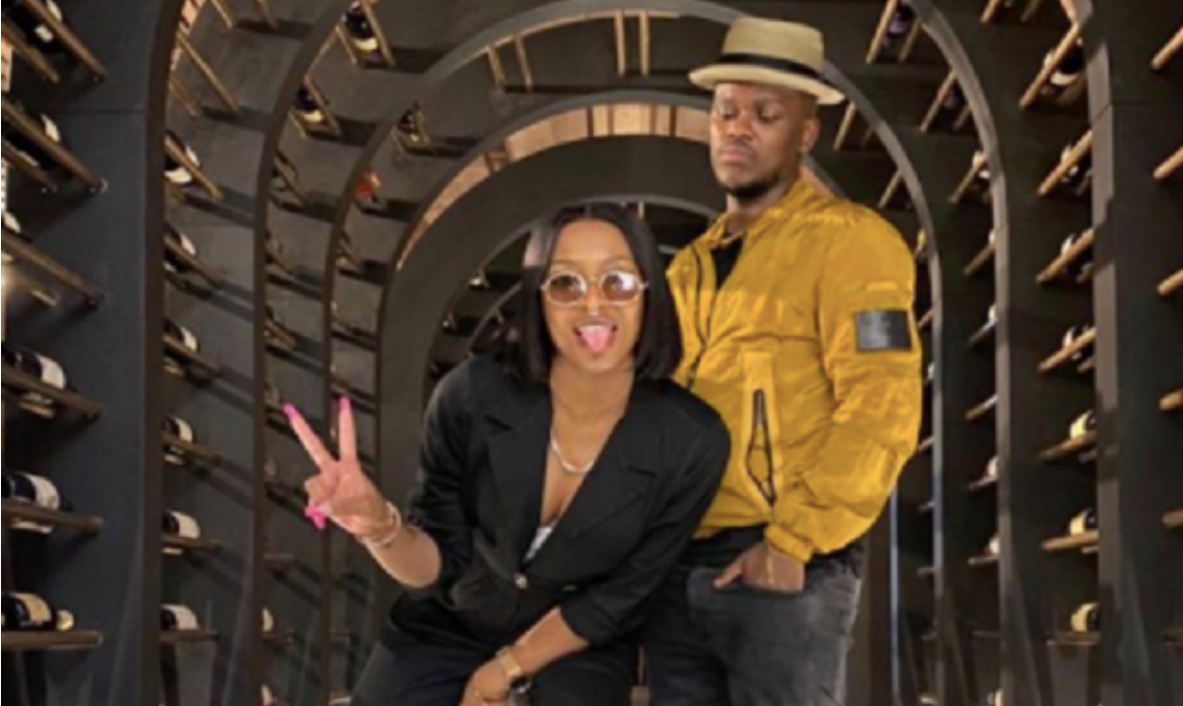 All roads lead to the Mall of Africa this morning as Africa’s biggest female DJ, Zinhle launched her first New Era store. Her boyfriend Murdah Bongz took to social media to reveal how proud he is of his bae. “You deserve all the wonderful things life has to give you. I’m super proud.” He said.

Bongz shared some moments from the big day, and some of DJ Zinhle’s friends in the entertainment industry including Moozlie, Thabise, Yonessa and Ms Cosmo were in attendance.

Bongz shared some moments from the big day, and some of DJ Zinhle’s friends in the entertainment industry including Moozlie, Thabise, Yonessa and Ms Cosmo were in attendance.

Emotional about her big day, Kairo’s mom recorded a video reflecting on her journey in the game. She revealed that she and her team have experienced many setbacks leading up to this day.

“I am super excited about our new flagship store at The Mall Of Africa. This is a very big deal for my team and I. In a time where there has been so much loss, so many setbacks and hardships, I realised that it is important to take time and celebrate every victory along the way.”

She said that just eight years ago no one wanted to work with her. Even when she was a household name no one noticed the power that her brand held.

“It may sound crazy but 8 years ago, no one wanted to work with an ambitious DJ from Dannhauser. Even a weekly appearance on national TV didn’t convince them that my brand and I were quite worth the risk. They judged who I was at the time and couldn’t see who I could become at the time,” she added.

This led her to invest in herself and stop looking for partnerships. A lot of hard work had to go in.

“I had to shift my focus, I stopped looking for partnership instead I went out and looked for ownership. It wasn’t as easy and powerful as I make it sound in fact I had to work harder than I ever had. There was blood sweat tears and a lot of life lessons in between.”

She has encouraged her followers to start where they are with what they have and never be afraid to go all the way. “Start where you are, start with you. Play the cards you are dealt and bet on yourself. Don’t wait for someone else to make it easy for you, throw yourself in every aspect of your business. Don’t just think about it be about it. Don’t focus on being unsure, use your energy to make it happen make that move and don’t be afraid to go the long way,” she concluded.