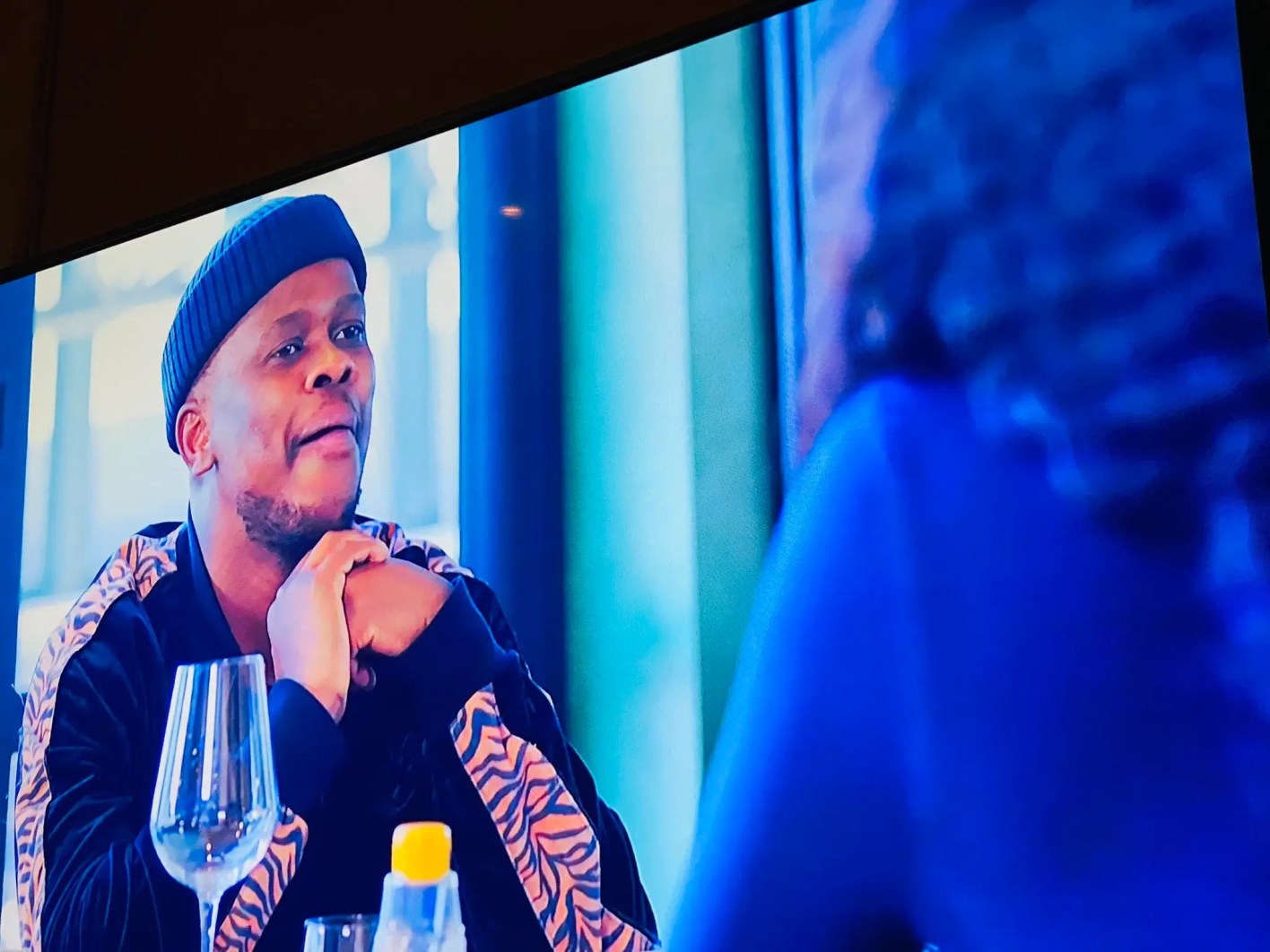 Mzansi DJ, Zinhle’s ‘husband’ Murdah Bongz broke his silence on his ‘baby mama’ and the first child on the latest episode of ‘DJ Zinhle: The Unexpected’

On the latest episode of DJ Zinhle: The Unexpected which aired on BET Africa on 27 August, Murdah Bongz revealed why he doesn’t post his first child and his “baby mama”.

South African DJ Ntombezinhle Jiyane, popularly known as DJ Zinhle and her “husband” Murdah Bongz sat down for an interesting conversation on the latest episode of DJ Zinhle: The Unexpected.

Murdah Bongz, whose real name is Bongani Mohosana, broke his silence on his “baby mama” and first child. The Black Motion star shares 11-month-old Asante Mohosana with Zinhle but he also has a child from a previous relationship. There is not much information available on who the “baby mama” is or many details about his son.

He explained that his “baby mama” asked that he not bring the child any unnecessary attention. So, this is why he doesn’t post her or their baby.

“The thing is they don’t really know what is going on. I don’t have to prove a point or anything, you know? The child’s mother asked that I don’t bring the child any unnecessary attention. So, that’s why I don’t post her,” he said.