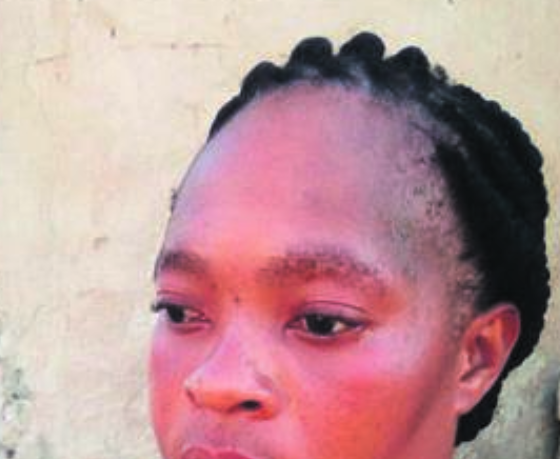 A MUM of two was killed allegedly by her ex-husband over a child grant on Tuesday.

And on the same day, the angry people of Vaalwater 2 in Sekgosese outside Modjadjiskloof, Limpopo torched houses belonging to the suspect’s family.

About eight goats belonging to the family were also thrown into the burning houses.

This after Sophie Nkanyane (35) was found dead in her ex-husband’s yard. 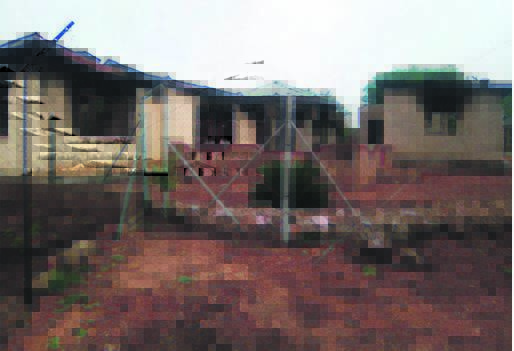 Her body was discovered by her ex-husband’s father, but his son was nowhere to be found.

Sophie’s younger sister, Thembi Manganyi (34), said before her sister was killed, she told her about her ex-husband demanding their child’s grant.

“I advised her to tell him to check with Sassa why the money wasn’t paid out. My sister took my advice and suggested they both go to Sassa, but he refused and said they needed to consult a sangoma to find out what went wrong with the money,” said Thembi.

She said her sister agreed to visit a sangoma.

“I understand they didn’t make it to the sangoma and he killed her on their way,” she told Daily Sun.

The People’s Paper learnt the couple lived together for three years before separating a few months ago.

Following their separation, the ex-husband insisted they used his name as the official person to collect their child’s grant.

He expected the money to be paid out last week, but it wasn’t and he confronted his ex-wife about it.

Thembi said they didn’t know what to do as they were unemployed.

“We plan to ask the suspect’s family to help us bury our sister,” she said.

Thembi said last year her other sister was killed by her husband, who later committed suicide.

Brigadier Motlafela Mojapelo said: “The body was discovered by the man’s father in the yard at about 5.30am. She had multiple head wounds.”

He said the suspect was still at large.