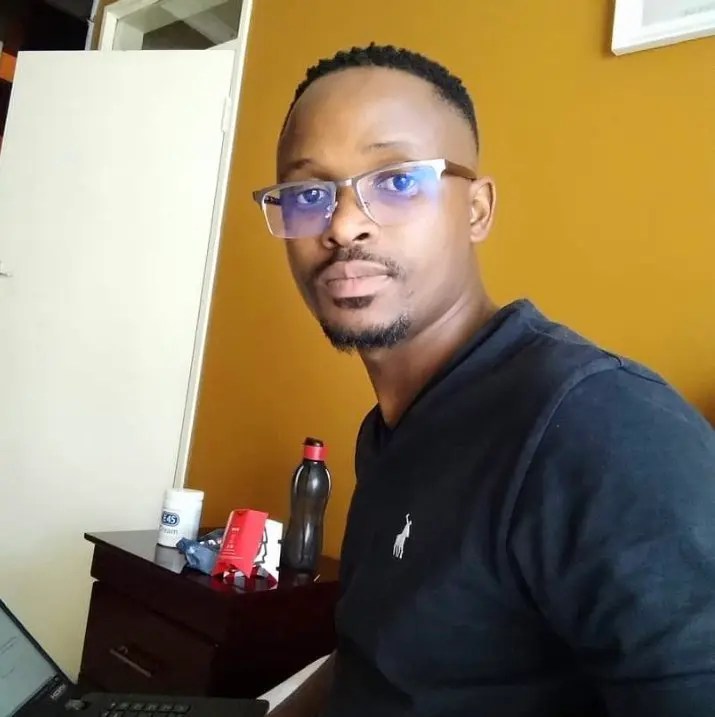 Four policemen on trial for the murder of Mthokozisi Ntumba are set to appear in court on Friday.

They each face a single count of murder and three counts of attempted murder.

Ntumba was shot and killed in March last year, allegedly by police, after he had just left the doctor’s room in Braamfontein.

The incident took place during student protests over fees and student debt.