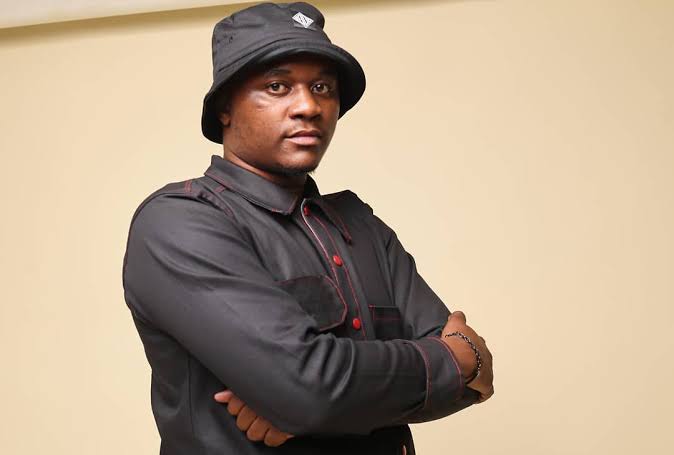 The late Amapiano sensation Mpura was preparing to throw a thanksgiving ceremony and perform rituals at the end of this month to thank his ancestors for his illustrious music career.

But the plans were aborted after the musician, whose hits include Umsebenzi Wethu and Impilo yasesandton, died in a car accident in North West last weekend.

This was revealed by his grandmother, Gogo Babe Blaza Stuurman.

Stuurman said Mpura, real name Mongezi Mampurampura Stuurman, visited her at the end of last month and asked her to brew traditional beer to drink with his friends and family as a way to thank his ancestors for the talent they had blessed him with.

She said Mpura, who had been living with her for several years, had left last year after securing an apartment in Greenstone.

“He said he was very grateful for the things he had achieved in life and said though things had slowed down because of Covid-19, he still wanted to perform these rituals. He knew that I’m very good at brewing delicious umqombothi, that’s why he came to ask me to do it. I think that day he was from a gig because he arrived very late at night and slept here,” she said.

Stuurman said she asked him to give her money to buy the ingredients, but he advised her to send him a list of them and the things she would want so he could go buy them himself.

“He then hugged me and told me that he loved me and promised to see me again when he brings the things I told him to buy. Little did I know that I was seeing him for the last time,” she said with her eyes soaked in tears.

She said she learnt of his death from his colleagues on Monday. “I couldn’t believe when they came here to tell me that he is no more. Even now I can’t believe it, I wish this was just a nightmare or bad dream,” she said.

Mpura, and his fellow artists Killer Kau, Thando Tot, Khanya “The Voice” Hadebe, and TD died when the car they were travelling in was involved in a head-on collision near Marikana Tollgate in Rustenburg on the N4 highway last weekend. They were on their way to a gig.

Mpura will be buried on Tuesday at Westpark cemetery, while Killer Kau was laid to rest today.