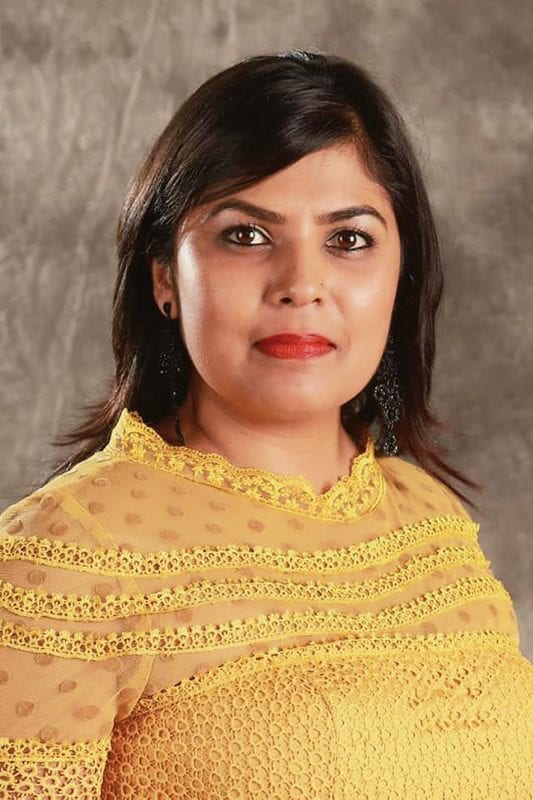 The MEC for public works, roads and transport in Mpumalanga has run away from her allegedly abusive husband, choosing to leave their home of 10 years to start afresh with her three children.

The National Prosecutions Authority said the trial date is set for July 20 at the Nelspruit magistrate’s court after it was postponed from May 24 to last week.

Mahendra allegedly pushed her against a wall during an argument before smashing her cellphone into pieces while visiting her in her state house in Nelspruit.

Mohita alleges her husband had been falsely accusing her of having affairs soon after she was admitted as an attorney in 2012. She said he allegedly accused her of dating her clients, and as a result had contemplated quitting the profession in order to become a housewife and save her marriage.

The couple’s marital difficulties became public in 2019 after Mohita was elected member of the Mpumalanga legislature.

At the time, Mahendra had written a letter to premier Refilwe Mtsweni-Tsipane alleging that Mohita was cheating on him with a member of the executive and had seen a screenshot of their flirtatious Whatsapp chats.

But he later withdrew the accusations in another letter to the premier, claiming that the screenshot had been created from a computer.

“I left being an attorney because he said I slept with clients. He hates it when I’m friendly with people and even suggested that I should cover my face as Muslim women do so that people could not see my attractive face. I refused and things continued to take a turn for the worse,” Mohita told Sunday World.

She said it was hard leaving as she thought about what would people say, “that I’m an embarrassment with three kids, I failed my own family, but I had to choose myself above what people say”.

Mohita said she sympathised with women in the townships who were faced with similar difficulties, most of whom are unemployed and rely on abusive men for a livelihood, and end up being killed by them.

She added that she thanks the support she has been receiving from many women leaders in the province, such as the premier, former community safety MEC Gabisile Shabalala and former human settlements MEC Norah Mahlangu.

Mahendra refused to speak when asked for his comment.

Police spokesperson Brigadier Leonard Hlathi said they were concerned about the violence meted out against women, noting that just recently, his department had lost a female cop in Bethal who was shot and killed allegedly by her husband.

Ehlanzeni ANC Youth League’s Themba Mpila said they are always in court to support Mohita and wanted the case to bring confidence in the country’s justice system to all the women.