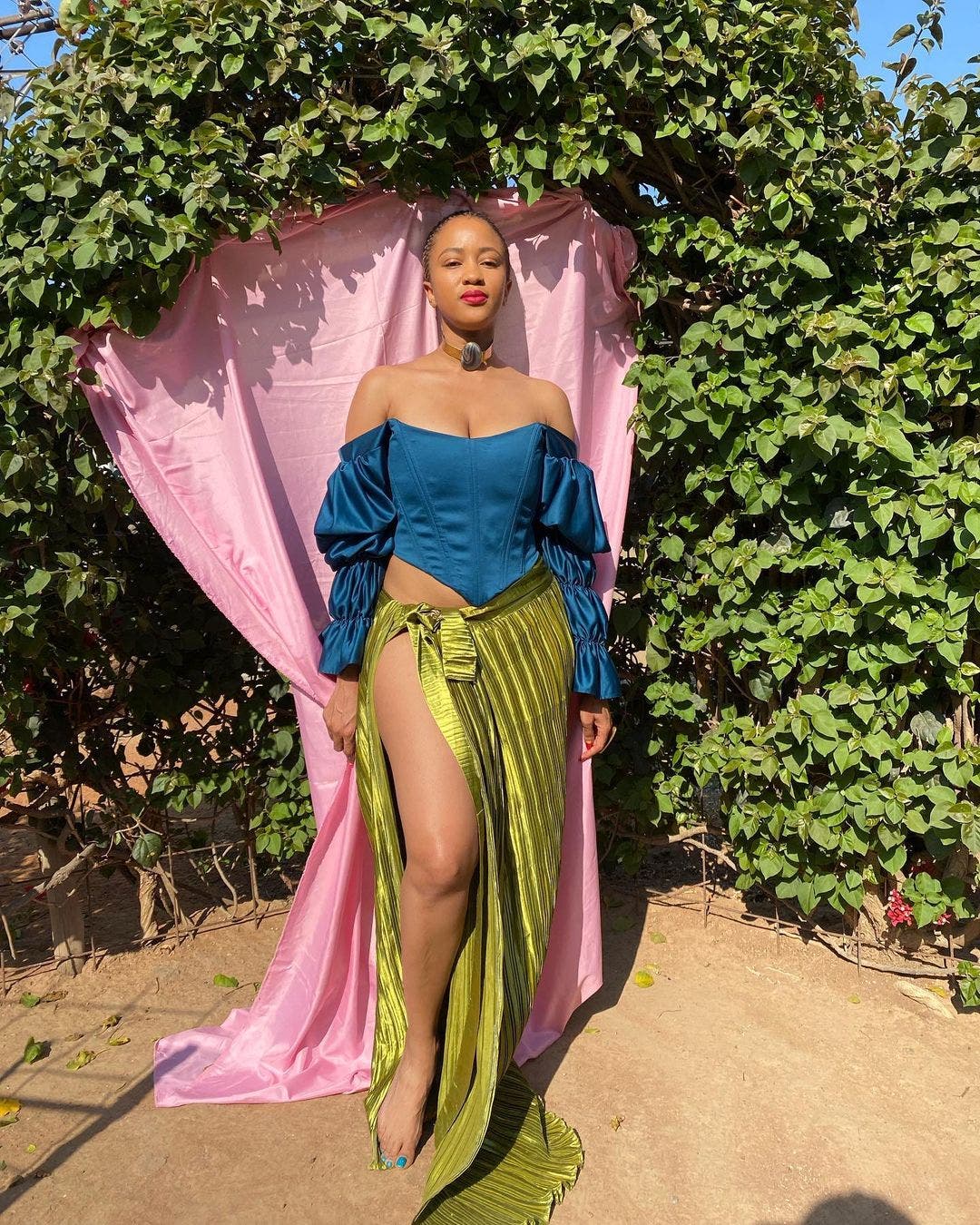 If there is a South African legend that will never be forgotten for the contribution she gave to the music industry, Brenda Fassie is definitely the one. Mpho Sebina recently released a remake of one of Brenda’s great hits, ‘Too Late For Mama’ and the fans are loving it.

The song was produced by DJ Kenza, Favi Motsemme and Black Coffee. The original version of the song was released in 1989 and it was written by Chicco Twala. Speaking to Sowetan LIVE, Chicco gave Mpho and the producers their flowers for doing an incredible job on the remake.

“It’s different and interesting. What I like about it is that the original was of that time and she [Sebina] made it to be of present time. She has done a great job. The producers did a good job too. If Brenda was here, she would be proud; Brenda used to like up-and-coming singers,” he said.

A few years ago internationally acclaimed musician Alica Keys released a remake of the song and it received a lukewarm reception. Chicco said she did not expect Mpho to crack it like she has done.