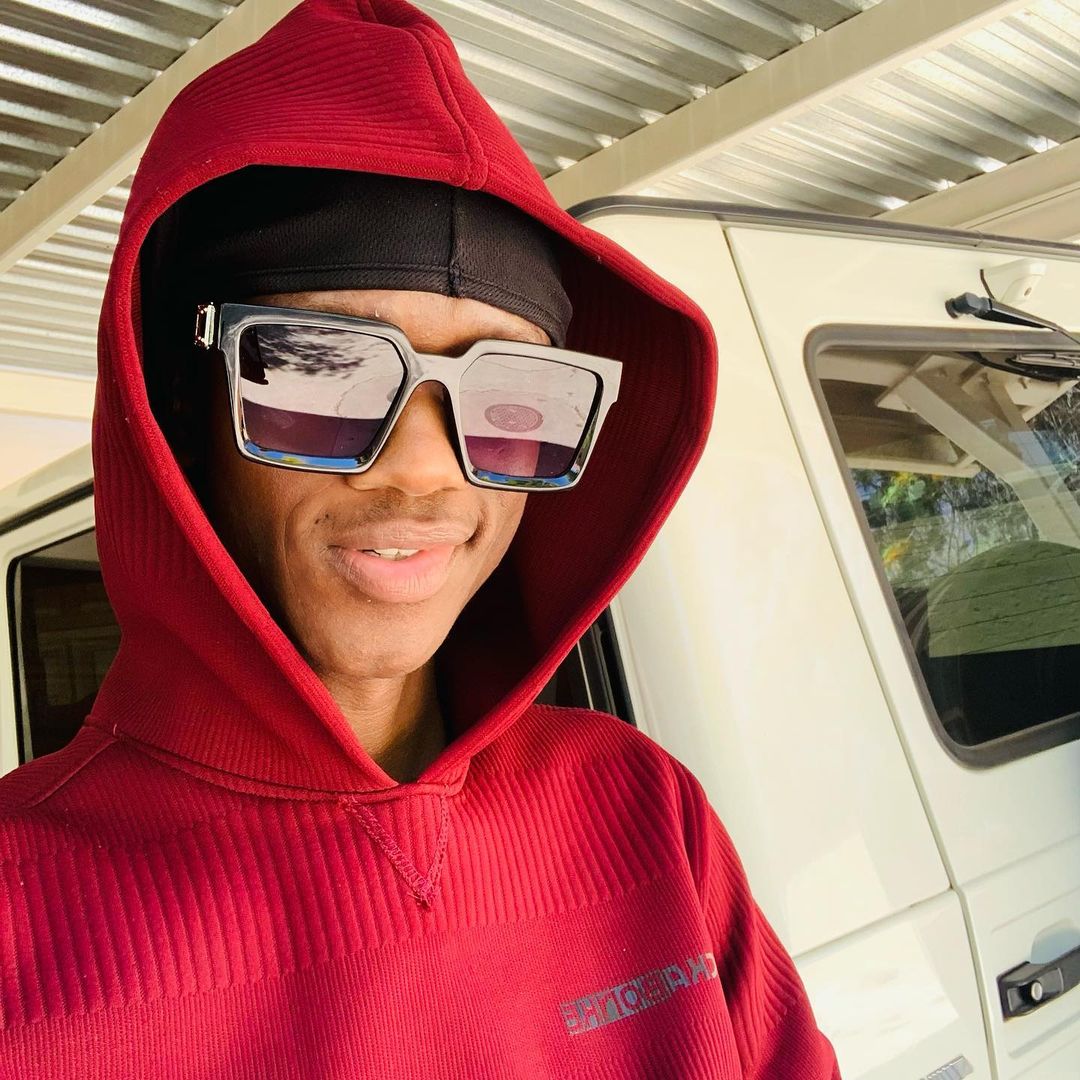 Fans have expressed grief and shock following the announcement of talented Motswako up-and-comer’s untimely passing. The artist, born and raised in Botswana, was starting to make a name for himself in South Africa and was primed for a breakthrough year.

“It is with great sadness that we confirm the passing of our beloved son, friend and talented young man, Thuto Ricardo Ramphaleng, also known as Dramaboi,“ his family announced through his Facebook account, where he has over 180 000 followers.

While it remains unclear what the official cause of his death was, fans have pointed to some of his Facebook posts over the last few years, which had hinted at a young artist struggling with mental health as evidence of suicide.

Dramaboi had often posted about family issues and his wanting to die young. “My mother spends the whole year without calling,” he said in one post.

Condolences are pouring in across social media and many prays for the family.