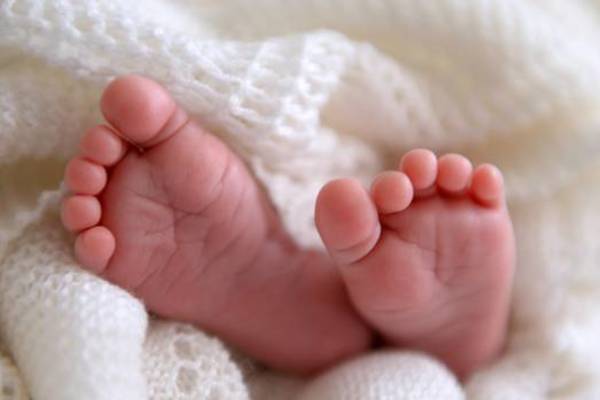 A set of newborn twin girls have been hospitalised after they were allegedly sold for R50 a day. Their mom and two other suspects were arrested on charges on human trafficking.

According to the Police a 35-year-old mother sold the five day old twins for R50 a day to sustain her drug habit.

The girls were rescued after the Hawks were called in about a possible human trafficking incident in Kariega in the Eastern Cape.

Hawks spokesperson Captain Yolisa Mgolodela says the two newborn babies were found in an unpleasant state. The father of the twins has also been taken in for questioning.

“When the children were rescued they were dehydrated, they were in a very bad shape and they were malnourished. They were taken to the Uitenhage Provincial Hospital for medical treatment. Once they are discharged they will be taken to a place of safety, social workers will be asked to intervene in that process.”

The mother together with the suspects will appear in court on Monday 7 June at the Gqeberha Magistrate Court.

“The twins were found in the custody of the prospective buyer. The mother was arrested at her home that she shares with her husband. The husband is not reported to have been a part of the incident but as the father who is aware that his wife had given birth, we have taken him in for investigation as he is supposed to know the whereabouts of his newly born children. The investigation is still ongoing,” the spokesperson says.

She says the prospective buyer is a 35-year-old woman and that she together with the mother had made a deal that the children would be sold to her and she would pay the mother R50 a day.

“The agreement between the two was that the seller was going to receive R50 daily starting from the day she handed over the kids.