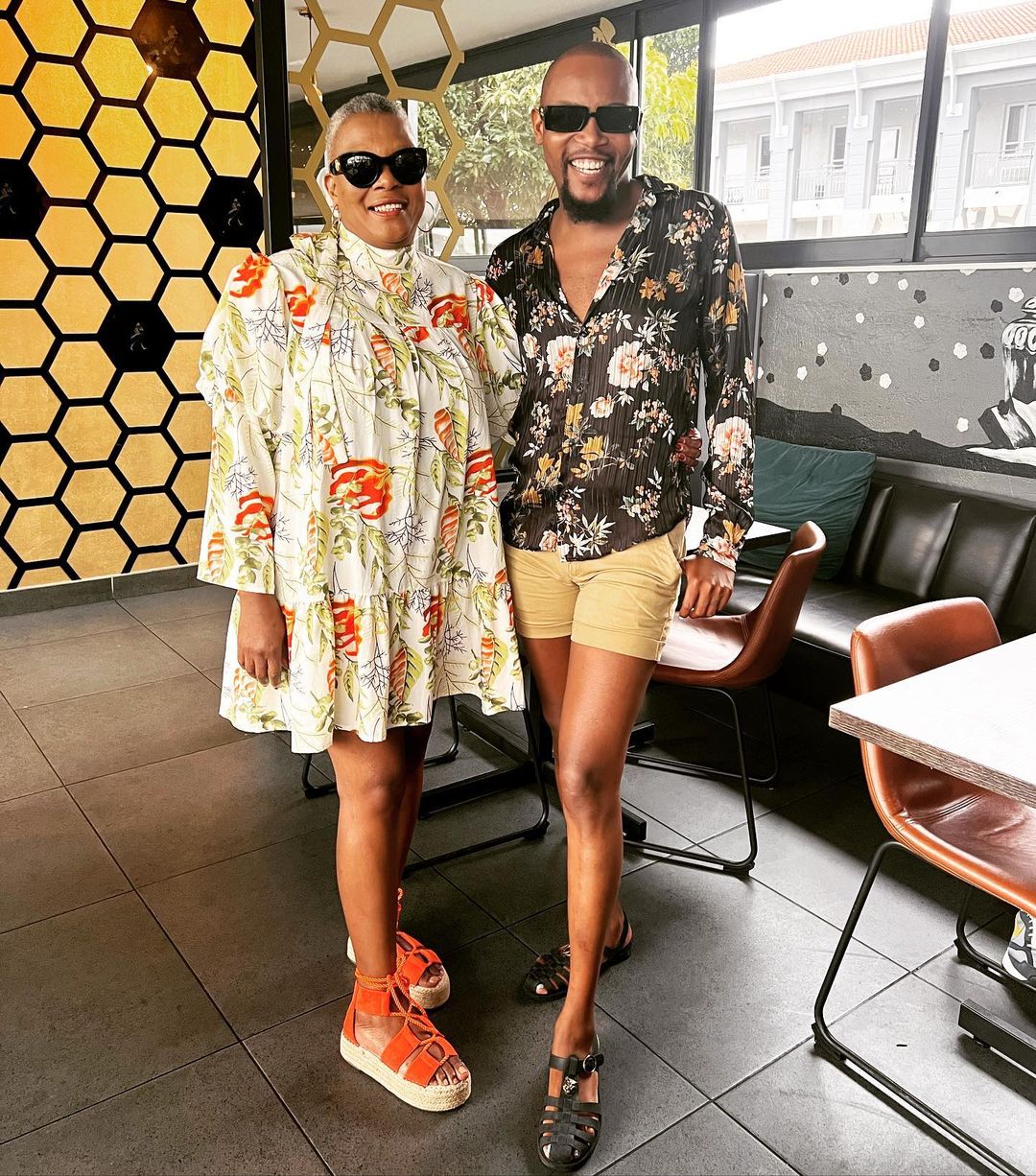 Mzansi actor and Media personality Moshe Ndiki recently spent a few days in the hospital for exhaustion. However, the personality has since confirmed that he is out of the hospital and is back to being booked and busy.

On social media, Ndiki had once revealed that he was going to have a child via in vitro fertilisation (IVF). However, he never shared any further details, which could have to do with the fact of his breakup with then-husband Phelo Bala. 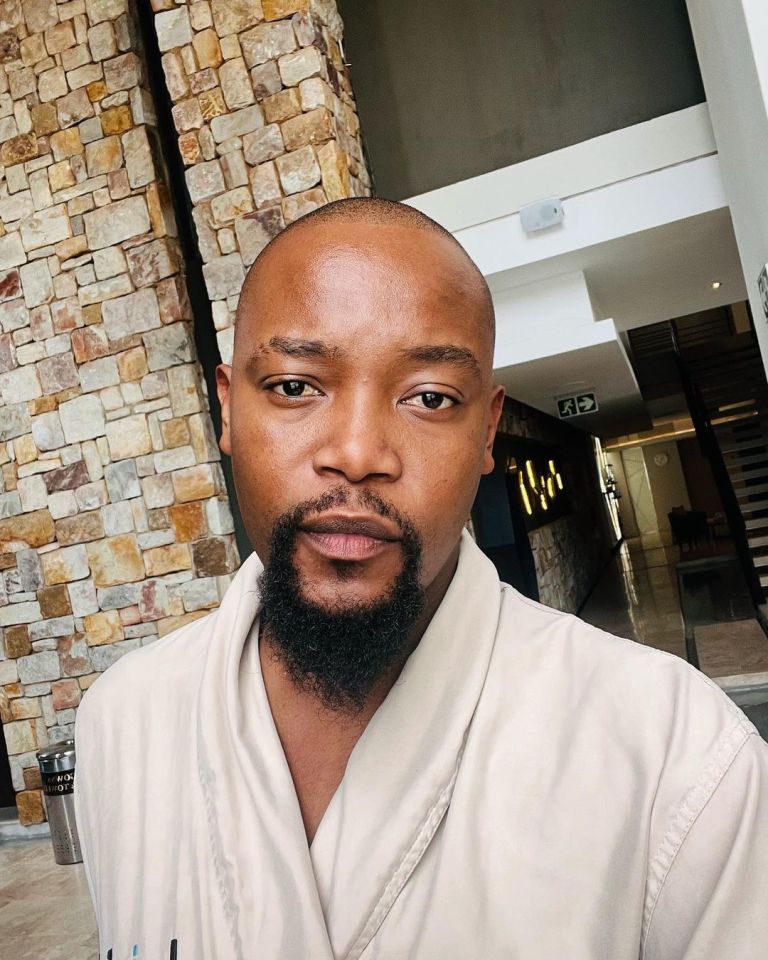 However, Ndiki has shared his nephew as his “son” on social media. Moreover, in the past, Ndiki was the beloved “dog mom” to Sugar Ndiki. However, following the passing of his beloved dog, Ndiki has expanded his brood with two more additions.

The addition of Hue marks the second Pomeranian currently in Ndiki’s care. This is as following the passing of Sugar, Ndiki had already adopted another Pomeranian who he named Sulezinyembezi “Sue” Sweetness Ndiki.

Moshe’s growing brood comes after the personality came to terms with Sugar passing. A passing that Ndiki had honoured back in June 2022, when he shared a social media post captioned with the words:

“I’ve been going through the most the past 2 days, trying to put it aside just for me to work and we’ll just work and saying to myself I’ll grieve on Sunday, baby I love you so much much Sugar, I love you and hope the other side treats you well, glad to have loved you, known you and been your dad and mom

So many many memories, you’ve been my 1st born and what a pity [sic] you couldn’t meet your sibling, I’m shattered and I’m asking myself ndiyintoni ngaphandle kwakho Sugar, I love you sana lwam.”

But it was the last sentence of the caption that made headlines at the time when Ndiki shared that, “Funeral and proper arrangements will be made soon.”

True to his word, Ndiki did organise a funeral for Sugar as reported at the time:

For many, having such an opulent funeral for a pet seems a bit extreme. But Moshe Ndiki felt compelled to give his beloved puppy a proper burial.

Moshe shared pictures from the event organised by Nono Events and immediately got trolled. Social media users all added their two cents on the matter saying Moshe was being too extra.

But in his defence, he has been with Sugar Ndiki for 5 years and was extremely hurt when he passed away.

Speaking to Drum he revealed the cause of death and why he decided to give him a lavish funeral attended by family and friends.
ad

“He passed away almost a week ago after being bitten by a pitbull. I decided to have a lavish funeral, why not? People do it for their loved ones, their kids, and their parents and why can’t I do it for my pet? He was a constant in my life. I loved him. I don’t see a reason why not and I don’t see anything wrong,” he told the publication.