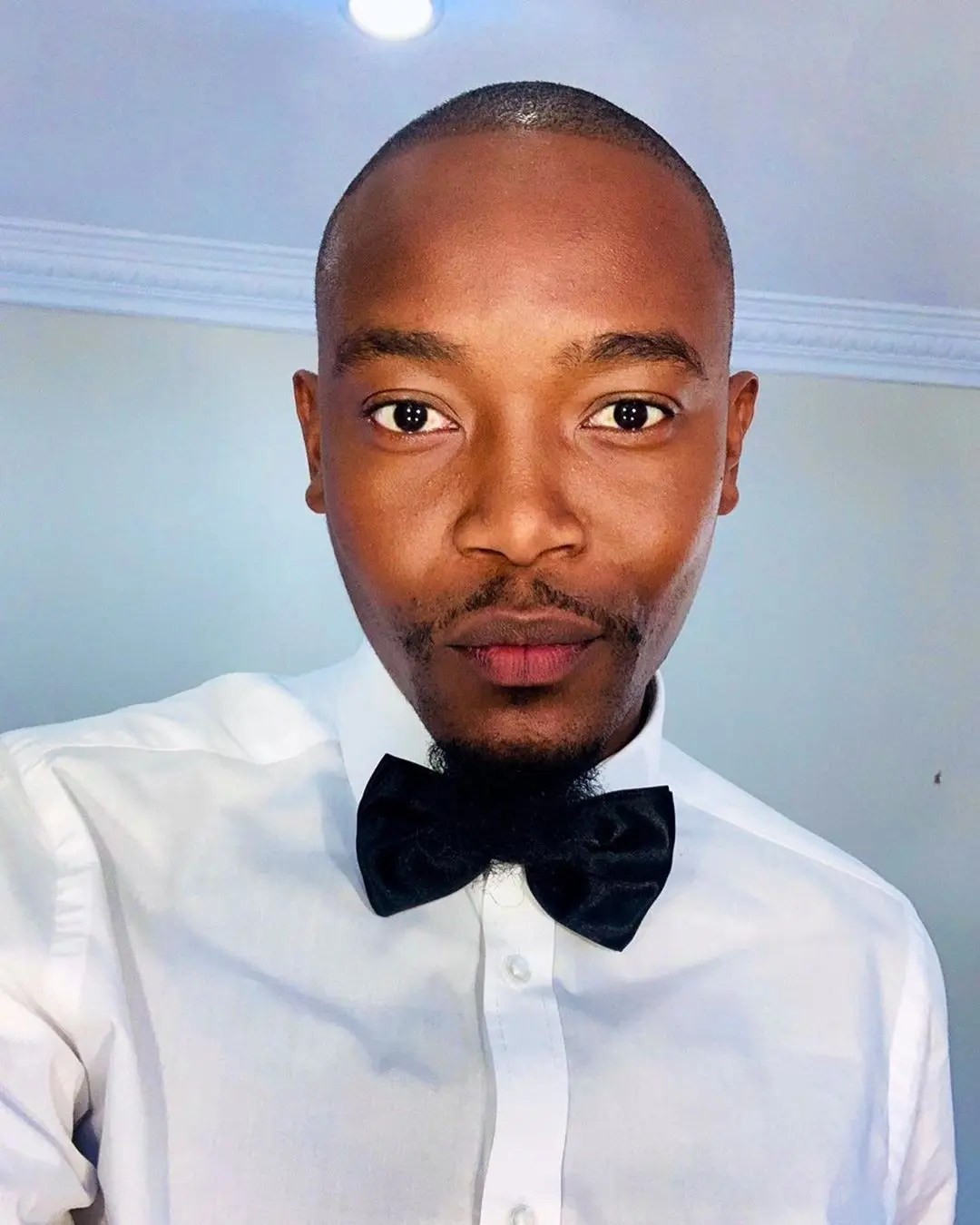 Moshe Ndiki has taken to his social media to call on whoever bewitching him. The star said yesterday night was the best of all as he had all his favorites meats and ate them all in his dream. 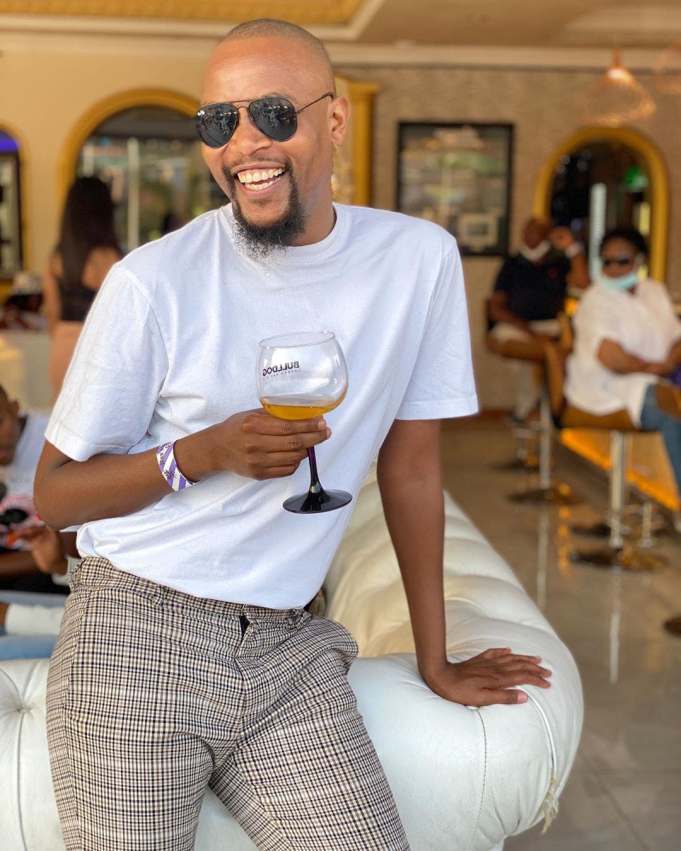 Moshe claimed he has been bewitched as the person cooked them the way he always wanted. He also said that the person was a bit rude for not leaving a recipe when he woke up. 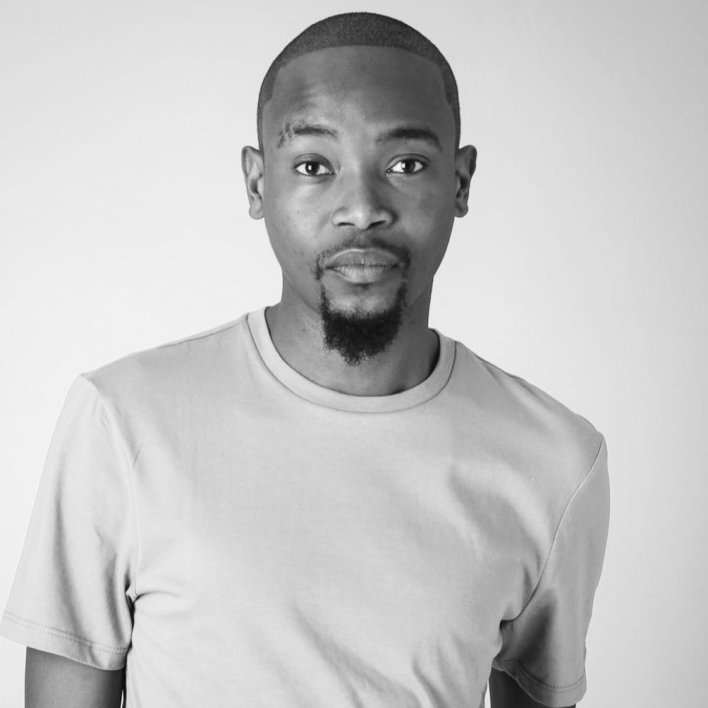 Moshe said: “Yhoooo whoever is bewitching me outdid themselves last night , waking up and not leaving a recipe was a bit rude 😞but thank you so much for the food cc vha, usebenzile 🥰” 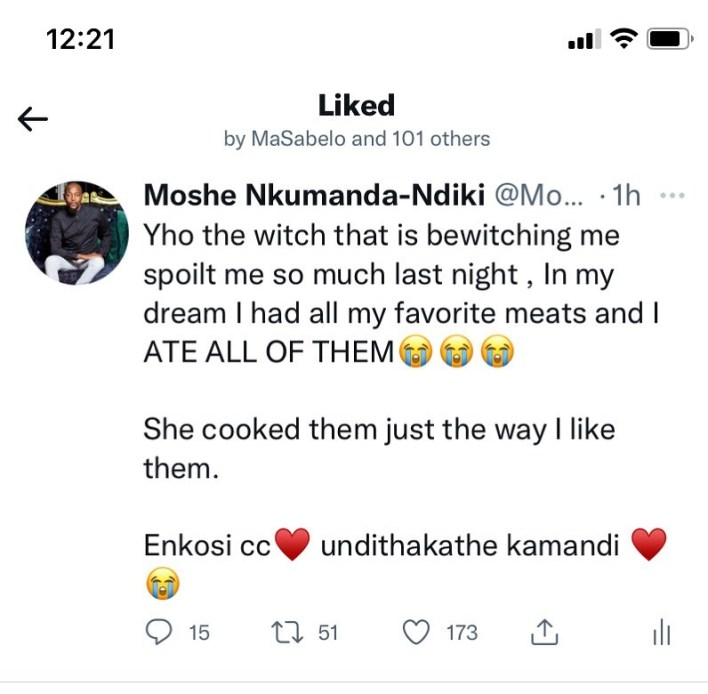