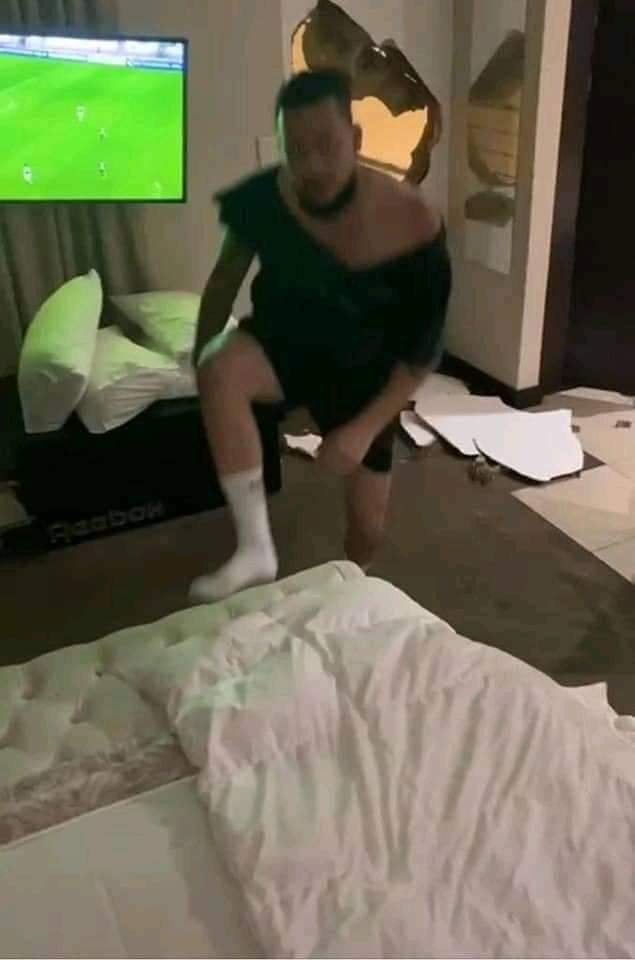 Nellie Tembe jumped to her death from the tenth floor of Pepperclub Hotel in Cape Town, after sharing videos of a happy hour the previous night.

Nellie’s death was initially ruled as a suicide when the news first broke out, however her father, Moses Tembe vehemently denied that his daughter committed suicide nor did she she have any mental health issues. 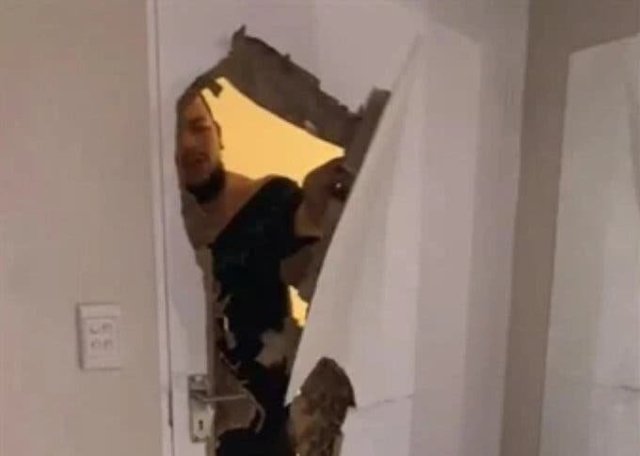 Moses Tembe seemed to imply that drug and alcohol abuse were to blame for the demise of his daughter.

Now the blame has been shifted to the man in her life, AKA, who according to the late Nellie’s friend was abusive.

Nellie’s friend shared a video with News24 which shows AKA using his hands to violently break down a wooden door, to enter a bedroom where Anele ‘Nelli’ Tembe was hiding, after they had a dispute. 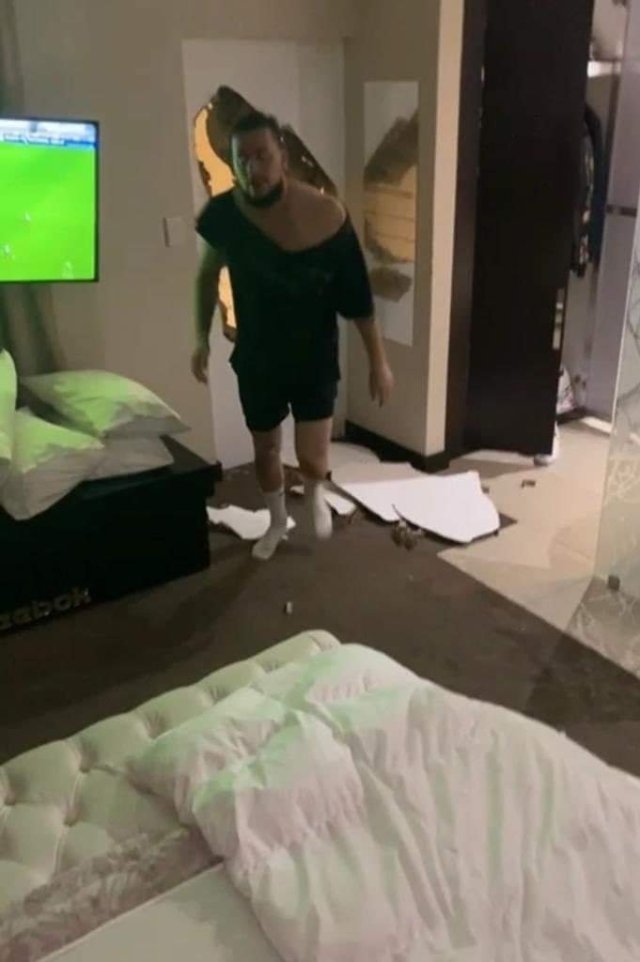 According to Nellie’s friend, AKA and Nellie had a fight and he allegedly slammed her face against the wall.

She is said to have ran to the bedroom to escape and recorded the whole thing, before giving the footage to her friend, who also came to her rescue after the attack.

News 24 is in possession of pictures accompanying the incident which shows the late Nellie putting bags of frozen food, on her bruises. 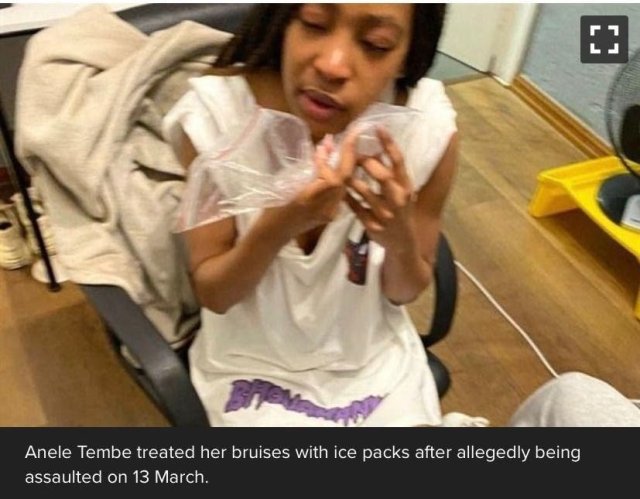 The Incident is said to have happened on the 13th of March at AKA’s home.

“Anele, on many nights, sought protection from those close to her whenever AKA, whom she said became extra violent whenever he had taken drugs, attacked her. We often picked up Anele from AKA’s house in the night” said a friend.

AKA yesterday released a statement, saying he was never a suspect in Nellie Tembe’s death and the police ruled him out as one.

He remarked that he was aware of who was giving information on his troubled relationship with Nellie, and it was done with the intention to influence the the police’s investigations.

AKA admitted that he and Nellie had a tumultuous relationship but he was and is still madly in love with her. He also said he is current seeking professional and spiritual counseling for his issues.