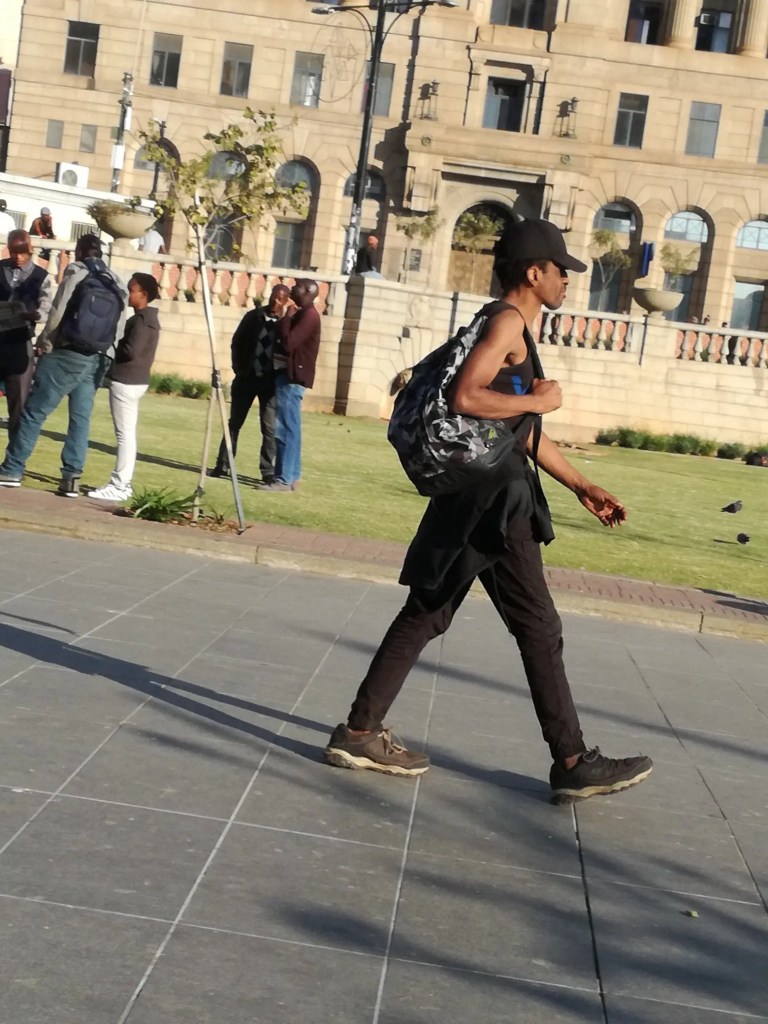 You may recognize his face from a popular Savanna TV advert or from one of his many TV roles. But Hugh Masebenza looks a lot different these days, if recent pictures of the star are to be believed. 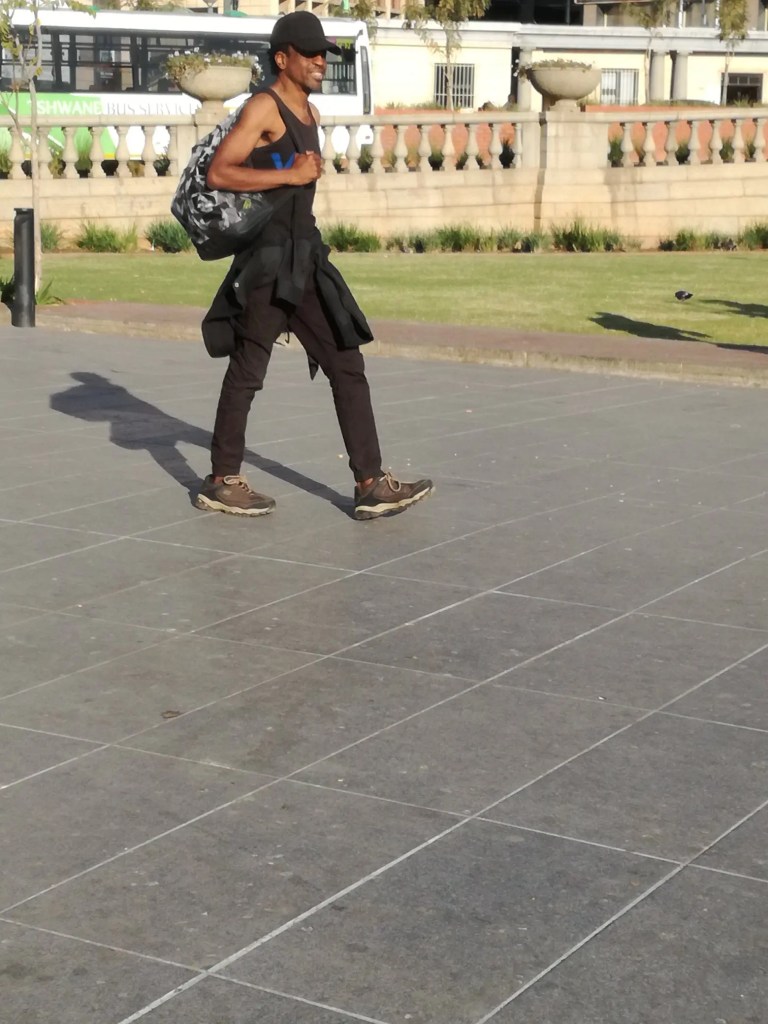 According to a number of tweeps, Hugh Masebenza is now homeless and living on the streets of Johannesburg and Pretoria.

Over the weekend, pictures of the actor living in squalor on the streets went viral. However, there have been conflicting reports, with some stating his appearance is all part of an “acting role”.

This is witchcraft straight…😭😭 pic.twitter.com/ePViBwvgGn

Hugh Masebenza is known for his many TV roles in soapies and dramas like Generations, Scandal, Room 9, Society, and Zero Tolerance. 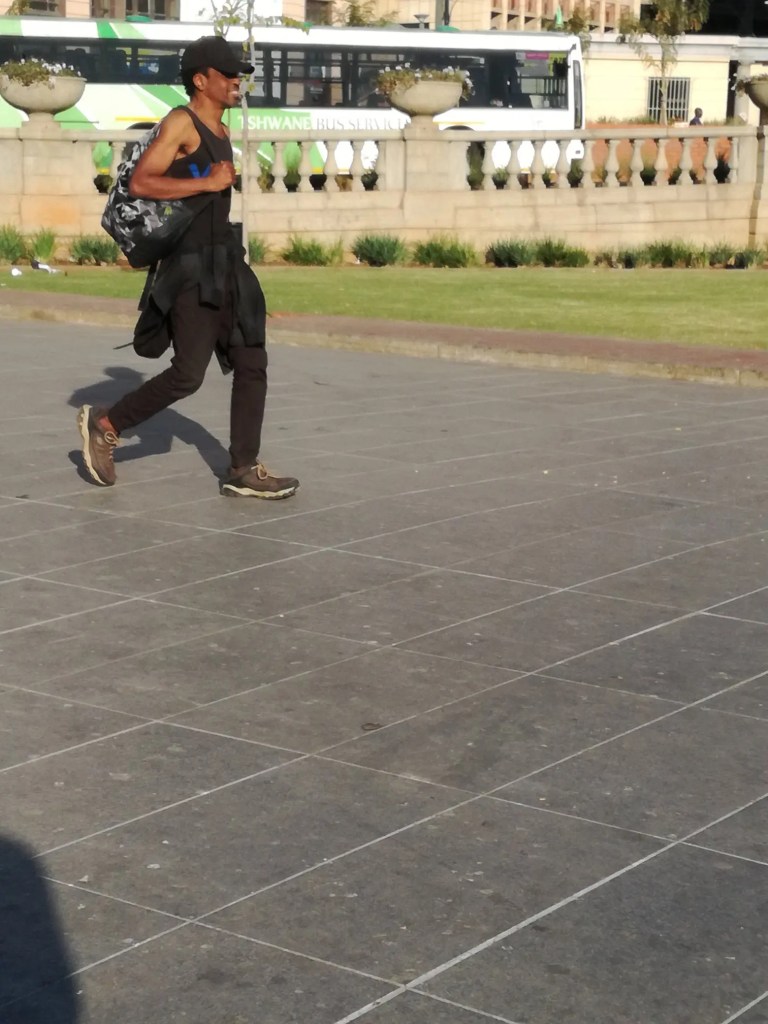 But it was his appearance in a Savanna cider TV advert, where he infamously quipped: “Do you know your monkey stole my Savanna?”, that people fondly remember.

According to Facebook user Rifuwo Masebenza, who reportedly claimed to be related to Hugh Masebenza, the star’s recent appearance is down to him taking on a new character.

He said in a since-deleted post, reacting to the viral pics: “This is all lies. The guy is healthy and fine. He had a movie shoot, which required him to be like the second picture [homeless].

“It would be fair for the whole family if you guys stopped chasing likes on social media and think about how it feels for his family, because news like this worries everyone”.

But others claim that Hugh Masebenza is indeed homeless and has been spotted on numerous occasions in the Pretoria CBD.

“We see this person everyday in Pretoria. He stays in the abandoned flats in Pretoria West. His usual hustle spot is in front of the FNB building by Church & Paul Kruger st in the Pretoria CBD”

“Saw him a number of times in Pretoria central”

If Hugh Masebenza is indeed homeless, it would not be the first time the actor has been down and out. In 2015, a local publication reported that the actor was living on the streets, “looking out of place and disorientated”.

In 2019, another tweep posted pictures of Hugh Sebenza walking on the streets, with the caption: “How giants have fallen”.

Hugh Masebenza and Savannah.
How giants have fallen and the brands they represented does not even recognize them #TakeCareOfOurArtists4Life pic.twitter.com/qjTs8w4A7L

Meanwhile, many tweeps are calling on authorities and even fellow celebrities to assist Hugh Sebenza.

Hugh Masebenza is 1 of many, usually drugs/ mental illness/poverty can send him to this lifestyle

All we do is share for likes and pretend we care
This 1 day could be your child pic.twitter.com/5aERIwGszF