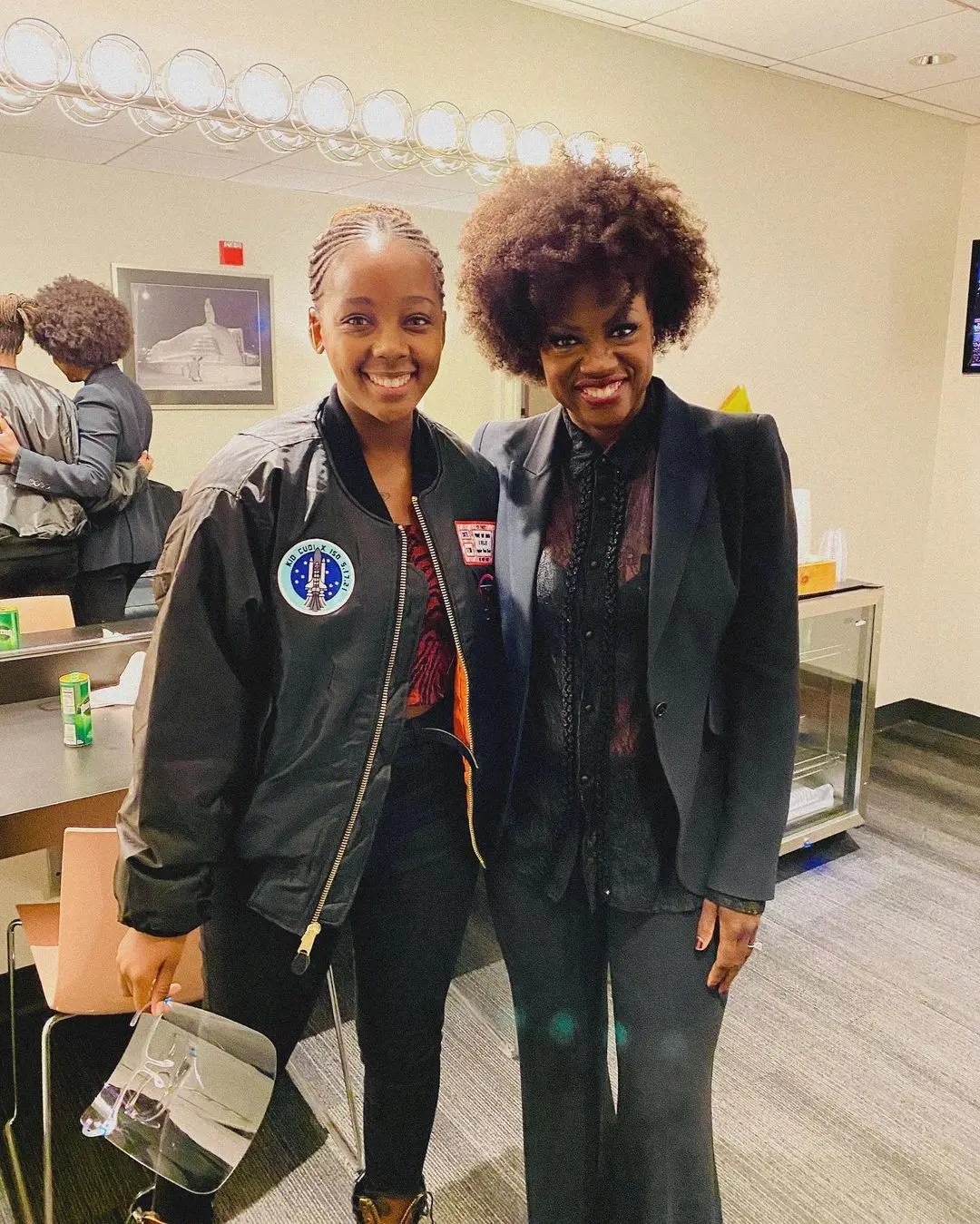 The Woman King, a film starring our very own Thuso Mbedu and American actors John Boyega and Viola Davis, will see a plethora of South African stars in it.

According to entertainment commentator Phil Mphela, iconic actor Seputla Sebogodi will be joining the film which will also boast of more South African talent. Mainly because it will be shot in location which is South Africa.

Speaking about the show, Thuso Mbedu said in an IGTV video that the show is worth watching, “The show is going to be worth watching, I promise you. And then woman King (screams). I found out about the project in 2019 right. It was like just at the beginning. We had just started shooting Underground Railroad. We were shooting in Georgia right then I went to LA for a short break and I was just taking general meetings. And I went to meet Viola David and her husband’s production company. And they had just told me about this project.

“It is set in the 1800s in Africa and it’s based on real-life events of women warriors. I am excited to be part of the story because we are telling stories about Africa.”

Thuso is already amped up about the film and had to take a snap with the iconic star herself.

Speaking to W Magazine a few months back, Thuso said the scenes she has to do are giving her a run for her money but you can’t keep a good woman down as the actress is training hard to nail the fighting scenes. She told the magazine that she wants it to appear as natural as possible.

The film will be shot in SA so more local talent expected to be cast. #KgopoloReports pic.twitter.com/U48TRoauBU

“I want my fighting skills to be somewhere in the vicinity of my performance skills. With the performance, I do all the preparation, and then sort of stow it away and let it live in the moment. I want to get the fighting to a place where it would also come as naturally as possible.”

“Because I’m so tiny, my character has to have a lot of speed. I have to be very fast and agile. Apparently, it wouldn’t be believable that I could potentially punch a person and they’d fall down,” she told the publication, adding that she begs to differ.

Thuso Mbedu is a stunning woman who gets praised all the time. She recently gave her team a young shoutout saying they make her a better person. “This is the person my team has to put up with. So this is a small and random shoutout to my entire team that has given me the love and support I need to be me in every new space I find myself in. Every new experience, encounter and relationship has been fostered with such care and attention to detail that it leaves in me awe. I am a better person because you’re in my life.”