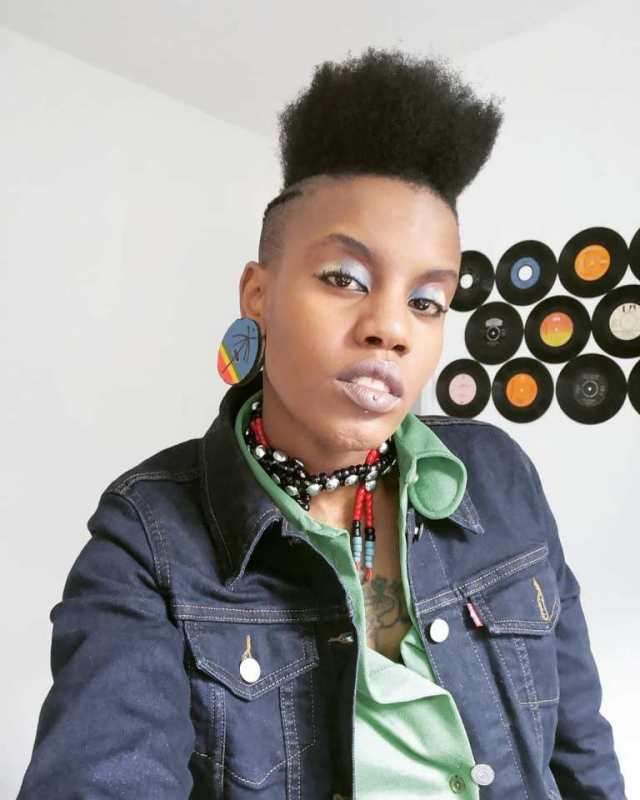 Take a sneak peek inside South African singer and producer Latoya Buthelezi popularly known as Toya Delazy’s home. The Pump It On hitmaker is a new homeowner, she bought herself a new house in London.

She took to Twitter to share the news with a picture of the inside of her new house captioned: “Bought a new crib in London Finally a homeowner. Thank you Mvelinqanga. Our dining room.”

Talking about her move to London in her interview with WOMEN’S MUSIC NEWS she said she moved to the UK because “ I wanted to expand as an artist. I’m not a conventional artist and when I started off, I was really afro-futuristic. When my label signed me they really turned me into a pop star and I’m slowly trying to turn back into my original state. With the things I write and my style, I thought I might have more of a receptive audience here and also wanted to be somewhere different.”