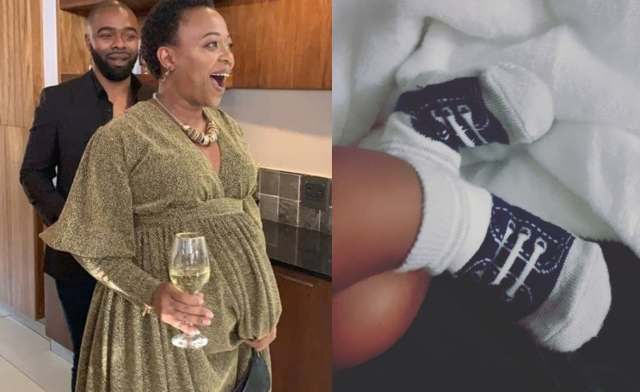 South African star actress Manaka Ranaka, who plays the role of Lucy Diale on Generations: The Legacy has wowed Mzansi of late with series of her bouncing baby boy pictures and videos which she has been sharing on Instagram.

She seems to be having the best of her maternity leave. No doubt the bouncing baby boy is more than a bundle of joy to Manaka Ranaka.

Manaka has seen herself trending again due to her son’s viral videos which have flooded social media. The actress made headlines the better half of 2020 with her pregnancy drama. Alas, it seems as if the veteran actress still has Mzansi’s attention after she once again posted her son’s video.