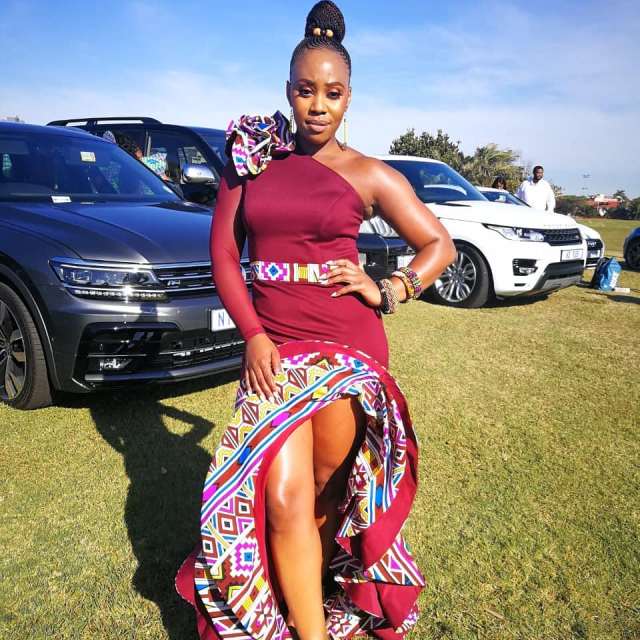 Mzansi’s Pearl Noxolo Monama is an actress who plays the role of Doctor Sphe Cele – Moroka on SABC 1 soapie Generations: The Legacy.

The 28-year-old actress Noxolo Monama plays the Sphe Moroka role which is a princess from the Cele clan married to the powerful Moroka house heir Mazwi Moroka role played by Musa Ngema. 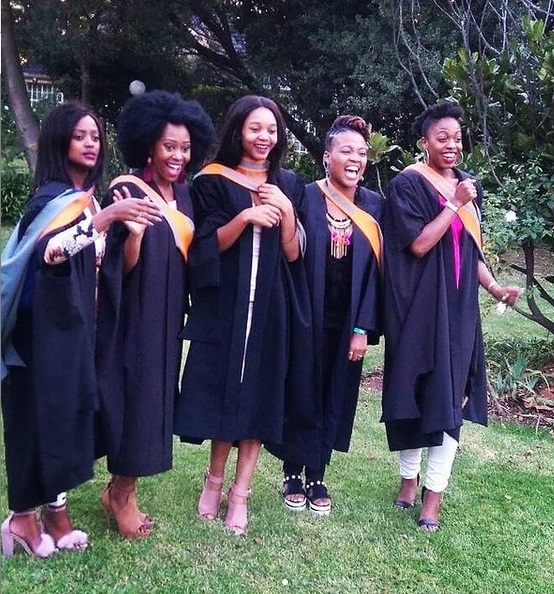 In real life Sphe Moroka is not a medical doctor as portrayed by the role she plays on Generations, she is rather an actress, fitness bunny, and movie director. She graduated with a Bachelor’s Degree in Film and Drama Studies from the University of Pretoria.

On Generations Noxolo Monama plays Sphesihle Cele – Moroka the princess of the Cele clan and daughter to Jack Mabaso, married to Mazwi Moroka in a bid to join the two most powerful families through an arranged marriage. In her arranged marriage Sphe endures a lot including dealing with a sterile husband and forced to bear children with Smanga Moroka, her brother-in-law, leading to the birth of her daughter Rorisang Moroka. 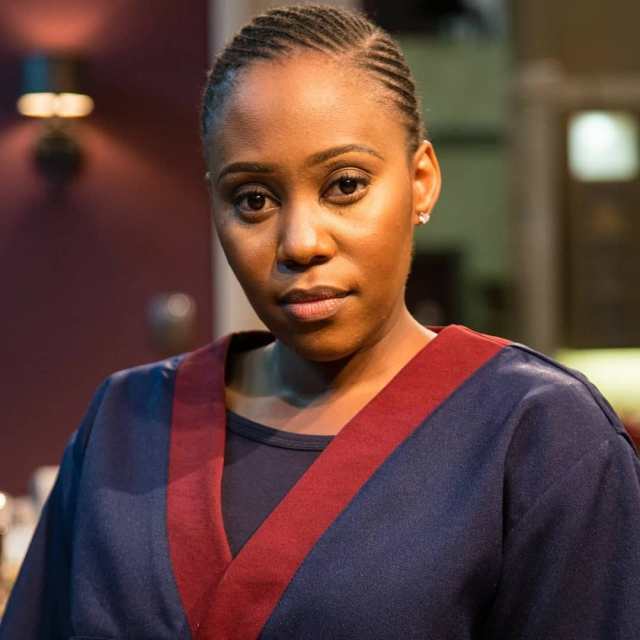 “I believe that marriage is for a lifetime, and marrying someone you hardly know will not make the marriage successful. It’s an exploitative way of marriage directed towards young women, in marriage consent is a constitutional right for women in South Africa”, said Pearl Noxolo Monama.

Dr Sphe Moroka is a fitness bunny in real life, if she is not acting, she is probably hitting the gym. 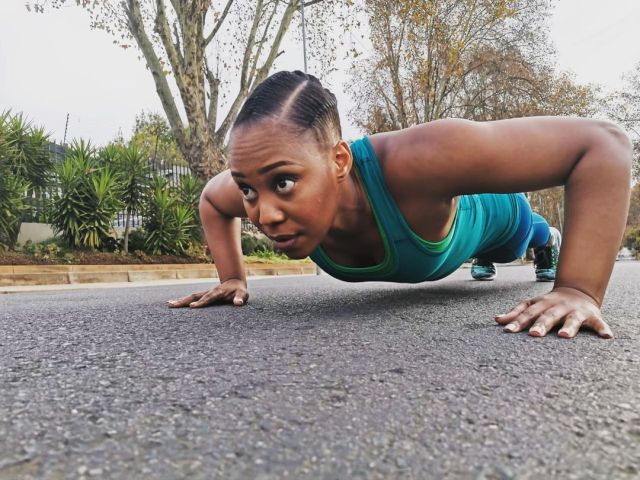