South African singer Moonchild Sanelly caused a stir on Twitter this morning when she slammed black security personnel for their lack of respect for black people. 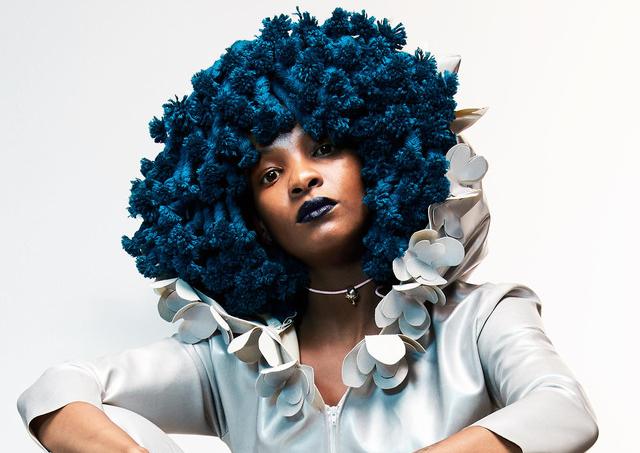 The ‘Bushiri’ crooner took to Twitter to rant over the alleged treatment of other black people by black security guards.

“If you don’t respect and see yourselves, you can’t respect us and we (the liberated blacks by choice) still feel sorry for you and your minds era!

Honey, aim higher so you are happier during your hustle!

“You could own the security company but you only see today!,” she tweeted.

Black Security guards have DOMPAS MENTALITY!
If u don’t respect & see yourselves
U can’t respect us
& we (the liberated blacks by choice)still feel sorry for u & ur minds era!
Honey aim higher so ur happier during ur hustle!!!
U could own the security company bt u only c today !

Her tweet got many social media users riled up and they made sure she gets their message. However, Moonchild was not going to tolerate a backlash without a fight and stood to her stance.

A Twitter user claimed that her comments come from a single personal experience and that it was unfair for Moonchild to attack every black security guard.

The singer replied by saying she experienced classism and was not going to tolerate it.

“You mean the one who shouts at you ’cause you’re black behind the slow white person who’s actually delaying the line.

“Then lets the white man behind us stroll again and no embarrassing shouting! please! I hate classism! Period!,” said Moonchild.