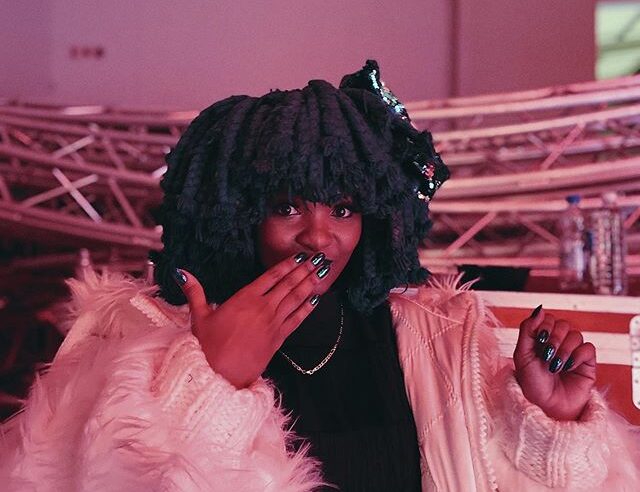 In “Moonchild Sanelly WOZA”, her beloved “boo beams”, as she affectionately calls her fans, will get to see her as never before. 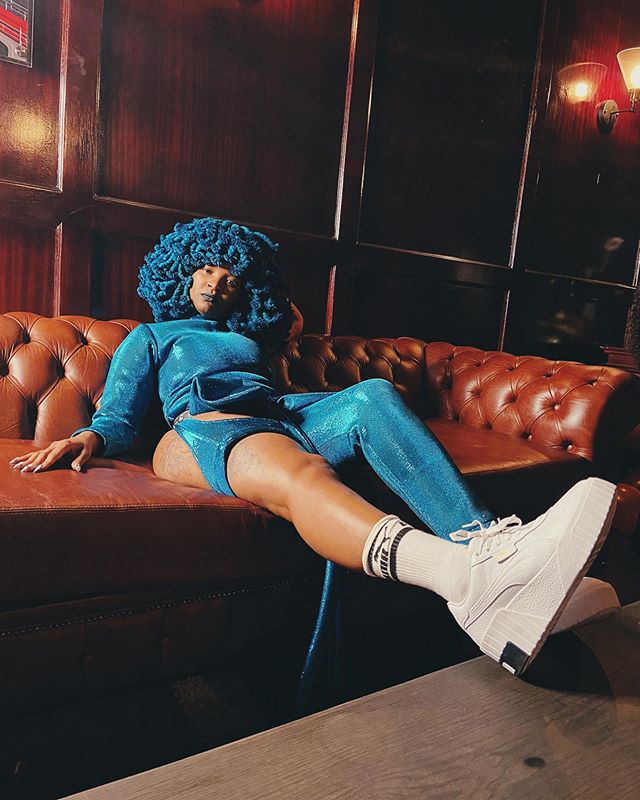 The 10-part MTV Africa reality series will reveal the real person behind the star’s larger than life persona. Audiences will get to see her as a mother, girlfriend, artist and creative as she takes us on a personal journey of how she got to where she is today.

Speaking to IOL Entertainment on how she bagged her own reality show, Moonchild said: “The channel approached me a while back to have this conversation about a reality show. Initially, I was not keen on doing it but I did entertain the idea.

“I started doing some research, particularly on reality shows overseas and I realised that I just started in this industry and so doing a show like this will benefit me”.

Speaking on the name of the show, the star said that it come about when her creative team realised that she uses the word ‘woza’ often.

“We thought of the words I use the most and I literally say ‘woza’ every time I am in studio recording music and when I am partying so it made sense because it’s also me looking at things in a “let’s do it” way”, she said. 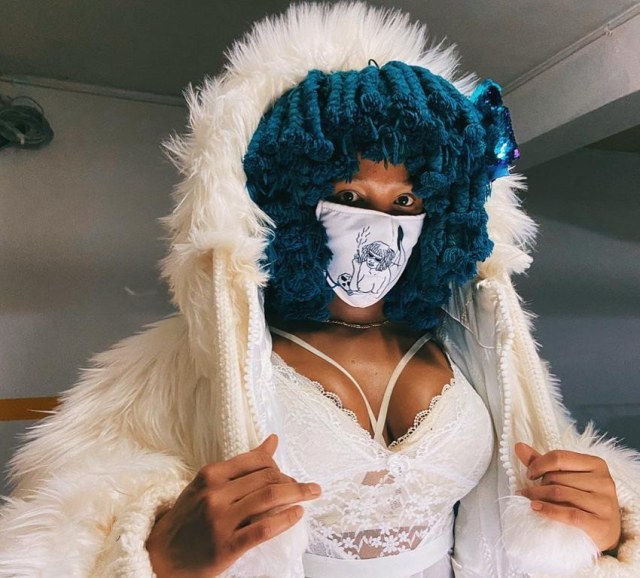 Moonchild said she had no apprehensions about having a film crew follow her around because what you see is what you get. “I live my life openly and honestly and I do get into hot water for things that I do but the more the idea became real the more excited I got, but I was not scared”, she said.

She won’t hold back on the reality show as viewers see her explore her sexuality and romantic life.

She reveals the business side behind her music and fans will meet the team who are supporting her to realise her global dream.